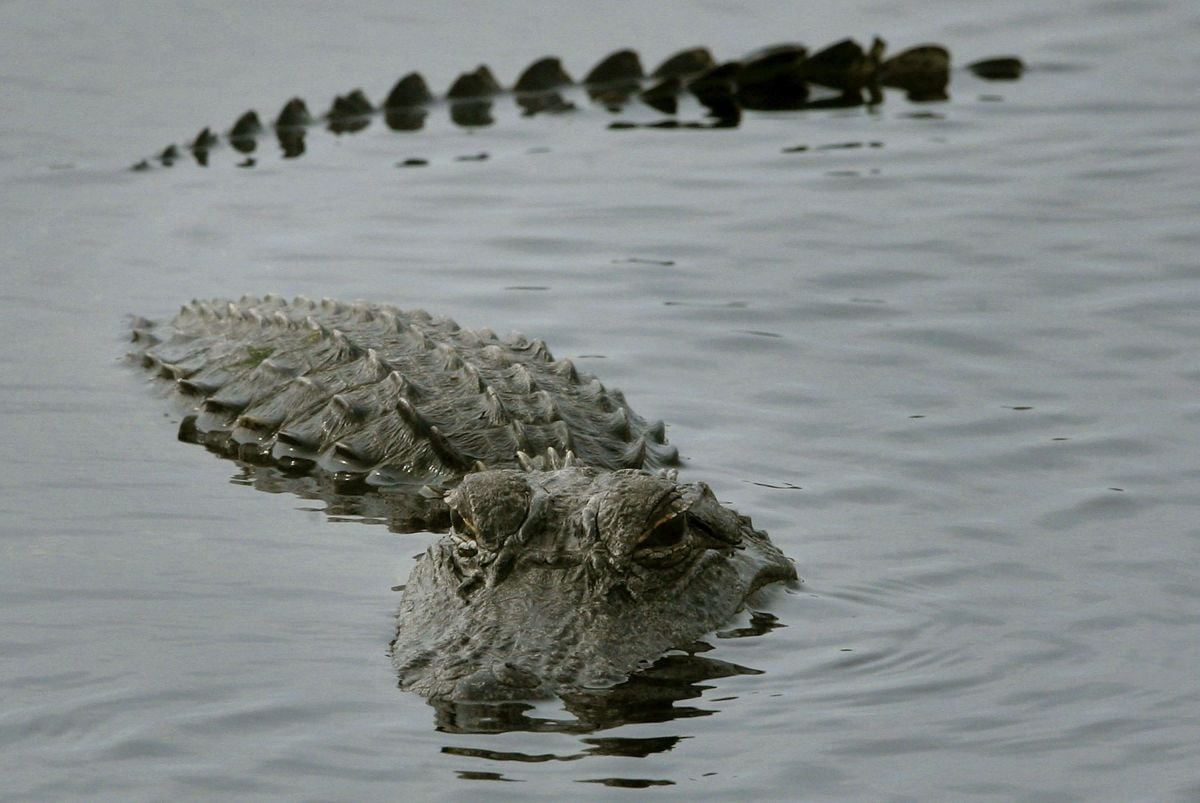 An alligator killed a man in Horry County, South Carolina, then dragged him into a pond.as announced by local authorities.

The Horry County Police Department (HCPD) said in a statement on its Facebook account that the Horry County Fire Department responded to a water rescue call around 11:45 a.m. in the area of ​​Excalibur Court in outside of Myrtle Beach, last Friday.

Police officers and units from the South Carolina Department of Natural Resources also came out to help. While on scene, units discovered that the alligator “grabbed a neighbor who was near the edge of a retention pond and retreated” the water.

The authorities decided to remove the alligator from the pond and determined that it should be slaughtered on the spot. The HCPD Environmental Services and Criminal Investigations Division is currently investigating the death of the man whose body was recovered from the pond.

“Our hearts go out to the family and community members affected by this tragic incident,” the HCPD added in its statement.

A similar incident occurred in Florida last month when an alligator killed a 47-year-old man while searching for a lost Frisbee in the waters of John S. Taylor Park.

The Florida Fish and Wildlife Conservation Commission (FWC) was called to the scene, along with a trapper. Nearby residents were urged to avoid the water at any time, especially during alligator mating season, which is April through June, when the reptiles become more aggressive.

Also in Florida, home to about 1.3 million alligators in 67 counties, a 7-foot alligator bit a man walking past a motel earlier this month. However, experts said it is “rare” for alligators to attack humans in unprovoked situations.

The FWC stated that 442 people were victims of unprovoked alligator attacks, including 26 deaths, between 1948 and 2021.

Alligators are “opportunistic feeders,” according to the FWC, typically feeding on easily accessible species such as small animals, birds, fish and snakes.

“Dogs are more susceptible to being bitten than humans because dogs resemble alligators’ natural prey,” the FWC said. “The sound of dogs barking and playing can attract an alligator to the area.”

Last week, an alligator attacked and ate a 40-pound dog that was playing with its owner on Florida’s JR Alford Greenway trailhead. The black Labrador retriever mix was standing up to his elbows in water when a 9-foot alligator grabbed the dog headfirst and dragged him into the water.

Also read:
Man dies after being attacked by an alligator in Florida after looking for a frisbee in a lake
· The epic battle that went viral between a man and a pan-frying crocodile
Florida man mistakes an alligator for a dog on a long leash and ends up mutilated