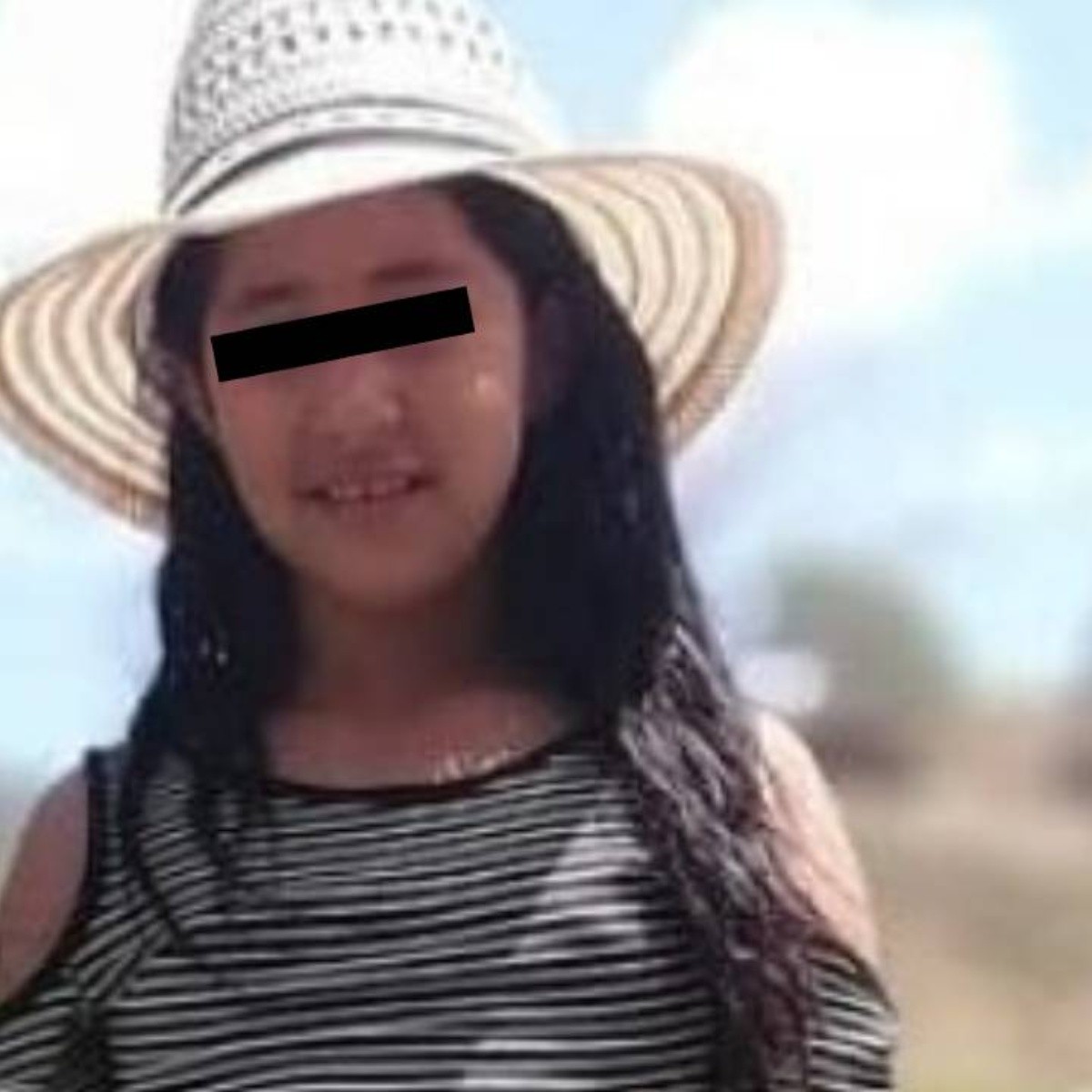 Honduras.- The death of Allison Nahomy a 9-year-old girl, who had allegedly been killed by a pit bull, shocked Hondurans, however, forensic experts revealed that the girl was murdered and abusedperhaps by a person very close to her.

On June 8, the sad news was given that a pitbull dog attacked a girl and left her lifeless, it was her father who found her very badly injured in the house of an uncle of the minor, after being notified that she had been attacked by the dog.

However, after the pertinent analyzes carried out by foresnes, a terrible truth came to light, the girl did not die from the attack of a dog, but rather was abused and murderedthe experts found that the victim had blows to her head, a stab wound to her neck, as well as signs of having been abused.

So this Thursday, Allison’s case took an unexpected turn, since the cause of her death was not due to the bites of the mascot named Rockyas was said in the first instance, but, according to the report, samples of liquids found in the intimate parts of the little girl were taken, with which they will determine if she was abused before she died.

Likewise, a veterinarian hired as a consultant by the Public Ministry, ruled out that it was dog bites or for an injury caused specifically by a chain, since apparently this wound would have been made with a sharp object.

On the other hand, the autopsy confirmed that she had blows to the headIn addition, forensic experts found injuries in the girl’s private parts that were not recent.

Therefore, during the autopsy, the coroner took samples of secretions, which are being analyzed in the Forensic Medicine laboratories of Tegucigalpa.

Allison Nahomy died on June 8 in the Las Delicias neighborhood of Lepaera, Lempira, according to their families, supposedly, after being attacked by Rocky, a puppy of the pitbull breed that the girl always fed.

It was her father, who was visibly affected by the death of his little daughter, narrated how it was that found the minor lifeless after she was attacked by the dog, six months old, at that time, the man claimed that the dog was demon-possessed.

Leopoldo, as the girl’s father was identified, told the National Congress that an uncle of the girl He called him around 3:23 p.m. to tell him the tragic event.

When Leopoldo heard that his daughter had been attacked by the dog, he immediately went home where he found her daughter with the chain wrapped around her neck and with several scratches on the body.

“I took off the chain, I kissed her, but I saw her neck was shattered. I called a doctor friend so that he could help us, but it was already too late,” Leopoldo told Congress.

The father of Allison Nahomy also claimed that she had killed the dog, “But perhaps some demon had gotten into it because when the Public Ministry and the police came, the animal came back again and they took it away.”

Given several inconsistencies in the statements in the case of the death of Allison Nahomy, The Public Ministry began the investigations, first they detected that there was another pitbull dog in the house, which they also supposed could have attacked the minor. It was Kiara, the puppy’s mother, La Prensa reported.

The family later authorized perform an autopsy on Allison’s bodywhere they found that the minor had been hit on the head, and her wounds were made with a knife on her neck, as well as signs of having been abused.

Until now, the Public Ministry continues with the investigations since the case was still not clear, “because they first gave a version that some little cousins ​​had arrived first (where the girl was dead), then another version, which an uncle, mother’s brother, found her”.