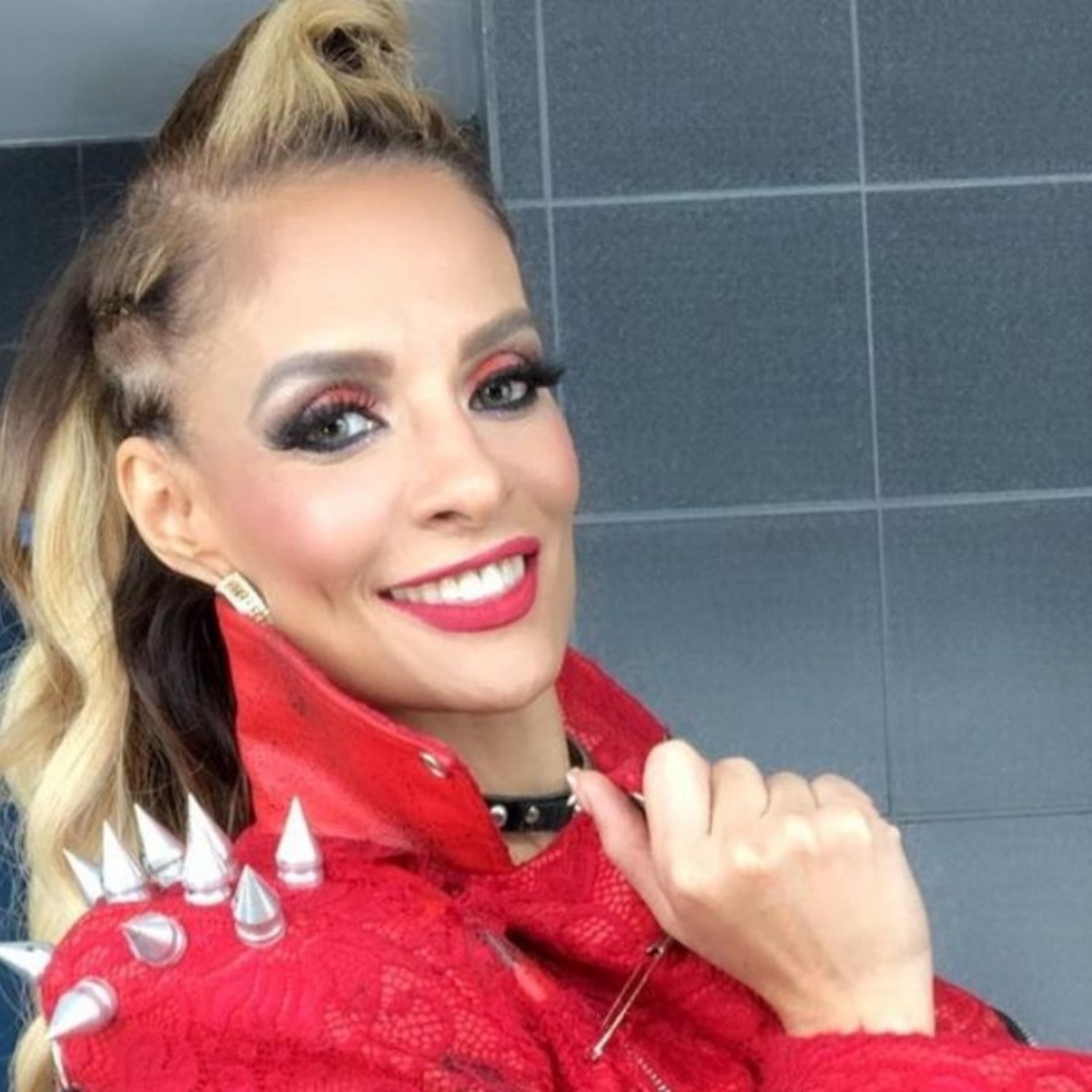 The actress soul zero She was recently interviewed by TV Notas magazine in which they reviewed a little about her personal life, how she became interested in acting and what inspired her to choose this profession.

About her personal life, she revealed that she was always instilled with a taste for dance and theater, she even studied at the National Institute of Fine Arts. She later worked at the CEA as a dance teacher until she began as a theater actress and was able to consolidate her career.

But that was not all, she also shared some details about what she currently does and if she is single. She also took the opportunity to talk a little about what happened with her most recent ex-partner. Rene de la Parra.

Alma Cero confirms that she is very happy being single

soul zero She said that although she is single, she is focusing fully on what she is passionate about: theater. She is about to participate in a play Alexander Gou where he will play a character called “La Jarocha”, who is a prostitute and who will begin his duties this August.

As for your former partner, Rene de la Parra, the actress said that they lasted a year and confessed that it was a very important learning for her, since she gave a lot in that relationship and received very little, so from now on she will focus more on her. Likewise, she confirmed that a reconciliation is impossible.

“Alma Cero is not going to do well in love until she realizes that her true love is herself, and that’s where everything starts,” he said.

It may interest you: Alma Cero assures that she was foolishly married to Edwin Luna

How old is Alma Zero?

The famous Alma Cero is already 46 years old since she was born on August 8, 1975 and affirms that she feels as beautiful as ever. In addition, she shows off her incredible figure and self-confidence that she admitted that she is not afraid of acting as “La Jarocha” and being with younger actresses soon.

In case you missed it, we tell you in AmericanPost.News that her last appearance on television was on the Albertano program and she acted as Rosa Aurora.