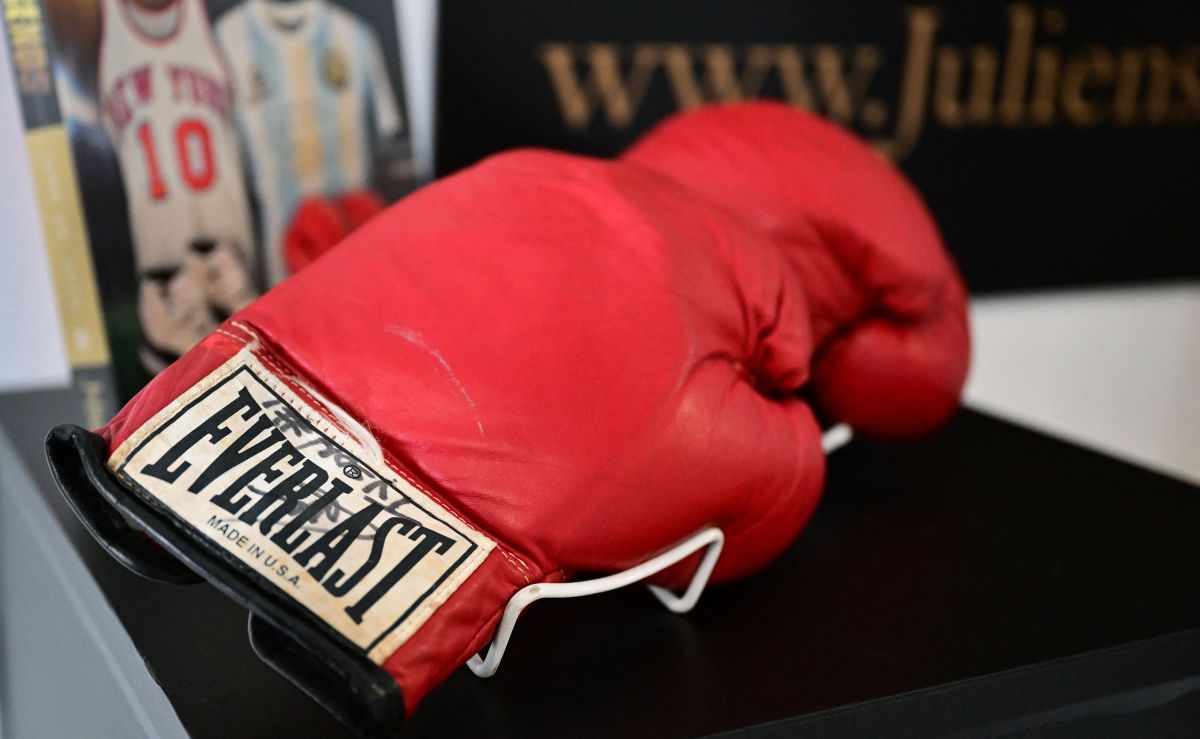 Mexican boxer Alma Ibarra will return to the boxing ring two years after she was able to escape from a kidnapping attempt.

Ibarra, 34, weighed 144.4 pounds at the ceremony; his record is ten wins, five on the fast track, and one loss. His rival is 37 years old and weighed 144 pounds; she boasts 11 career wins of his own, four by knockout and two losses.

McCaskill has been the champion of all the titles in her division since August 2020. In her most recent battle, in December of last year, she knocked out Canadian Candy Wyatt.

The favorite American part on the card against the Mexican on a Saturday of fights will star the American Jesse Rodríguez in defense of his World Boxing Council super flyweight title against Thai Srisaket Sor Rungvisai.

In 2020, Ibarra was kidnapped in Veracruz while preparing for the 2020 Tokyo Olympics. She was released hours after being kidnapped but returned to the boxing ring after a year.

With 11 wins, four by KO, and two losses, McCaskill won all the titles in the 147-pound category after defeating Cecilia Braekhus, whom she beat in the rematch on March 31, 2021.

The card lost one of its stellar fights due to the suspension of the clash for the WBC flyweight title between the Mexican Julio César ‘Rey’ Martínez, defending monarch, and Puerto Rican McWilliams Arroyo.

Martinez said he suffered from an unspecified infection and regretted not being in a position to face Arroyo. It is the third time ‘Rey’ suspended this confrontation, in July 2020 due to a throat infection and in 2021 due to a sudden fracture in his hand.