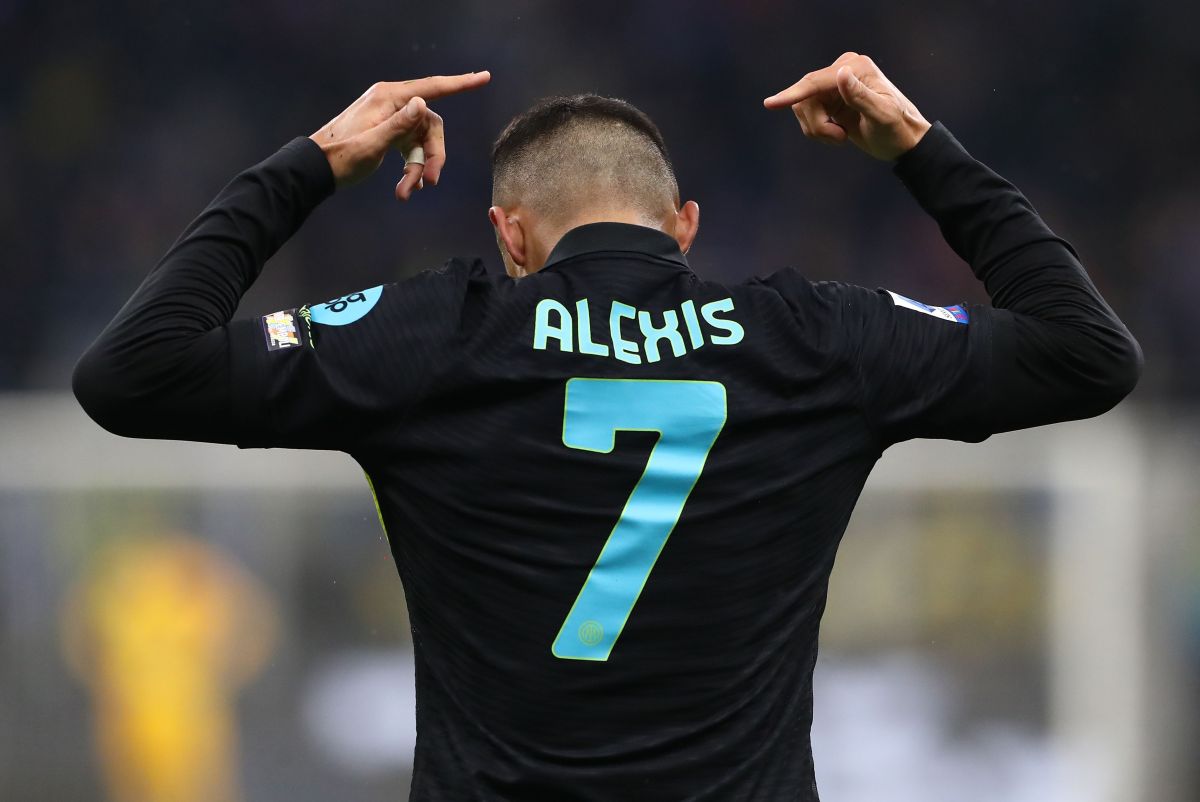 The Chilean Alexis Sanchez is located in Marseille for the signing of a contract with the French clubwho officially assured that he has an agreement in principle with the player and that he will close his contract if he passes the medical visit.

“Marseille and Alexis Sánchez have agreed on the arrival of the player to the city through an agreement in principle,” the entity said in a statement.

He added that the Chilean “will sign in the next few hours if he successfully passes the medical visit“.

The 33-year-old attacker terminated the contract he had with Inter Milan and was free to sign for any club. He had an offer from the Turkish Galatasaray, but he seems to have opted for the French runner-up.

The former player, among others, of Barcelona, ​​Arsenal and Manchester United, he becomes the club’s star signingwhich returns to the Champions League with lofty ambitions.

According to some sources, Olympique de Marseille can present the footballer this Wednesday afternoonalthough the club does not confirm this information officially.

Alexis Sanchez, who he has 143 caps for his national team and has won 17 trophies in his careerwill earn about 3 million euros per season and will sign a two-year contract.

Marseille is also an opportunity to return to the highest level for the Chilean player, who will once again play in the Champions League.

They got tired of Alexis Sánchez: Inter Milan makes a drastic decision with the Chilean