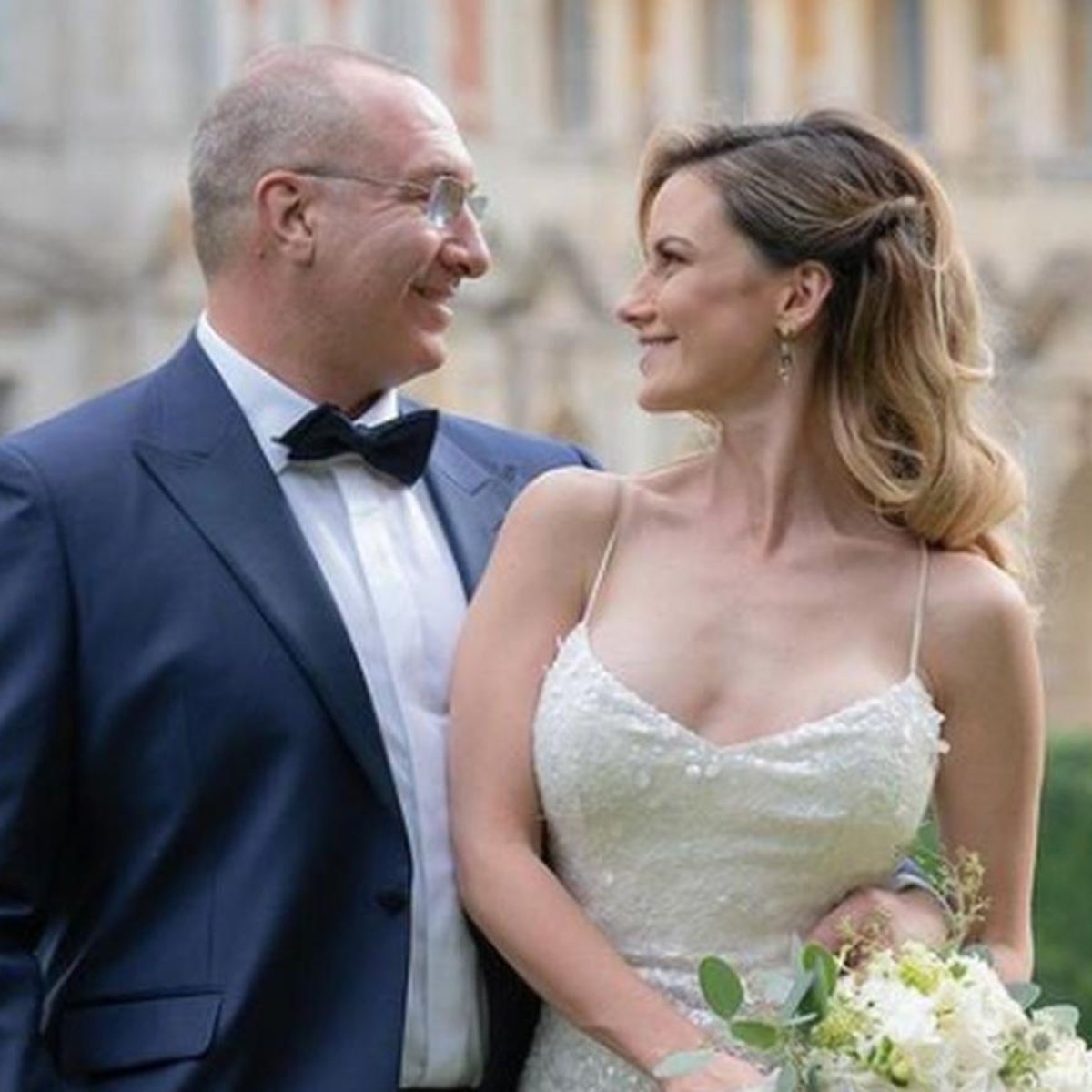 Altair Jarabowho began her career as a youth actress in the 2000s and has appeared in many soap operas, surprised everyone when she announced that she had married the businessman Frederic Garcia who is older than her by eighteen years. And the rumors of why she chose him as her husband did not take long to emerge.

It all started when the photos of the wedding that took place in France last year were published and it could be seen that it was full of luxuries. In addition, that Fréderic is quite wealthy for being a recognized businessman.

However, now she reveals that they have a beautiful relationship in which her husband fully supports her career, that he treats her very well and that he always agrees with her. Statement that is substantiated, since the businessman also commented in the magazine The Trade Mag that he is not ashamed to admit his mistakes and thus please her.

Fréderic supports her regardless of what the artist’s career entails, since it doesn’t bother him that she has to travel constantly, nor is he jealous of the passionate scenes she sometimes has to perform with other actors, even if she has to kiss them.

Altair Jarabo is currently acting in the telenovela Corazón Guerrero on Televisa and Univisón. He knows more about the actress in AmericanPost.News.

The Mexican actress told the magazine People that she met her husband at a gathering of mutual friends. On that occasion they were talking about various topics and were delighted to discover that they had many similarities, so the new friendship went on to have a second date.

It may interest you: Altair Jarabo changes her look, for a new telenovela

Who is Frederic Garcia?

The wealthy husband of the popular actress Altair Jarabo, Frederic Garcia, is 53 years old and is a businessman who was born in the city of Toulouse, France. After studying at the university he went to live in Mexico. He has had several jobs as a director and has even served as honorary Consul of the French country in Cancun.

After being director in the aeronautical company Airbus Group Mexicocurrently collaborates in the same position but in the remote work platform called: Transparent Business.