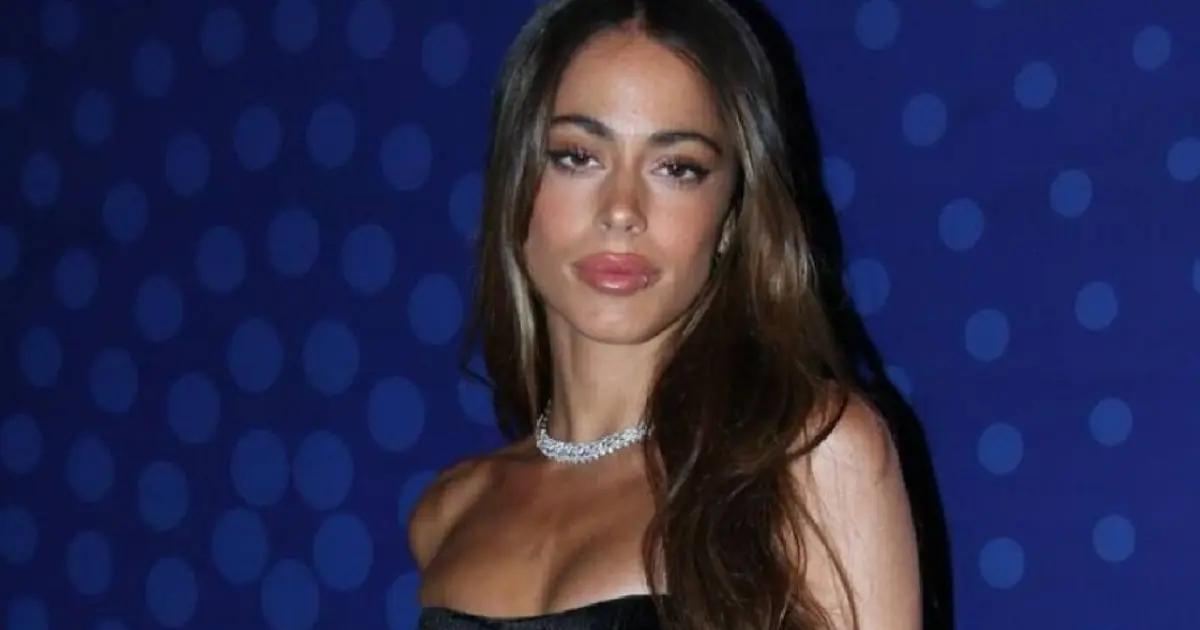 Tini Stoessel has already become an avid supporter of the Argentine National Team. This is why she has been trying her best to be present at the final of the World Cup in Qatar, which is set to take place this Sunday at noon. Unfortunately, her efforts have been unsuccessful.

The fact remains that Tini started off being labeled as a “mufa” at the beginning of the World Cup, given that she was absent from the first game that the team lost and was questioned regarding her partner Rodrigo De Paul’s performance. However, since she arrived in Doha, she has been seen as an “amulet” as the fortunes of the National Team have started to turn around.

The arrival of the singer in Qatar coincided with Argentina raising its profile regarding its debut match, followed by a series of victories that led to the final that is about to be played. Furthermore, this was also accompanied by a rise in Paul’s performance level. He was on time for the first phase matches against Mexico and Poland, ending in two wins for the Albiceleste.

Tini made a point to fit her work commitments into her schedule, even though she has several shows and tours coming up around the world. Despite this, she still had to make time to return to her professional activities.

The LAM host conducted a new round of questions and answers through his customary #AngelResponde. In this social media segment, he allows users to converse about various topics. During this session, one user asked about Tini, to which the journalist promptly responded.

A follower inquired, “Is Tini going to Qatar?” The host of LAM responded with a bombshell: “She had planned to rent a private plane for Saturday but eventually decided against it because if she took the trip, she wouldn’t be able to participate in the Polo shows.”

“I was hoping to be in the stadium, but it was impossible,” she said.

Argentina is on the brink of their final match of the World Cup against France, and the nation is full of expectation and apprehension. Those who are fortunate enough to get the chance to attend the game are anxiously awaiting tickets, and some feel as though they have already secured their presence in the decisive match. Unfortunately, the singer could not make it, lamenting: “I was hoping to be in the stadium, but it was impossible.”