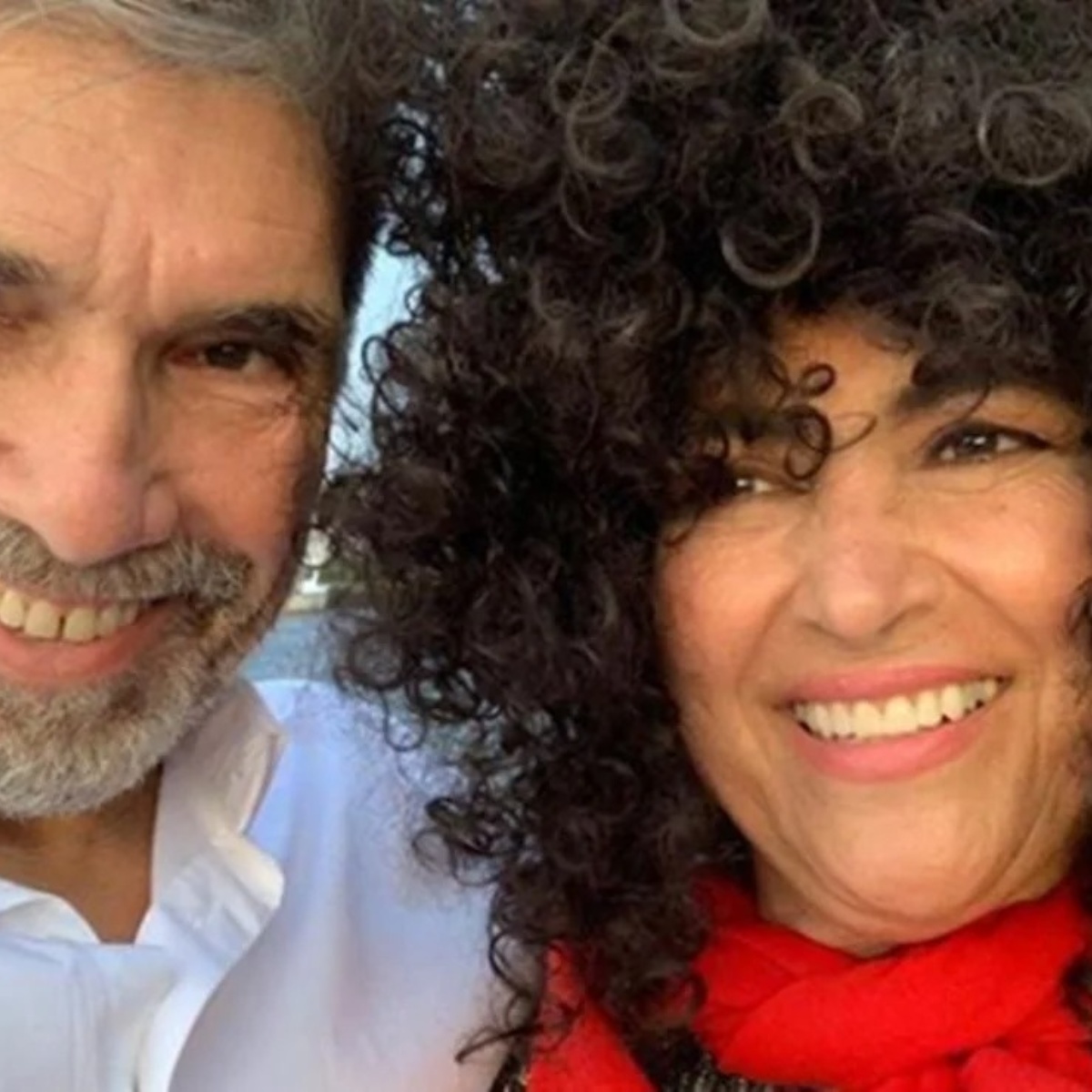 Singer amanda michael spoke very excited about the recognition she will receive from the Latin Recording Academy in the next installment of the Latin Grammy and says that said award will be dedicated to the memory of his great love for Diego Verdaguer.

The iconic singer of the 80s is part of the list of celebrities who will be honored in the 2022 edition of this ceremony and whose mention is thanks to the contribution that her music has made in the artistic world.

The ceremony that will also award Marco Antonio Solís as the “Person of the Year”, will feature international celebrities and of course in American Post News we will bring all the details for you.

Amanda Miguel will dedicate her award to Verdaguer

As we previously mentioned at the beginning of this note, the singer will be recognized with the award for musical excellence of the Latin Grammy next November, all due to his creative and outstanding contributions to music, he said he will share it with Diego Verdaguer.

“It is the consecration of so much time dedicated to my career and that of my husband, because I think he pulled the strings from heaven so that this recognition came to me. Of course I am going to share it with him, because I started my career as his hand, always cared for by him. All these beautiful records I’ve made were produced by him. He was my biggest fan,” he said.

The distinction motivates amanda michael to continue with his career and his personal projects.

“I am preparing two new albums, one of ballads and another that will surprise you. I need to continue singing, composing, I want to write a book, finish several projects of my husband that he left unfinished.

“I want to help my daughter with her new productions, many tours that await us in 2023, and the only thing I ask of God is health to fulfill all that,” he concluded.

It may interest you: Amanda Miguel still suffers from the death of Diego Verdaguer: “It is very difficult”

will be the next November 17 when we witness the award ceremony of the Latin Grammy 2022whose ceremony will be held at the Michelob Ultra Arena in Las Vegas and where of course American Post News will bring you all the details about this great event in the entertainment industry.