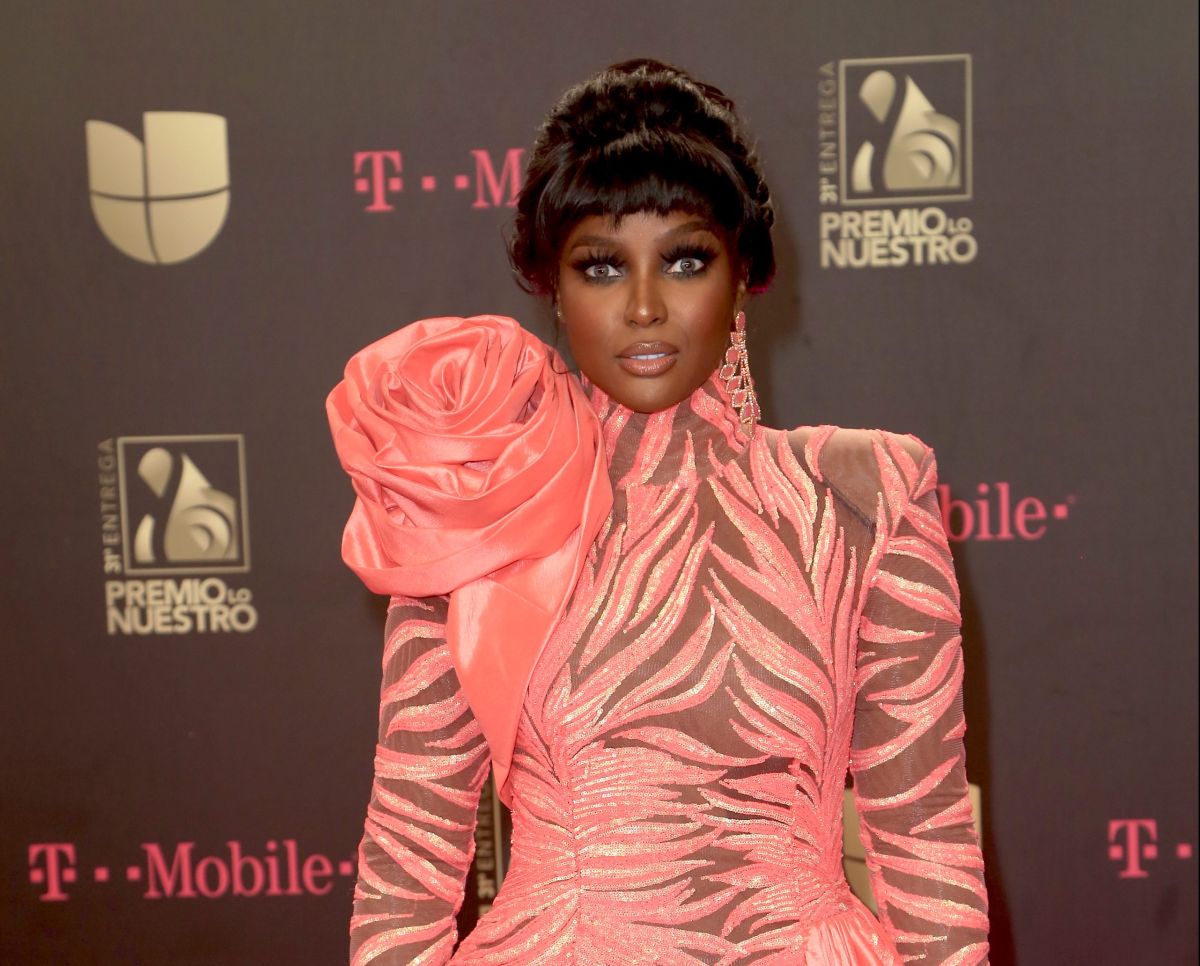 Amara La Negra was part of the choreographic group of “Sábado Gigante”. By then she was just a child and yet she was the victim of discrimination. Unfortunate fact that she still remembers. But the sad and harsh revelation of Amara La Negra does not end here. He recently spoke with Lourdes Stephen, to whom he told that he is currently receiving death threats.

With tears she has defended not only her skin color, but herself. Amara La Negra says: “Get to know me.” “I am a good person”, adds. Crying says and hopes that her work as an activist defending the rights of her race will help so that others, other girls, do not suffer the same as she. And it is that Amara does not understand what else has to happen or what else she and her race have to prove so that people who discriminate understand that they are human beings just as valuable and intelligent and capable.

“What is the need… why always with us. What else do we have to prove. We have shown everyone… we are good athletes. And it is nothing else in the United States and it is always the problem with us, ”he says, crying with pain. And it is that his voice and his reflection sound tired, not because he no longer wants to continue saying the same thing to defend his people, but because it is a lifetime holding the same speech and it seems that nothing changes.

Here the complete conversation of the singer and actress with Lourdes stephen.