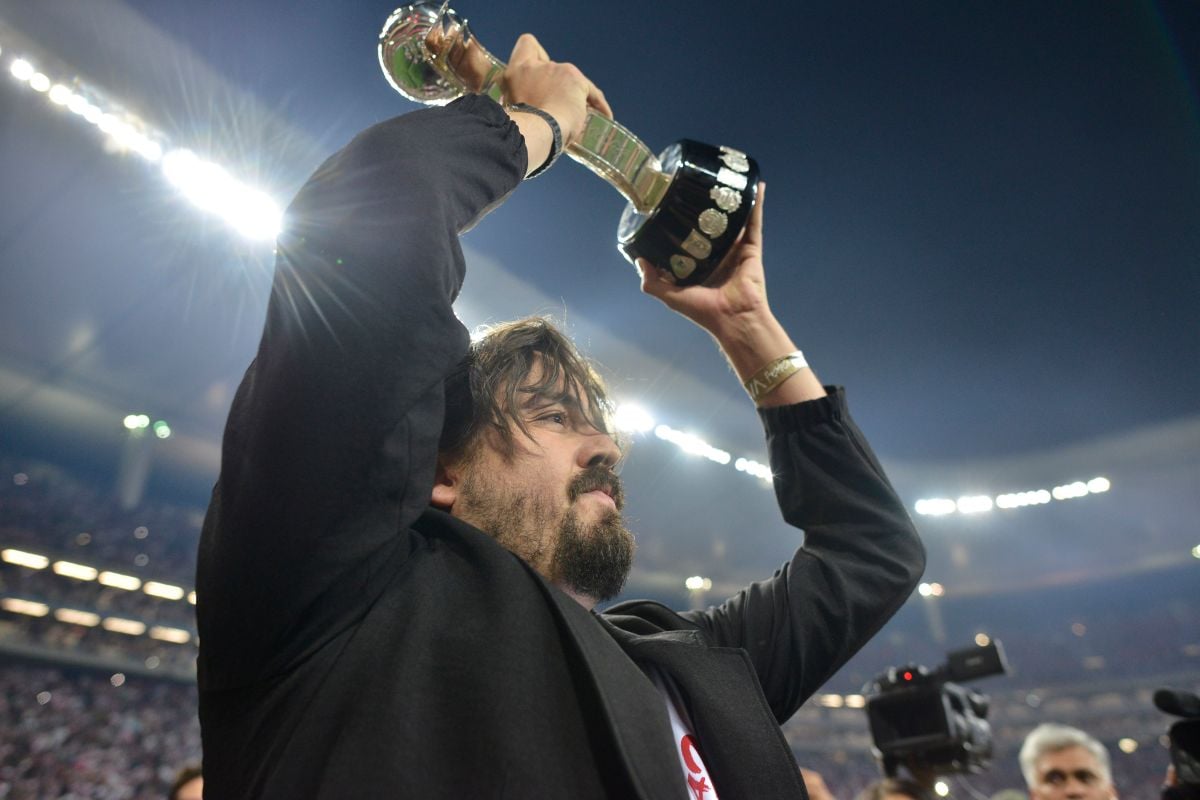 Amaury Vergara was not received in the best way by the Chivas fans, since after the rojiblanco team won against Pachuca in the final of the Liga MX Femenil, the manager was greeted with whistles by the fans present.

After the match ended, and the herd won its second title in Liga MX, the team president came down to the field to receive the medal but when the stadium screen showed it, the people began to get upset and launched all kinds of whistles and even some insults.

The whistles are largely due to the poor results that the men’s team is getting, especially when they were led by Michel Leaño. Something highly questioned by the fans who have been asking for his dismissal for a long time.

After his dismissal, Ricardo Cadena took the reins of the team and with him, Chivas managed to classify the Liguilla through the playoffs, howeverdid not transcend beyond the quarterfinals, so it was considered a failure for the fans.

Contrary to the men’s team, the Chivas women’s team is pure joy and triumphs. The rojiblanco team is one of the most powerful in Liga MX, so they are always among the first places in the classification table.

Chivas del Guadalajara reign in Mexico: champions of the Liga MX Femenil for the first time since 2017

Akron Stadium is packed! Wonderful entrance to see the Chivas de Guadalajara in the final of the Liga MX Femenil

It’s official, Matías Almeyda turned his back on Chivas de Guadalajara: the first words of “Pelado” at AEK in Athens