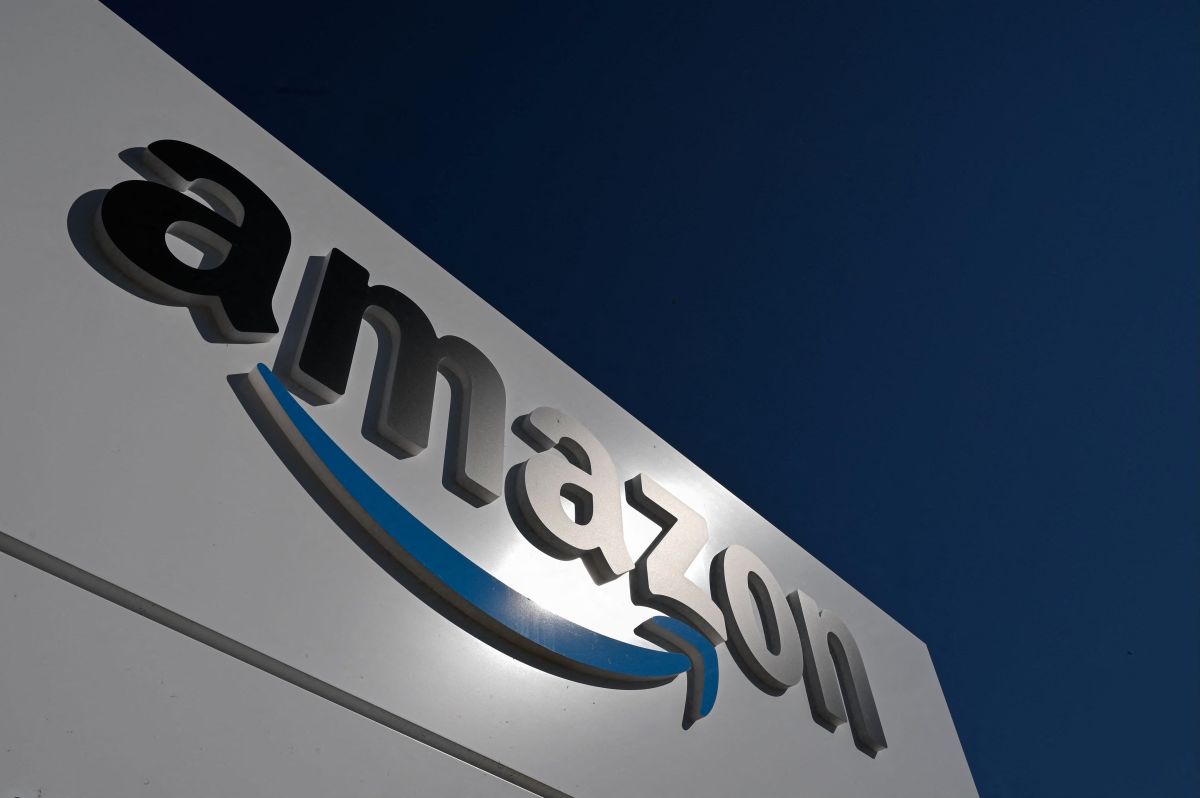 This Tuesday, Amazon confronted U.S. labor regulators in a hearing over a decision it made last year firing two female employees who criticized labor policies. and climatic conditions of the e-commerce giant.

Workers Emily Cunningham and Maren Costa were fired from their jobs as tech designers at Amazon’s Seattle headquarters after they discussed working conditions at Amazon warehouses during the pandemic, according to their complaint.

Cunningham and Costa were also environmental activists, which is why they criticized Amazon’s climate policies.

They filed a complaint last year with the National Labor Relations Board (NLRB), saying that Amazon retaliated against them for speaking out about the company’s climate and labor practices, and the government agency in April found his complaint to be valid.

At the time, Amazon said it disagreed with the agency’s decision to go ahead with the case.

“We do not agree with these preliminary findings. We support the right of every employee to criticize their employer’s working conditions, but that does not carry blanket immunity from our internal policies, all of which are legal. We fired these employees not for the reasons cited in the preliminary finding, but because they repeatedly violated internal policies, ”Amazon said in a statement.

Amazon may still reach an agreement with Cunningham and Costa to stop the case from continuing, as reported in The New York Post.

This is just one more case among a growing number of complaints filed with the National Labor Relations Board against Amazon by workers who say they were fired because they spoke out against the online giant.

The NLRB is considering consolidating these cases into a national investigation, which accumulated nearly 40 complaints filed with the agency against Amazon. from February 2020 to March 2021.

The agency also contends that Amazon violated labor law in an effort to form a union in Bessemer, Alabama. An NLRB hearing official said in an August report that Amazon engaged in objectionable conduct and interfered with the conditions necessary to hold a fair election.

Amazon employees voted not to form a union at the Bessemer facility this spring, but Amazon was accused of interfering with the vote.

The NLRB regional director will now review the evidence and could order a re-election if the hearing officer’s recommendation is adopted.

Amazon: thanks to data from smart cameras, they penalize delivery men when they look through the side mirrors

Work at Amazon: swearing or using inappropriate language in the interview automatically leaves you out