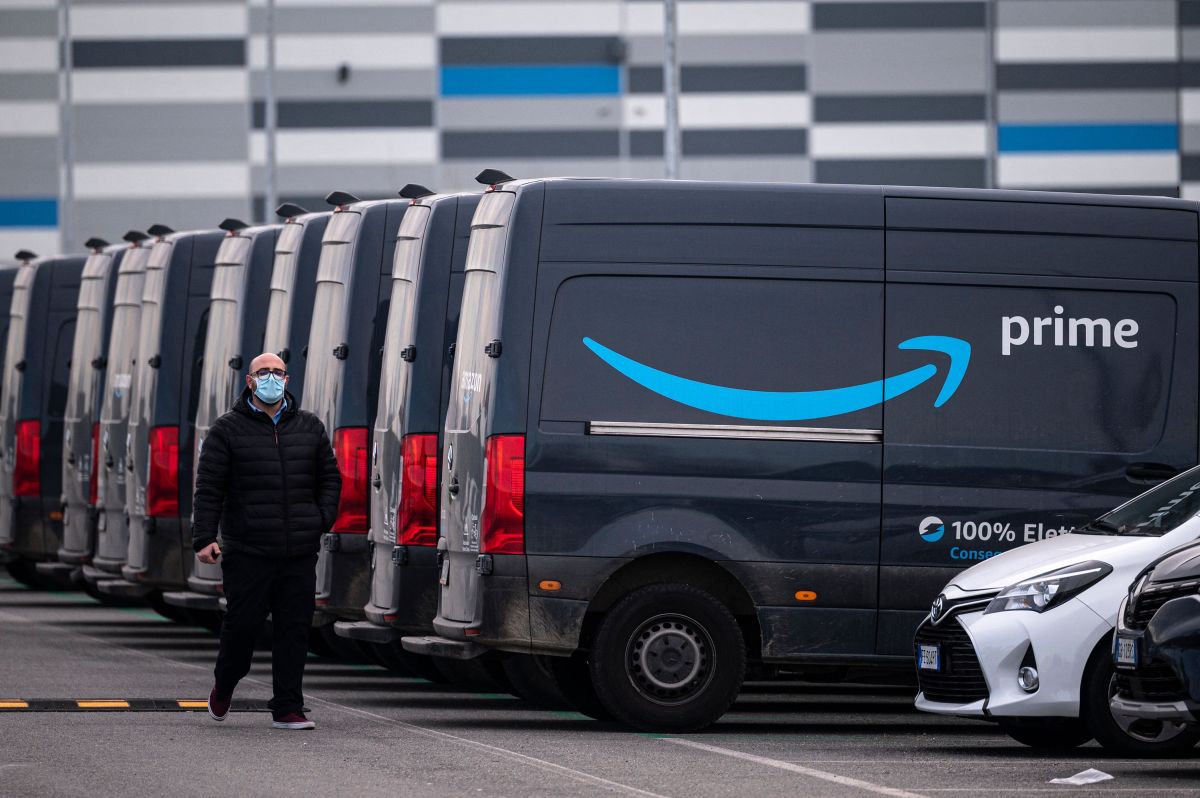 An Amazon employee was fired after a video on TikTok exposed him opening the back door of the company’s van for a woman to get out of the vehicle.

The images captured in Florida They show the moment when the female leaves the delivery van while the former worker opens access for her.

In the 11-second video, the woman, with blonde hair and wearing a short black suit and flip-flops, is seen getting out of the truck that remains parked near what appears to be an apartment complex.

Subject holds door from inside until companion gets out.

While leaving the vehicle, the girl takes her cell phone from the chest area and continues on her way.

The images initially published on the TikTok account @ Patrickhook01 exceed 774,000 “likes” and have been shared more than 132,000 times.

Among the more than 25,000 commentsThere are several in which users mock the duo with sexual innuendo.

“The package will be delivered in nine months” and “She got that Prime Plus membership”, are just some of the messages in response to the video.

Amazon spokeswoman Maria Boschetti told Fox News that the images do not reflect the standards they demand of the company’s drivers.

“This does not reflect the high standards we have for our delivery service partners and drivers,” Boschetti said. “Allowing unauthorized passengers to enter delivery vehicles is a violation of Amazon policy, and the driver no longer delivers packages to Amazon customers,” the spokeswoman added.