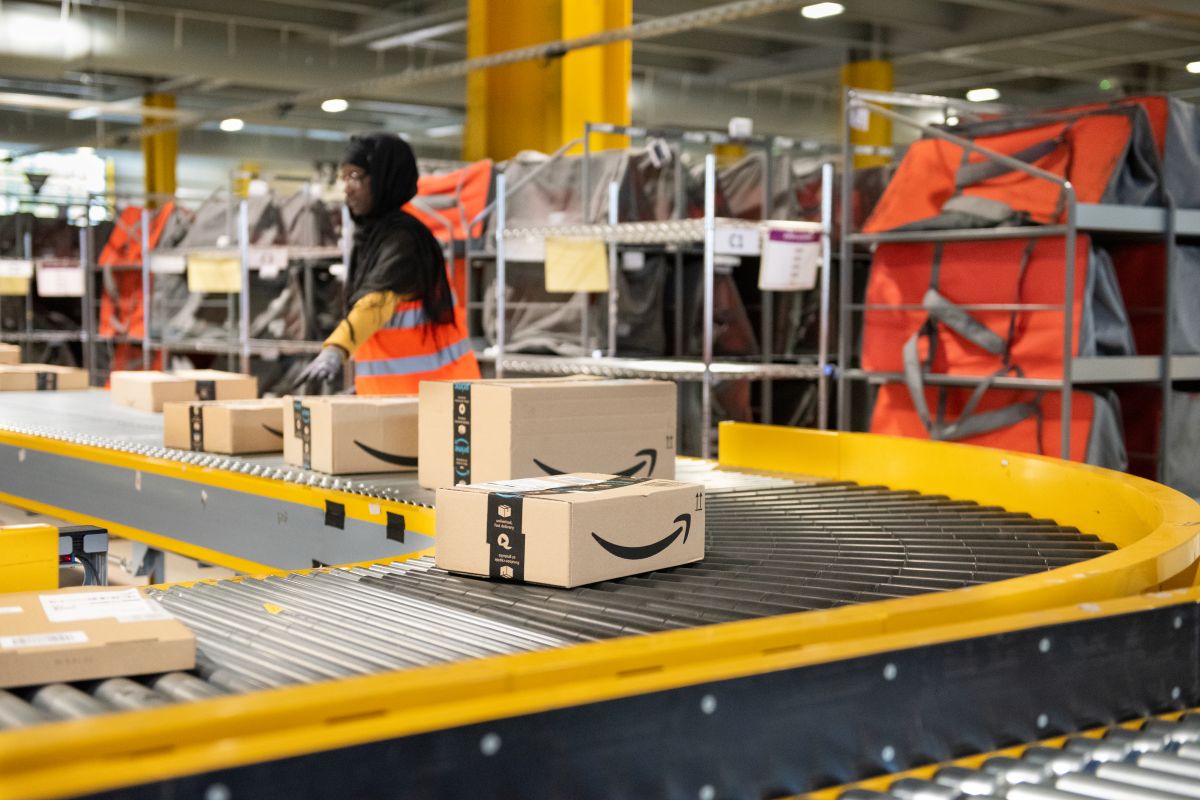 The parents of Austin McEwen, one of six victims who died after a tornado hit an Amazon warehouse in Edwardsville, Illinois, last month, announced Monday that They filed a lawsuit against Amazon for the death of their son.

McEwen’s parents say Amazon, as well as a construction company associated with the warehouse facility that sustained significant structural damage after a tornado struck it on Dec. 10, 2021, failed to exercise reasonable care to protect workers from harm. injury or death.

McEwen, 26, who was working as an independent contractor making deliveries for Amazon, sought refuge in a bathroom in the warehouse., according to the lawsuit provided by Clifford Law Offices, which represents the McEwens.

Austin mother Alice McEwen said Amazon chose not to evacuate workers from the facility in a timely manner as it wanted them to continue doing their jobs.

“It appears that Amazon put profits first this holiday season rather than the safety of our son and the five other families who lost loved ones,” he said.

In a statement to CNN Business, Amazon spokeswoman Kelly Nantel said the company will defend itself against the lawsuit, adding that Amazon’s focus remains on supporting employees and partners, families who lost loved ones, to the community and all those affected by the tornadoes.

Nantel said the lawsuit misrepresents key facts, such as the difference between various types of tornado and severe weather watches, as well as the condition and safety of the building. He also noted that, while severe weather warnings are common in the area, it is not typical for businesses to shut down operations in anticipation of severe storms.

Asked if some workers like McEwen have been ordered to take shelter in a bathroom, Amazon declined to comment.

The Occupational Safety and Health Administration opened an investigation into the Edwardsville warehouse collapse last month. The agency has six months to complete the investigation.

– Covid: “They thank us for the sacrifice, but they do not pay us for what we worked”, the claim of the nurses in Panama for their conditions during the pandemic