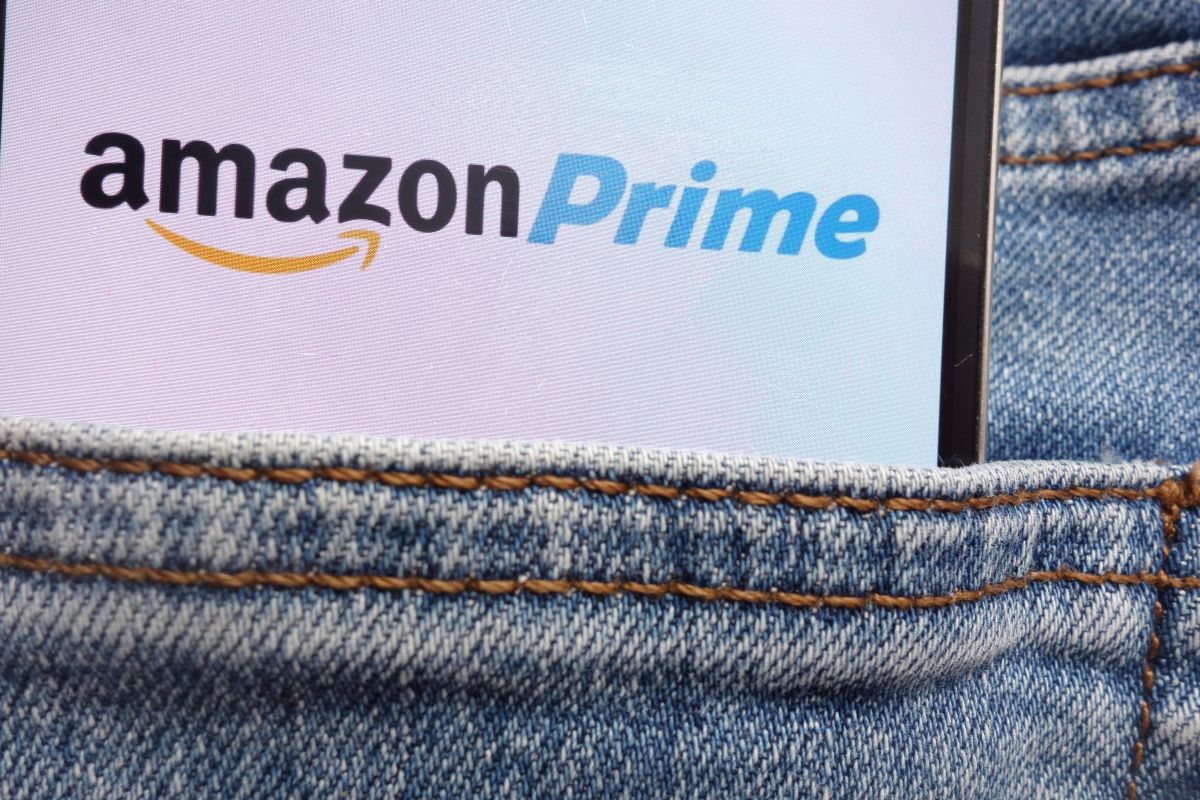 Amazon Prime subscribers should brace for a possible rate hike as falling stock prices and wage inflation have weighed on the company’s earnings.

“Increasing the rate this year, again, seems reasonable and would maintain the 4-year trend,” Jefferies analyst Brent Thill said in a new research note, according to Yahoo.

Under this parameter, Thill opined that the increase could be more than $20 dollars for the challenges facing Amazon. In this sense, the possible increase would affect the 140 million Amazon Prime subscribers in the United States.

“Amazon faces wage inflation due to labor shortages. Additionally, Prime penetration rates are low in international markets. I hope the rate increase is for US subscribers only,” Thill said.

According to the expert’s estimates, the increase in the rate for subscribers would imply a gain of $2.8 billion dollars in additional sales over the course of 12 months, as long as the increase does not cause the desertion of registered clients.

Adding to inflation from employee pay hikes, Amazon shares fell 13.6% in January, compared with a 9.2% drop in the S&P 500, as investors dump tech stocks amid the threat of higher interest rates.

You may also like: Netflix raises the prices of its plans in the United States