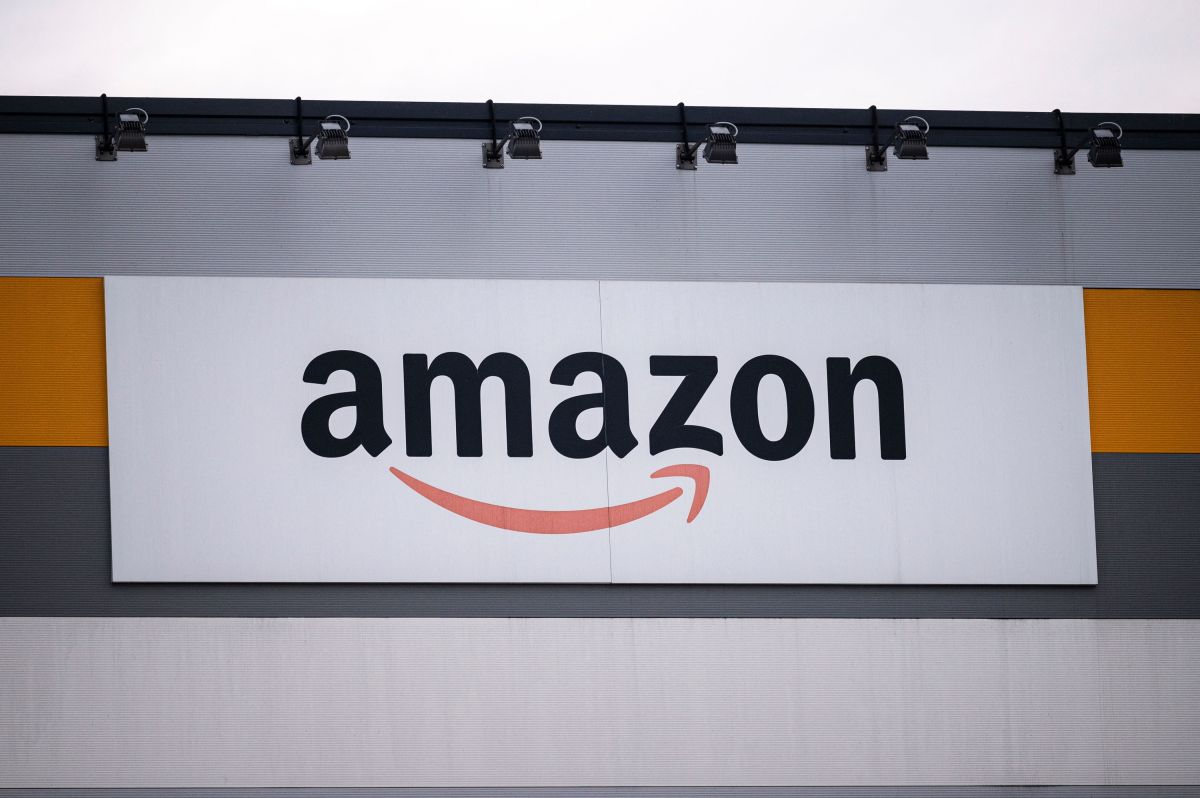 With the reestablishment of many physical businesses and the return to “normality” in many aspects of society, Amazon, the leader in online sales, begins to lower its sales volumes, and therefore its shares in the stock market fall by 7%.

Reports indicate that the second quarter of the year online sales reached $ 7.78 billion, or what is equal to $ 15.12 dollars per share, compared to $ 10.30 per share that they were worth last year.

During the last quarter, Amazon sales grew only by 13%, while in each of the previous quarters the sales of this platform grew up to 37%.

Accepting the new reality, Amazon predicts that the slowdown in online sales growth will continue, for the next quarter they predict that it will be between $ 106,000 million and $ 112,000 million.

Only during Prime Day was growth in the year-on-year rate achieved. This 2021 Amazon Prime Day achieved its objectives of promoting small merchants, in addition to promoting the registrations of new members. And apparently expectations were exceeded according to estimates by Adobe Analytics.

The online sales event that lasted 2 days exceeded the amount of $ 11,000 million dollars, which means an increase of 6.1% when compared to the Amazon Prime Day of 2020, which was celebrated in the month of October.

However, despite being a record in sales, for Amazon executives the results were “soft”, and this is one of the reasons why Amazon gave decreasing results. On the other hand, another important factor is the end of financial aid or the expiration of unemployment benefits.

It should also be noted that Comparisons are still being made in sales with Amazon’s great moments, one of them sales during the pandemic and the other the launch of one-day shipments.

In the month of April, the statistics of Amazon indicated that they had 200 million Prime members worldwide, probably the new statistics will come when the 30-day trial period passes where you will see how many customers they really added to their portfolio.