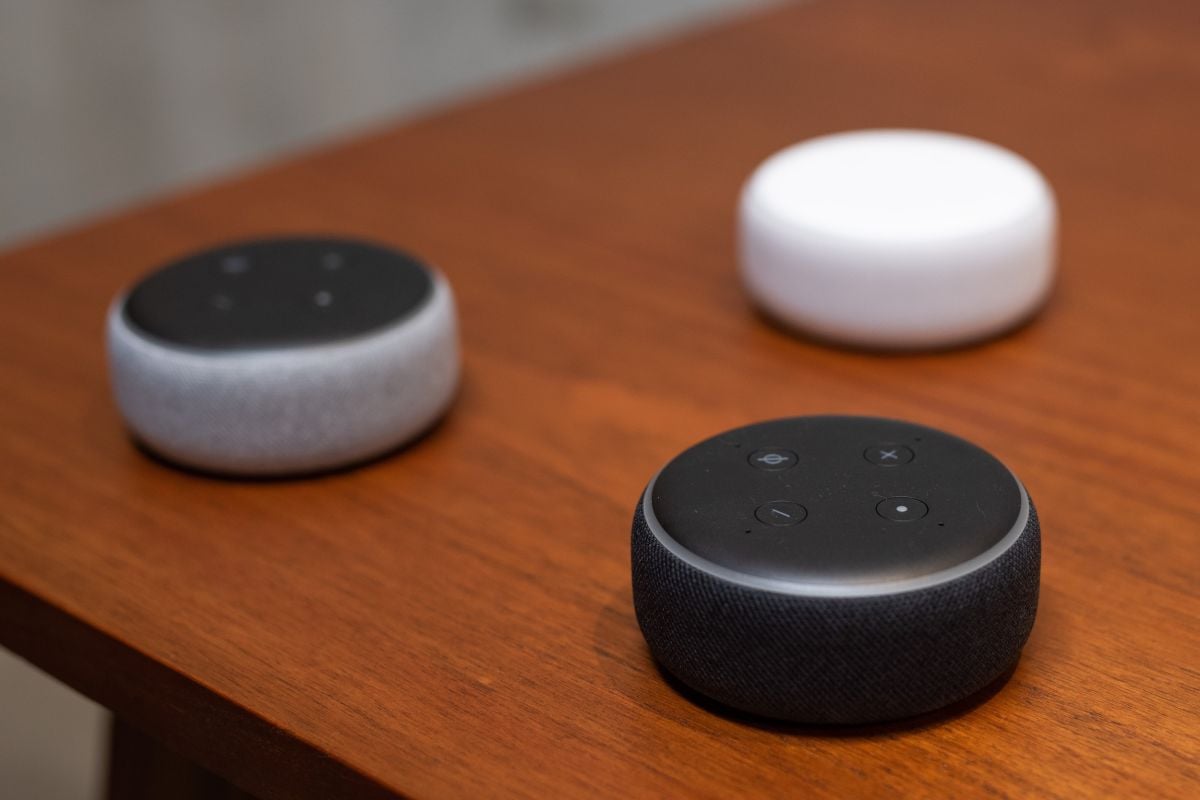 Amazon announced a new feature that will come to its speakers and that will allow them to imitate the voice of family and friends who have died. The company expressed that with this tool they want the memories of their users’ loved ones to last forever.

Rohit Prasad, head of the Artificial Intelligence team behind the development of Alexa, explained that the system will work from previous recordings of the person in question. Once these audios have been listened to, which must have a duration of at least one minute, Alexa can create a version of the voice that is as similar as possible.

He clarified that the functionality It is still in the development phase, so it is not yet available and it is not yet known when it can reach the market.. Despite this, the announcement has sparked criticism from people who claim that this violates ethics, by imitating people who are no longer alive.

He argued that any criminal could use this tool to impersonate other people Well, the only thing you would need, apart from Amazon’s virtual assistant, is a small audio clip of your victim.

This is especially dangerous taking into account the boom that has been registered in recent years of the so-called Deep Fakewhich are montages that due to their realism can easily pass as real videos or images.

An example of this type of technology occurred with a video of former President Barack Obama which was modified to include a voice other than the real one. that made it seem that the president was saying a completely different speech from the one he actually offered.

The same thing has also happened with movie stars like Tom Cruise and another long list of Hollywood actors who have begun to be used as memes by their fans.

This may also interest you:
– The data that Amazon collects from its users
– Amazon Prime Day 2022: the best early promotions for members on Smart TVs in the US.
– PS5 on Amazon: users can now request an invitation to buy it