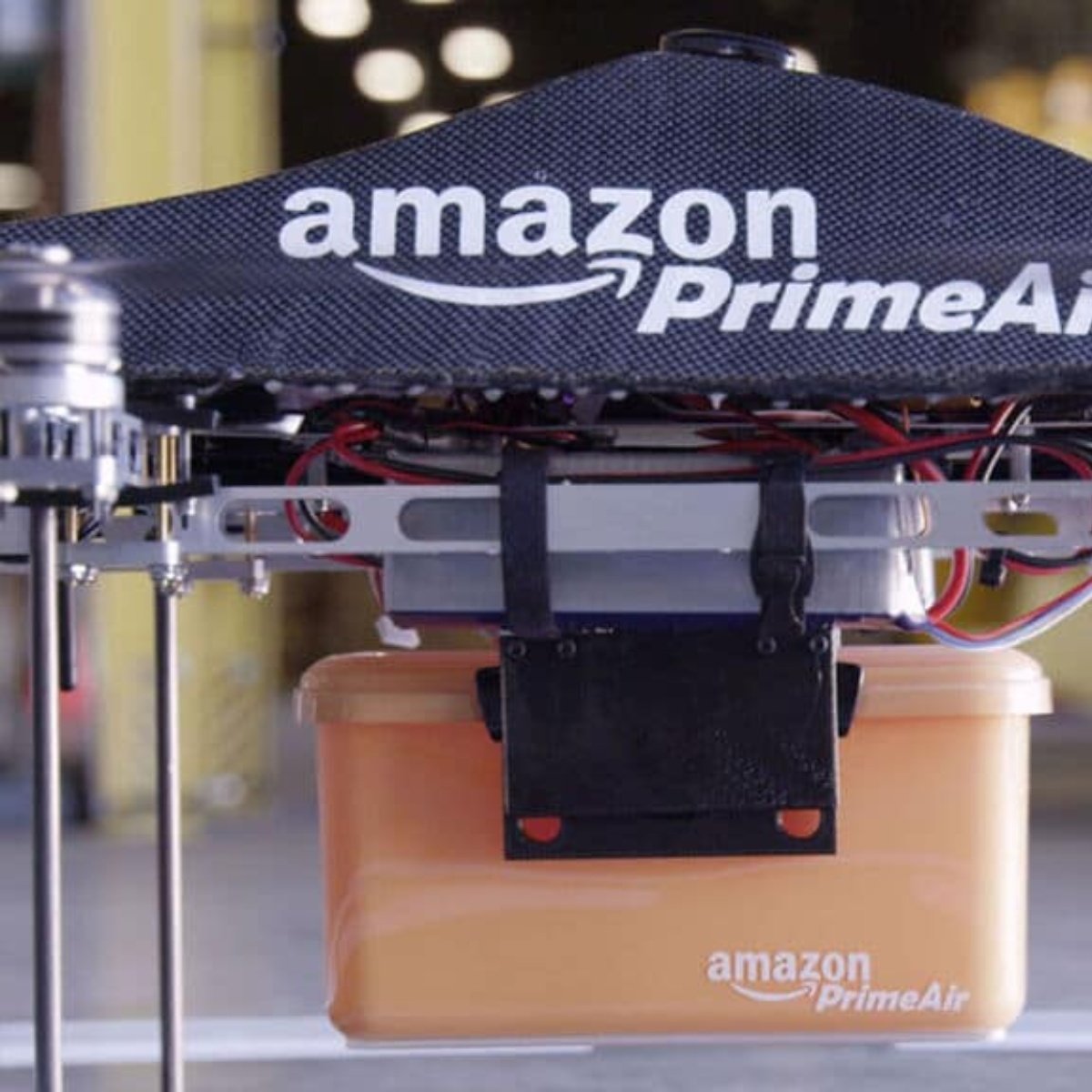 The news marks an important milestone for Amazon’s drone delivery efforts. After launching Prime Air in Lockeford, in San Joaquin County south of Sacramento, the company plans to bring the service to additional locations. Amazon said it intends to expand the service’s availability “in the coming months and years.”

For Lockeford residents, Prime Air will be available as a delivery option on Amazon’s e-commerce marketplace. The company’s drones will be capable of transporting “thousands of everyday items” to users at a maximum speed of 50 miles per hour. A Prime Air drone can reach a maximum altitude of 400 feet during flight and then descend into customers’ backyards to release packages.

Prime Air’s development is led by an Amazon engineering group that the company says includes hundreds of scientists, engineers, aerospace professionals and futurists. The group is based in a facility near the company’s Seattle headquarters that also houses its drone manufacturing and assembly center.

Amazon researchers have equipped their drones with an in-house developed software system that can automatically avoid obstacles. During flight, the system maneuvers around static obstacles and moving objects, such as other aircraft.

The lessons Amazon will gain from providing drone deliveries in Lockeford can help the company further improve its technology. Amazon has already been rolling out technology upgrades at a rapid pace, churning out dozens of delivery drone prototypes since Prime Air development began.

Potentially, Prime Air’s trial program at Lockeford could help the company uncover additional opportunities for improvement in both its drone delivery fleet and other components of the service.

In addition to deploying more delivery drones, expanding Prime Air availability to other locations will require Amazon to build supporting infrastructure. The insight the company gained from the rapid expansion of its logistics network in recent years could prove valuable in this area.