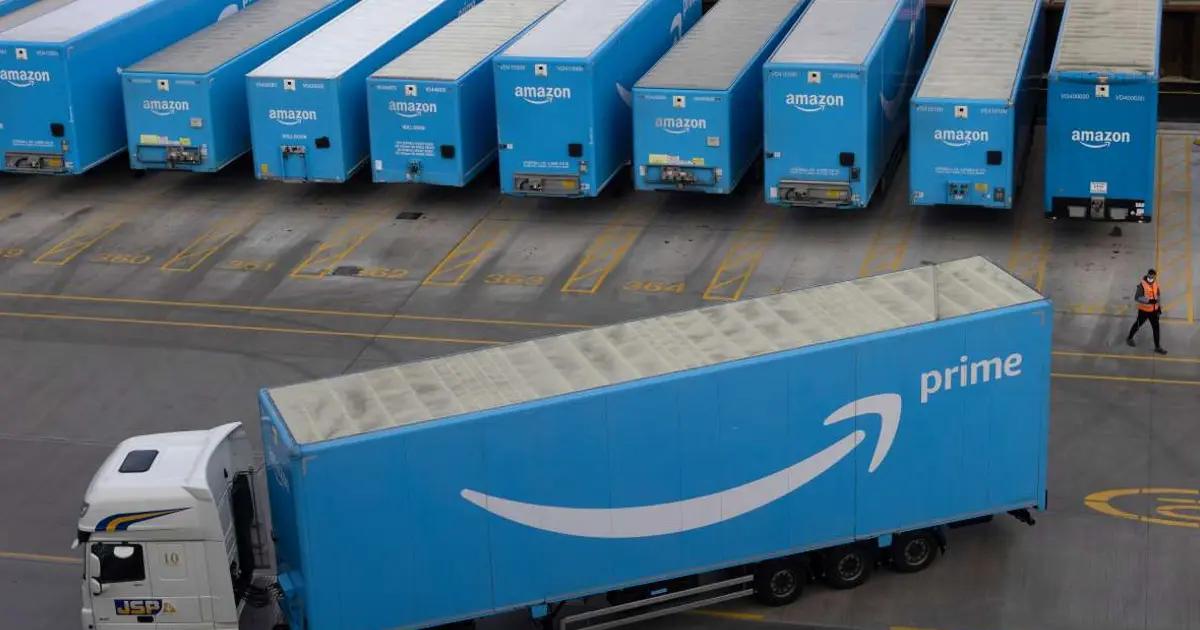 Amazon plans to set up a distribution warehouse in the northeast Bronx, bringing hundreds of jobs to New York City‘s poorest county.

The new location will operate at what used to be the site of “Whitestone Multiplex Cinemas” on Bruckner Boulevard. The multiplex remained vacant for years after closing in 2012. Then in 2019, two developers bought it and a huge lot next door, creating a state-of-the-art facility, according to Pix11.

Now online retail giant Amazon has announced it will move there, setting up a distribution center that would nearly double its presence in NYC’s northernmost borough.

“This brings Amazon’s footprint in the borough to approximately 1.5 million square feet,” commented Michael Brady, chairman of the legislative committee of the Bronx Chamber of Commerce.

Brady sees that lease as a win for the borough’s economy, creating jobs and cementing it as a great place for small and national retailers to do business.

In 2019 The Bronx tried to woo Amazon while searching for a New York City headquarters. But the online retailer at the time chose Queens. That deal ultimately fell through after a fierce backlash to the regional government’s incentives, including fights among Democratic Party politicians.

“We submitted bids to Amazon saying we can do things here. We have the people. We have the know-how. We already have the industrial zoning; maybe Queens’ loss is our gain,” Brady said.

The facility has been outfitted with solar panels and is equipped with drone technology in case that becomes a possible mode of delivery. And another major national brand, Home Depot, will also occupy space at the former theater site.

Smitha Rao, a spokeswoman for Amazon, said it is not yet known how many jobs will be created. “Amazon signed on as a tenant for this location. While we don’t have a launch timeline yet, we are excited to grow in The Bronx as we continue to serve our New York City customers,” Rao added.

Some fear that the retail giant’s presence will create traffic problems. Community board members have advanced that one way to alleviate traffic would be to add a ramp so that people who live and work in the area would not have to compete with Amazon’s delivery trucks.