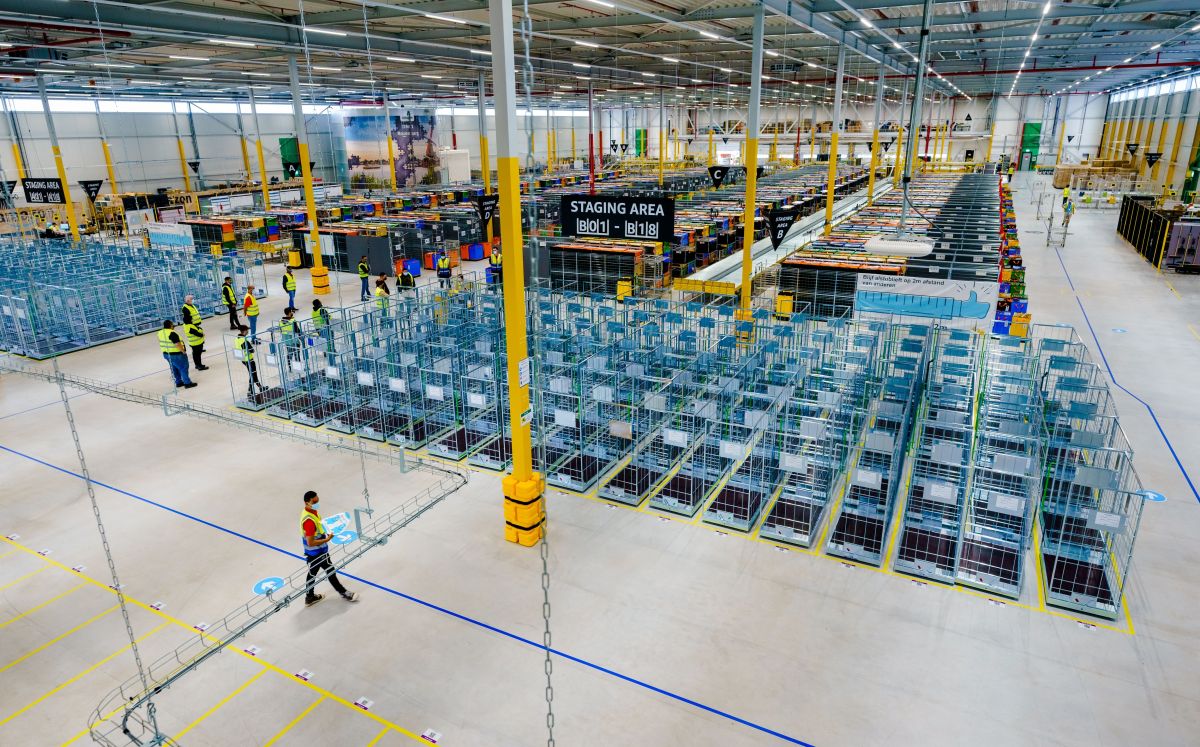 An Amazon employee lost control and sprayed his co-workers with a fire extinguisher during an argument yesterday, forcing 2,000 people to evacuate the retail giant’s Staten Island (NYC) warehouse.

The ordeal began just before 6 a.m. yesterday when Myles Lightner, 25, allegedly stole a co-worker’s phone and watch inside the warehouse on Gulf Avenue in the Bloomfield neighborhood, prompting an argument.

At one point, Lightner grabbed a fire extinguisher and began spraying employees, police said. NYPD officers arrived shortly after that to assist with crowd control after the 2,000 workers were evacuated from the warehouse.

Nine people were treated for minor injuries from irritated skin and difficulty breathing. Lightner was arrested and charged with reckless endangerment and petty theft, the New York Post reported.

This week it emerged that Amazon plans to set up a large distribution center in the Bronx after the community in Queens rejected a similar initiative.

Last month Amazon suspended pay for at least 50 workers involved in a work stoppage at its Staten Island warehouse, the company’s only unionized warehouse in the United States.

In July, an Amazon employee died at a New Jersey warehouse during the “Prime Day” rush, the Department of Labor (DOL) reported.