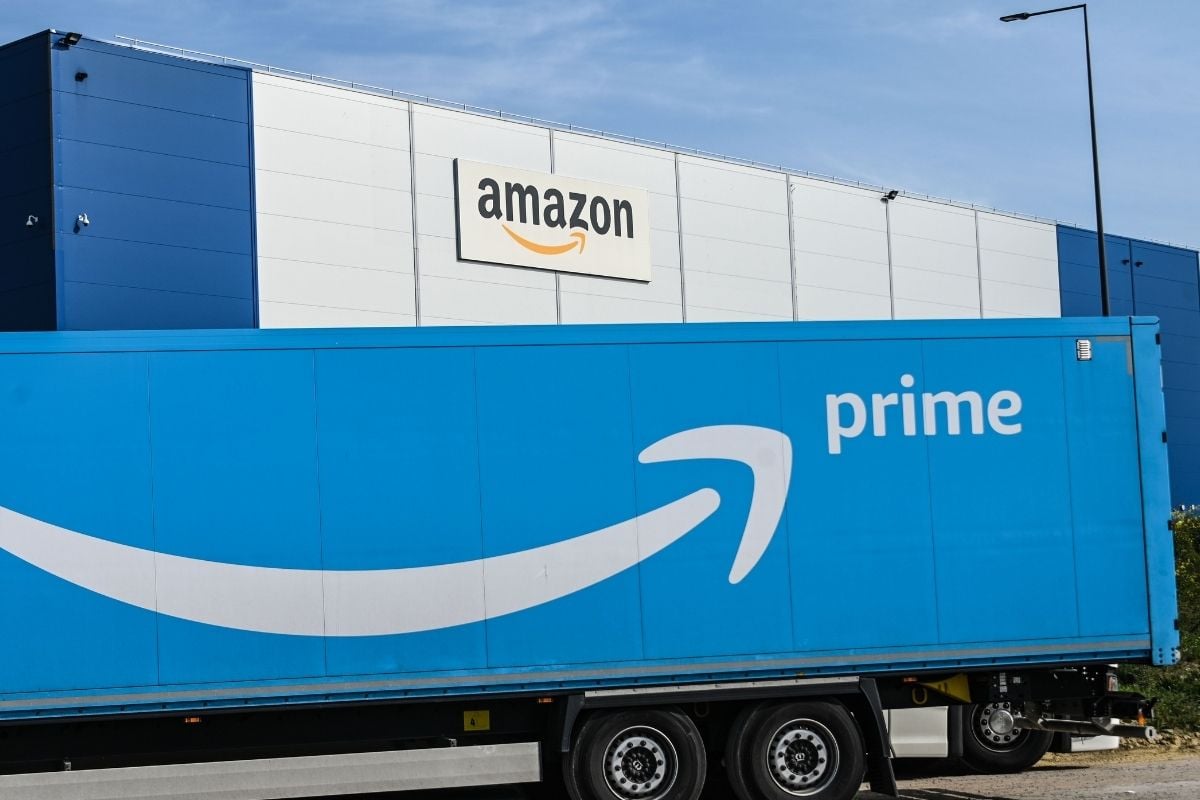 The rise in prices continues to do its part in the American economy and Amazon.com joined this trend by announcing that will impose an average fuel and inflation surcharge of 5% on merchants.

The increase will be used to cover the product storage and shipping costs in the United Statesin response to rising costs.

“We have experienced significant cost increases and absorbed them, where possible, to reduce the impact on our sales partners”Amazon said in a message sent to the media to break the news. “In 2022, we expected a return to normalcy as Covid-19 restrictions ease around the world, but fuel and inflation have presented more challenges.”

According to the information it will be starting April 28, when the online retail giant will charge an average of 24 cents more per unit that you store and send through your Fulfillment service.

“When we raised rates, we focused on addressing ongoing costs and making sure our rates were competitive with those charged by other service providers.”
Amazon noted. “Like many, we have experienced significant cost increases and absorbed them, wherever possibleto reduce the impact on our sales partners”,

Amazon wrote that it’s unclear if these inflationary costs will rise or fall, or how long they’ll persist, so instead of a permanent rate change, a fuel surcharge and inflation will be used for the first time and that it is a widely used mechanism among suppliers in the supply chain.

The surcharge will be applied directly to sellers, not to Amazon buyers, but as is common in these cases, Amazon fee increases for sellers are expected to result in higher costs for consumers.

Amazon explains in its message: “Since the start of the pandemic, we have invested significantly in Amazon’s store and fulfillment operations to better support you and our customers. We’ve nearly doubled fulfillment capacity, added more than 750,000 full- and part-time positions, and our average hourly wage in the US increased from $15 to $18. These investments enabled tremendous growth for vendors, who increased sales in our store by more than 70% during this time.”

You may also like:
– The accident rate at Amazon warehouses last year was more than double that of other establishments
– Andy Jassy, ​​​Amazon, among the highest-paid CEOs in 2021
– Amazon will close bookstores and physical stores in the United States and the United Kingdom