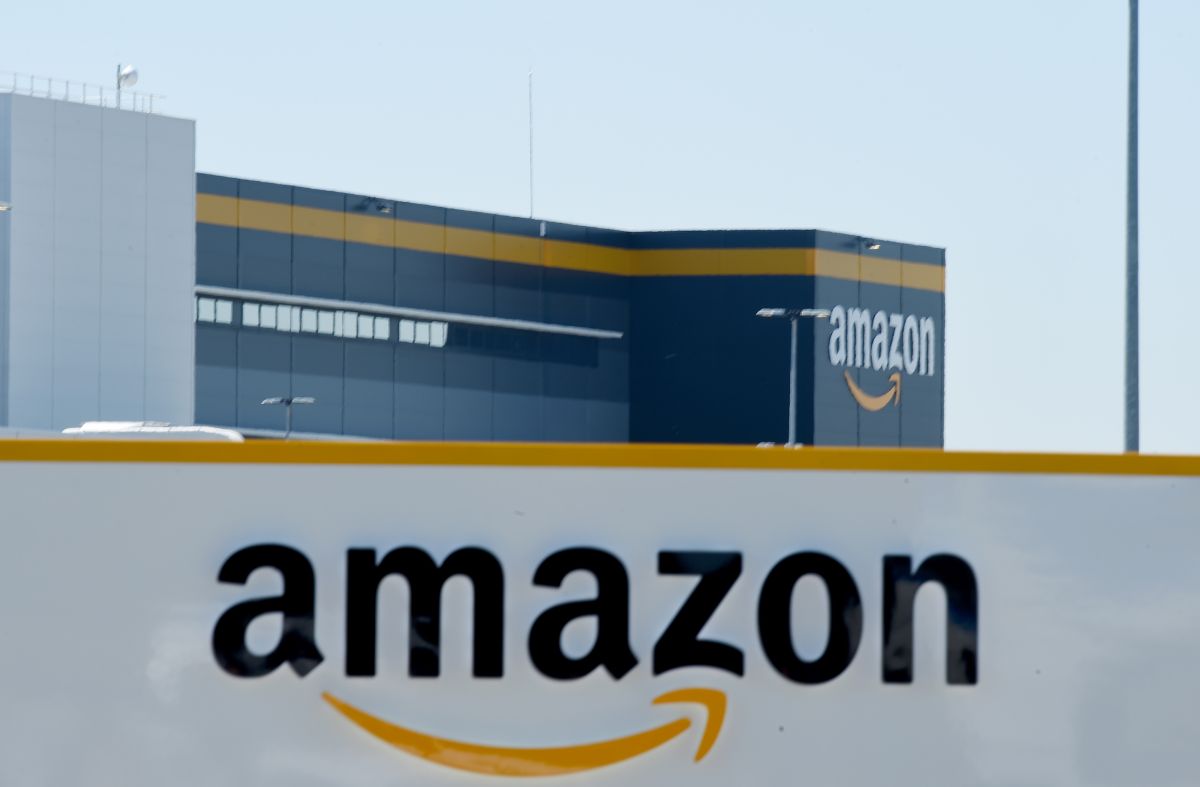 From September 1 Amazon offers that it will take care of the entire claim process for dangerous products sold on its platform. The company announced that it will cover up to $ 1,000 for products that have caused personal injury.

Amazon explained that they will address customer satisfaction first and then go after unresponsive sellers. or that they refuse to compensate “valid” claims.

Then, from September, affected customers will be able to contact Amazon customer service directly and bear the costs, without causing the seller to have an extra payment.

What Amazon intends with this is that buyers save time, money and effort when it comes to having their complaints heard.

In recent years, several products sold on Amazon have caused accidents with damage to customers and they have practically waged a war to be taken care of. Such is the case of hoverboards, or carbon monoxide detectors, or some dog collars that were sold defective.

Hence the case of the lawsuit “Oberdorf vs. Amazon” which tries to define the point as to whether Amazon should be liable for defective products that are sold on the platform by other sellers.

Heather Oberdorf sued Amazon when she had an incident with a defective dog collar, the broken necklace incident caused “severe damage to Oberdorf’s face.” The buyer alleged that he tried in many ways to contact the seller and there was no way.

This case was lost by the buyer when a Pennsylvania federal court judge ruled in December 2018 that Amazon fell short of the definition of “seller” under the Pennsylvania Strict Product Liability Act. However, after an appeal the following year, Amazon was found liable.

Amazon presents itself as a “market space” for other people, so he had insisted that the buyer gets the product directly from a third party seller and is not an Amazon product.

In fact, if the conditions of use of the platform are read, this point of “responsibility” is clarified in a clause.

“Amazon assumes no responsibility for the actions, product and content of all these and any other third parties.”

Amazon is probably trying to avoid class action lawsuits and has decided to accept responsibility for any product sold on its platform, whether by “third party sellers” as they call them.

It seems contradictory that, on the one hand, some “third-party sellers” are not able to respond to the claims of a dissatisfied buyer and, on the other, Amazon has received complaints of harassment of buyers from some third-party sellers in order to eliminate negative comments left on the platform.