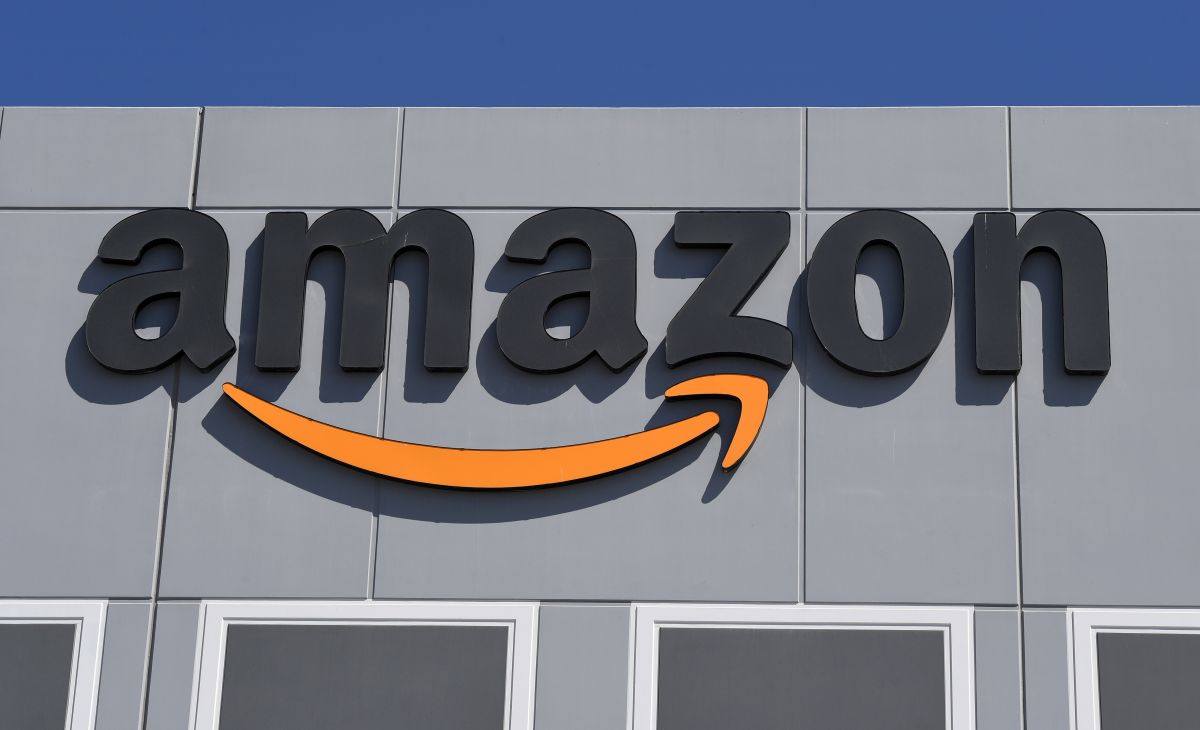 Amazon has announced a new policy to pay customers directly claims for property or personal damage of less than $ 1,000 dollars caused by defective products.

The new politics will begin on September 1 and will apply to all products sold on Amazon.comregardless of who sells them.

Previously, if you wanted to file a similar claim, you had to agree with the seller, which has raised questions about who is really to blame for the faulty issues sold on the platform.

When this policy goes into effect, Amazon customer service will help facilitate claims between the customer, the seller, and the seller’s insurance provider.

The $ 1,000 figure will be applied to “more than 80% of the cases”, as reported by Amazon on its website. The company will not ask sellers to reimburse these payments, although Amazon says it will keep sellers “informed at every step.”

In some situations, the company may pay you more. Amazon “may step in to pay claims for higher amounts if the seller does not respond or reject a claim that we believe to be valid,” says the company’s statement on its blog.

Amazon claims that this new process will save time, money, and effort for both customers and sellers. The company also notes that this goes “far beyond” its legal obligations or what other markets offer.

Related: “I’ve never bought anything on Amazon”: the revelation of Oliver Daemen, the young Dutchman who traveled with Jeff Bezos to the edge of space

The Jeff Bezos-founded company, which opened its first Just Walk Out store in June, also announced the Amazon Insurance Accelerator, a new initiative to help sellers get product liability insurance, which is required to sell. on the platform.

Although sellers are not required to use an accelerator provider, but the resource could be a useful tool for those seeking insurance.