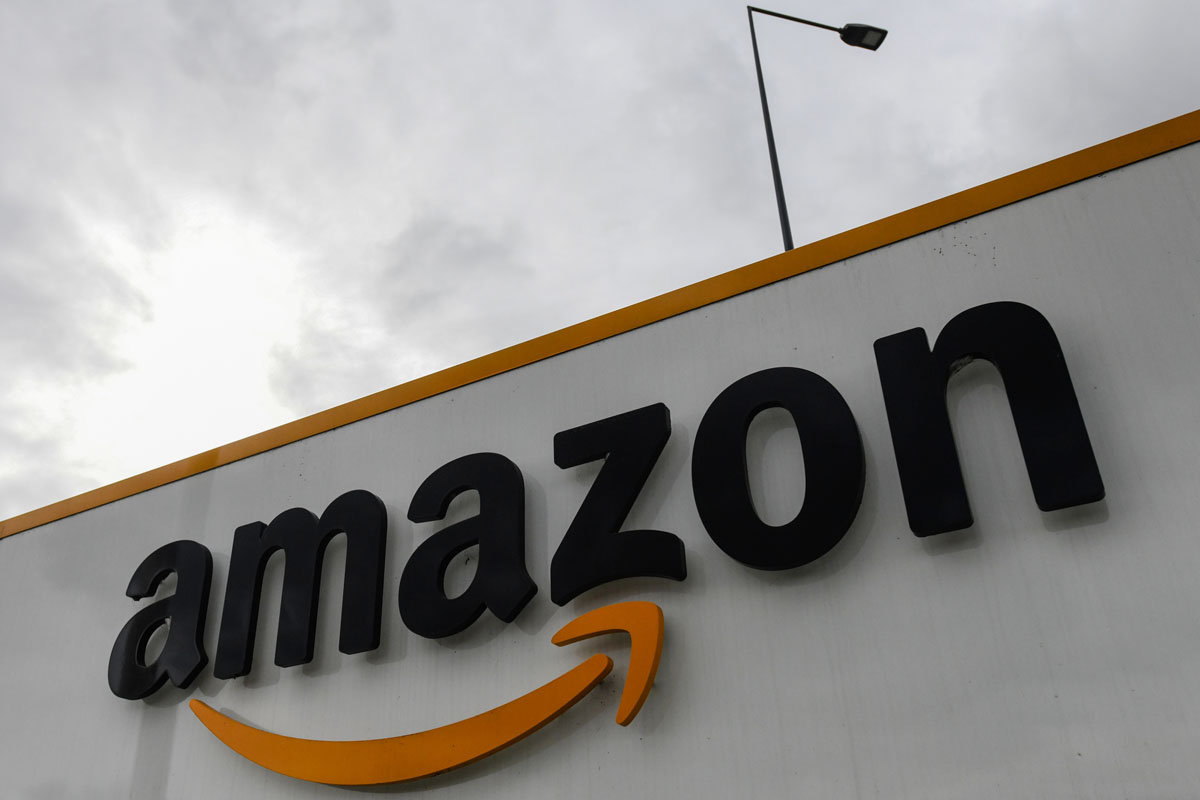 Through a video that went viral on social networks, under the user name @abnormalpoet, an Amazon worker criticized customers for ordering items during Hurricane Ian, as it implied him making 172 deliveries to sheltered people while he was exposing his integrity.

“I hate all of you right now. you all knew this hurricane was coming, and you still order sh*t&$#! I have to go to 172 of you today! I hate all of you. Everything is wet!” the driver is heard yelling.

This battle-hardened employee’s mission meant sacrificing the moisture in his clothes, as due to the heavy rainfall accompanied by the powerful winds, his clothes were completely wet.

Published on the video sharing platform TikTok, the recording obtained more than 52,000 likes and 300,000 views in a matter of minutes.

It should be noted that, in the clip, the delivery man never clarified where the driver was making his rounds, nor did Amazon issue a specific statement about his employee’s comments.

According to Newsweek, the only thing released by the e-commerce company was that it has more than 8,000 employees in the Tampa area, and its priority is keeping them safe.

In addition, the magazine indicated that Amazon closed more than 80 facilities in the path of the Category 4 storm but would pay its workers for scheduled shifts to provide relief to those affected by the hurricane.

Hurricane Ian landed on the west coast of Florida on Wednesday, September 29, with 150 miles per hour wind speeds.

The storm has since been downgraded to a Category 1 storm as it continues its path across the United States.