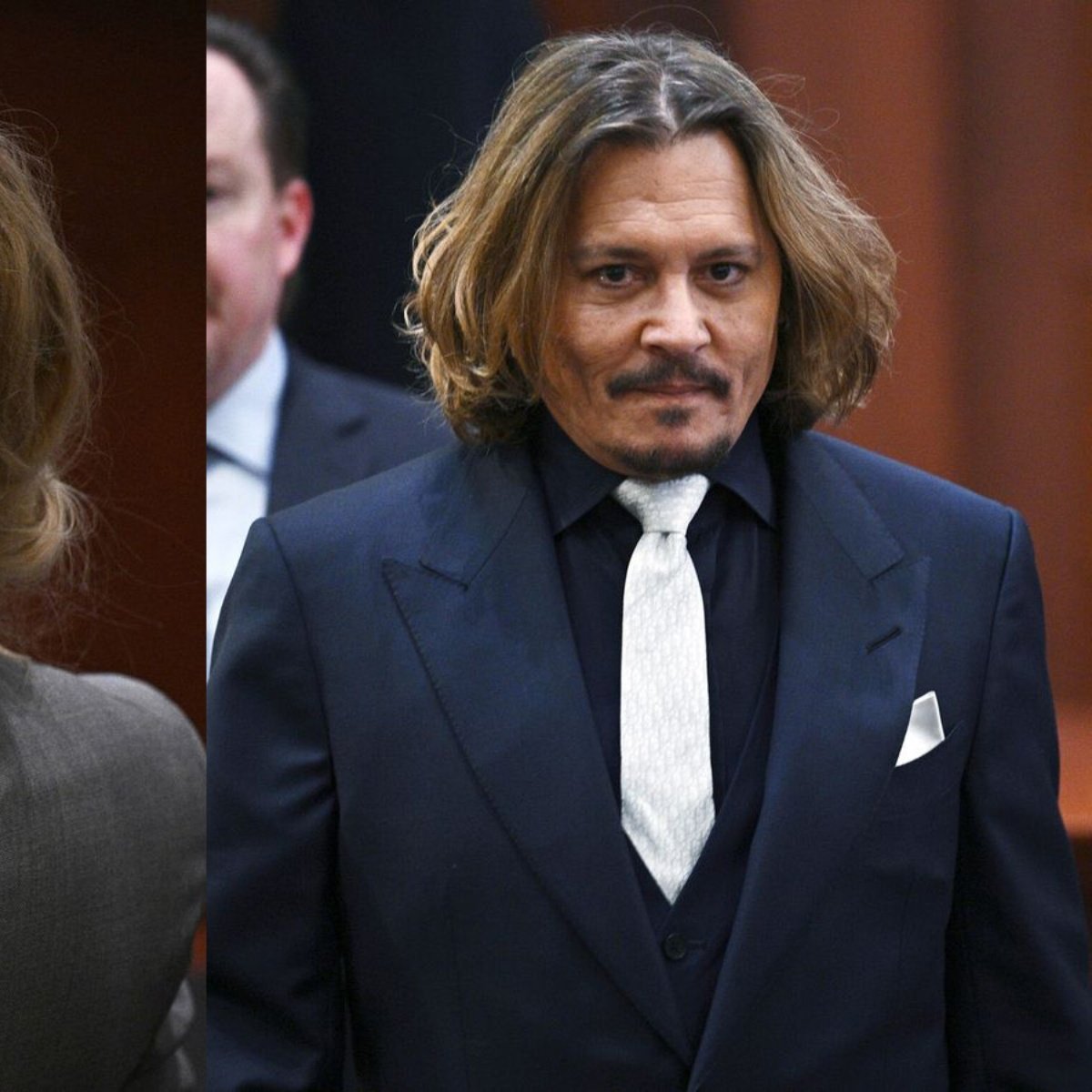 Amber Heard and Johnny Depp accused each other in the defamation lawsuit trial that the actor filed against his ex-wife and co-star of Aquaman. But given that the trial, televised, could last up to six weeks, it shows signs of being a new “soap opera”, which began with a lot of drama.

Amber Heard’s lawyers point out that the actress suffered physical and sexual abuse by Johnny Depp. “You will see who the real Johnny Depp is, beyond the fame, beyond the pirate locker room,” said Heard’s attorney, J. Benjamin Rottenborn.

“Because Johnny Depp filed this case, all of this will come out,” Amber Heard’s attorney said.

Amber Heard and Johnny Depp are in a defamation lawsuit, because Depp filed it in Fairfax County Circuit Court after she wrote an op-ed in The Washington Post in 2018 referring to herself. herself as “a public figure representing domestic abuse.”

Johnny Depp points out that Heard’s article indirectly defames him by referring to allegations of abuse that Amber made in 2016, but the actor denied that he abused her. It was so, that this Tuesday in the opening arguments, Rottenborn said that the evidence will show that Depp abused on multiple occasions.

Of course, he told the jury that they do not need to be referees of the turbulent marriage of the couple, Amber Heard and Johnny Depp, if they focus on the basics of the defamation lawsuit.

Regarding what was published, the lawyer said that she was exercising her right to free expression as an activist when she wrote the article, which focused mainly on the general theme of domestic violence, which she suffered when Amber Heard and Johnny Depp were together.

They also based the fall of Johnny Depp’s career as the result of alcohol and drug abuse, which has made him an unreliable actor for Hollywood studios and not because of the accusation of when Amber Heard and Johnny Depp were a couple and had abuse.

“I didn’t have to do it,” Chew told the jury. “Everyone in Hollywood knew exactly who he was talking about.”

Lawsuit for a Defamation by implication

Johnny Depp’s legal team argues the article is an example of “libel by implication”. Heard wrote in 2018: “Two years ago I became a public figure representing domestic abuse, and felt the full force of our culture’s anger against women who speak out.”

It is there, that Chew said that that was a clear reference to the restraining order that Heard requested in May 2016 (two years earlier) and just after Depp told her he wanted a divorce, when she claimed she had been physically abused.

One of the accusations presented by Chew, Depp’s lawyer, was that Heard appeared in court on May 27 of that year with a bruise on his face and that he was photographed by a paparazzi.

But the evidence showed that Heard gave herself the wound to ruin Depp’s reputation since on that date Amber Heard and Johnny Depp had not seen each other since May 21, since he was on a tour of Europe with his band, The Hollywood Vampires.

Besides, Heard was seen by police and others immediately after May 21 and her face was unharmedChew said. He added that a witness will testify that he saw security footage of Heard’s sister throwing fake punches at her and both of them laughing at her.

Amber Heard and Johnny Depp are expected to testify at the trial, where tech entrepreneur Elon Musk and actors Paul Bettany and James Franco could also testify.