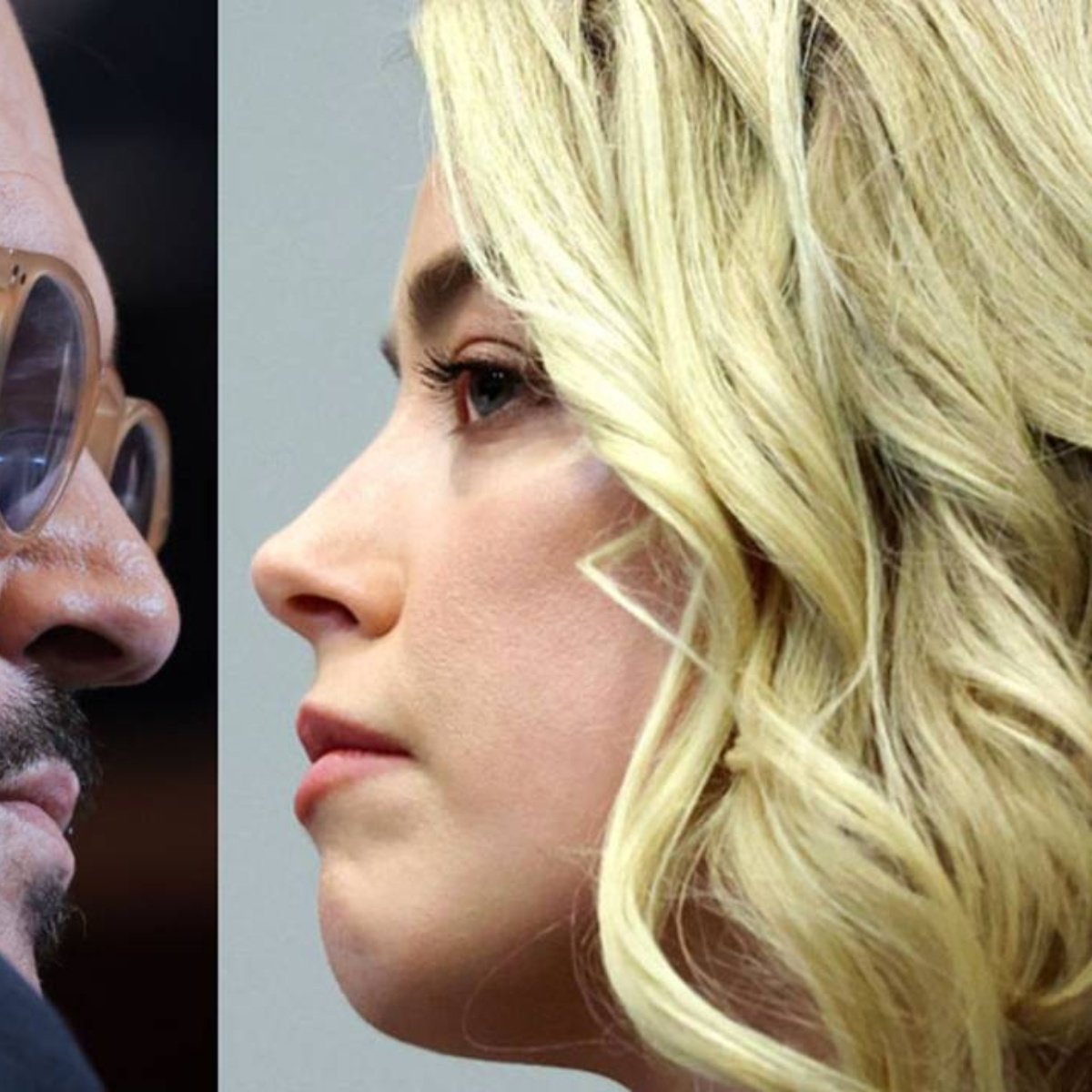 A few moments ago we introduced you to AmericanPost.News that the Fairfax County Court jury decided to give him the victory over Johnny Depp in the defamation trial against Amber Heard since last April 11. Now, the actress has shared a message on social networks where regret the final verdict.

According to previously presented information, the jury assured that the actress acted maliciously at the time of writing The Washington Post article, in which she points out her ex-husband as a domestic abuser. For this reason, it was established that she must pay him 10 million dollars for compensatory damages and another 5 million for punitive damages.

Although the jury’s decision was unanimous, you should know that also ruled in favor of the actress in one of the three statements made by the lawyer Adam Waldman, which is why the actor must pay him the amount of 2 million dollars for compensatory damages.

The actress reacts to the verdict of the jury

After announcing the result of the media defamation trial, the actress turned to her Twitter account to reveal that she is disappointed in the jury’s decision. This was her statement: “I am heartbroken that the mountain of evidence was still not enough to stand up to the disproportionate power, influence and influence of my ex-husband.”

“I am even more disappointed with what this verdict means for other women. It’s a setback, it turns back the clock to a time when a woman who spoke up and spoke up could be publicly shamed and humiliated; she pushes back the idea that violence against women should be taken seriously,” she added. Amber Heard.

Finally, she assures that evidence presented was ignoredassured that the result does not agree with the victory of the trial in the United Kingdom and concluded by saying: “I am sad that we lost this case but I am even sadder that it seems to have lost a right that I thought I had as an American: to speak freely and openly ”.

What happened between Johnny Depp and Amber Heard?

Johnny Depp sued Amber Heard for defamation after the publication of the article in The Washington Post. Through him, the actress indirectly accuses him of domestic violence during her marriage, which had a negative impact on her career in film and television.