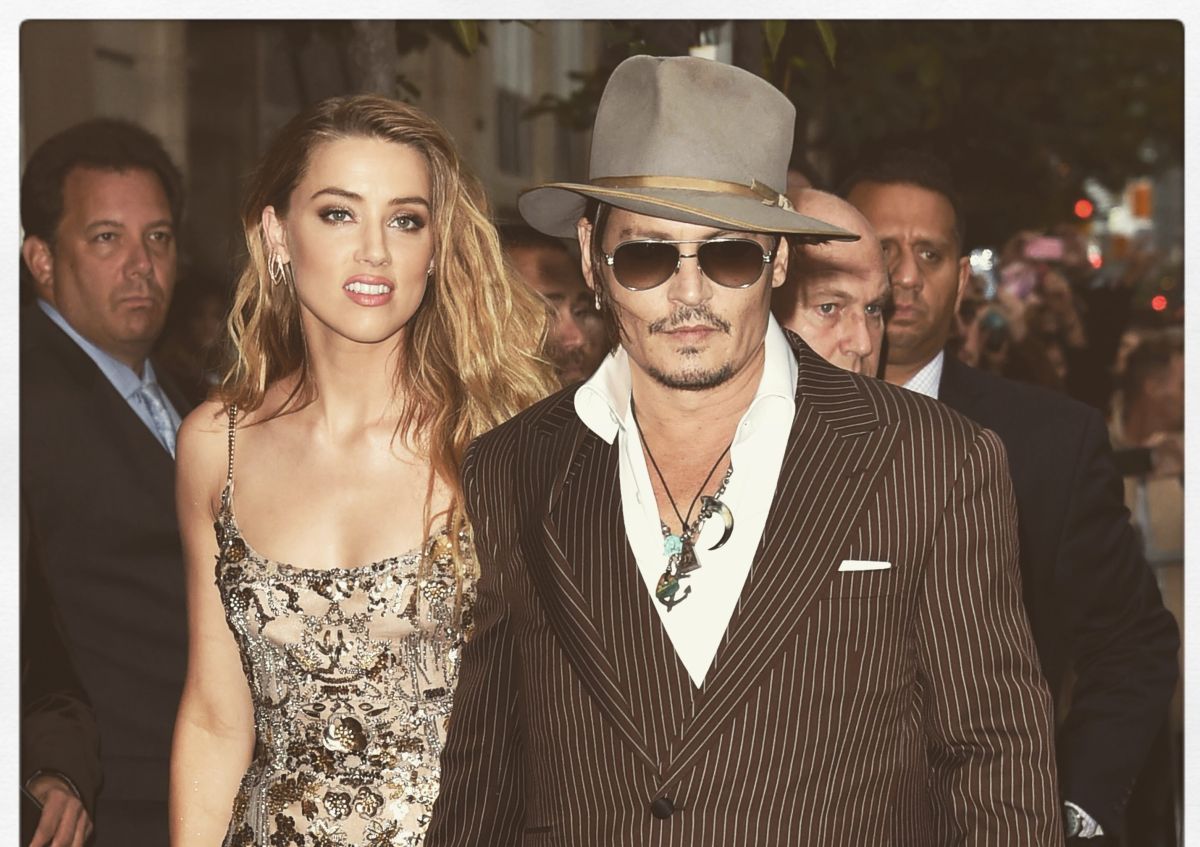 Months after his notorious lawsuit against his ex-wife Amber Heard made headlines around the world, Johnny Depp’s love life is back in the news, as it seems he has given himself a new chance at love.

As media outlets like PEOPLE have been able to confirm, Depp is dating Joelle Rich, a lawyer who is a partner at the international law firm Schillings and who represented him in his 2018 defamation lawsuit against The Sun.

Johnny first sparked romance rumors with Camille Vasquez, who defended him in his victorious U.S. defamation lawsuit against Amber, but Depp’s bond with Joelle is reportedly very solid, and “he’s serious.”

“Their chemistry is incredible. They’re serious about each other. Their relationship is real,” a source told the outlet.

In fact, Rich was on hand to support Johnny Depp during last June’s trial in Virginia, though she did not represent him in the case.

“There was no professional obligation for her to be there. It was a personal thing. She wanted to show her support. Johnny and Joelle would meet discreetly in hotel rooms during the early stage of their relationship.”

Now, one of the most interesting aspects of the story that Johnny is dating Joelle, is to know the reaction of Amber Heard to the new stage that would have started her ex-husband in her love life and it is said, she is indifferent to who she chooses to date.

Amber cares little or nothing about what her ex-husband does in his most intimate sphere and is no longer interested in knowing what Johnny does, much less, with whom he is romantically involved.