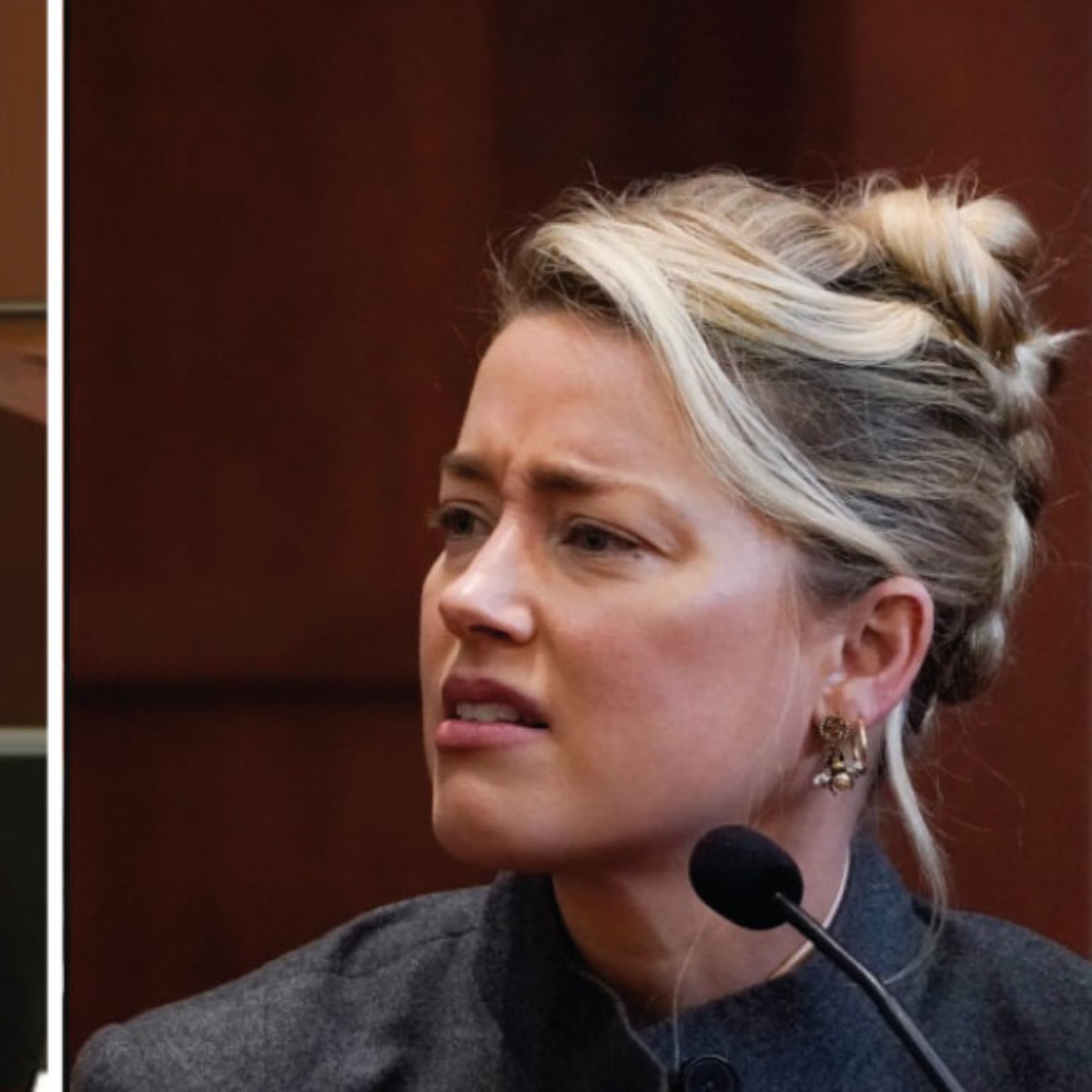 Everything seems to indicate that Amber Heard He will not remain with his arms crossed in the face of the defeat he had against Johnny Depp in the media defamation trial, as it has been revealed that the actress has signed a millionaire agreement with a major publisher for launch a new book that will tell “his truth” about her relationship with the actor.

According to Ok Magazine, the actress is bankrupt, which prevents him from paying the actor the fine of 10.3 million dollars imposed by the judge. For this reason and because she is not in a position to refuse money, she has not hesitated to accept the juicy offer to launch her book, about which not much is known yet.

“Amber considers her Hollywood career to be over. She is already in talks and is excited about it. At this point, she has nothing to lose and she wants to tell everything, ”were the informant’s statements to the magazine. Ok Magazinewhich have already taken over the main news of international entertainment.

Johnny Depp could sue her again

Although the actress is still in negotiations to launch the book, prominent lawyer Dror Bikel revealed to the magazine that she will have to be very careful in the way she approaches the trial and her relationship with Johnny Depp or else it will be involved in a new defamation lawsuit.

“You need to be extremely careful about what you say about him. Depp and his attorneys will read and listen to everything Heard says. If she crosses the line she will be hit with another defamation lawsuit, ”said the lawyer, assuring that the reputation and credibility of the actress was damaged with the result of the trial held last May.

It may interest you: Amber Heard assures that there are other victims of Johnny Depp who are silent

As AmericanPost.News mentioned before, Johnny Depp sued Amber Heard for defamation after the publication of an opinion piece that she wrote and shared through The Washington Post in 2018 where indirectly signaled the actor to be an abuserwhich damaged his image and hurt his career