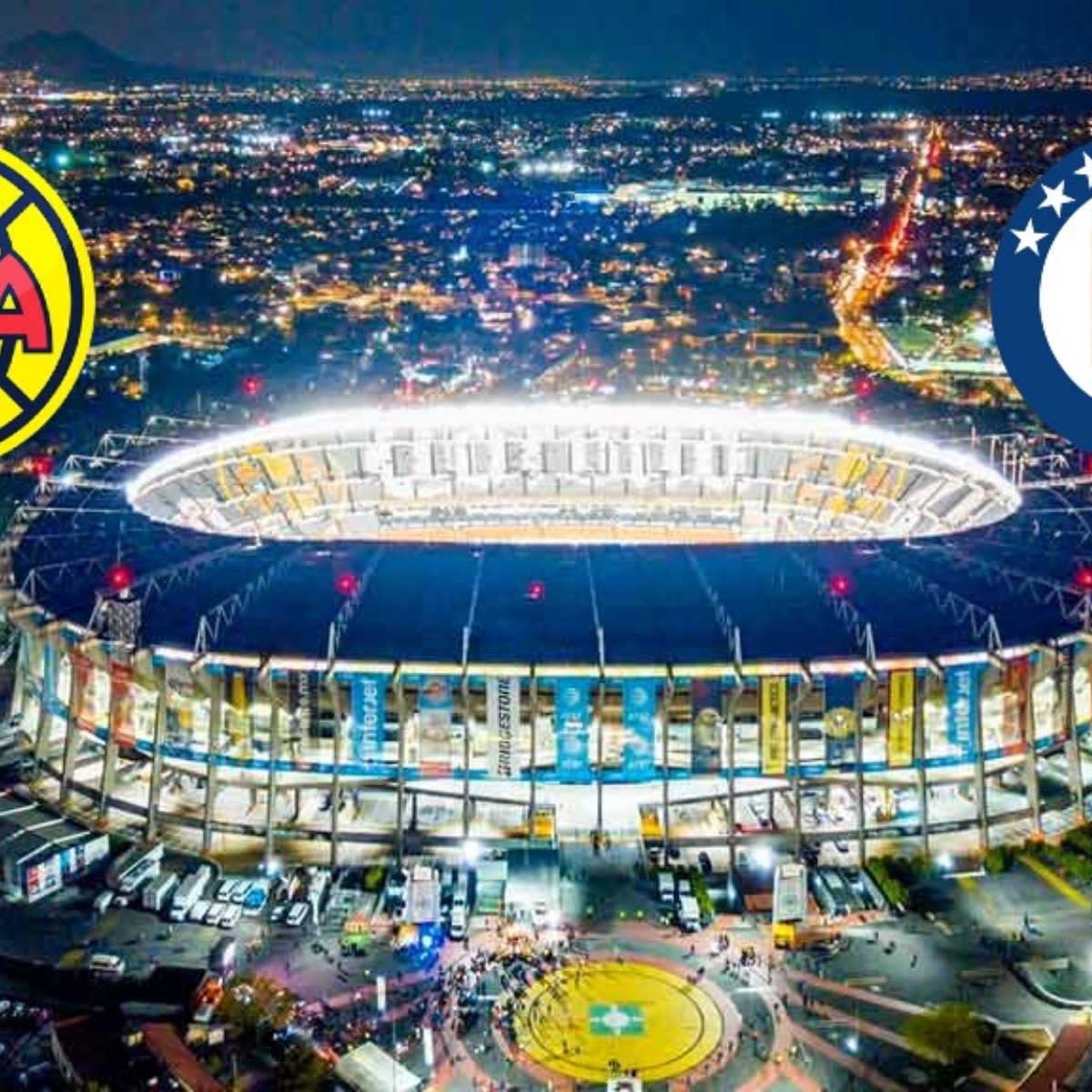 The eagles of America and the sky machine of the Cruz Azul will have to put together their future plans to find a new home, since the Aztec stadium will close its doors due to scheduled renovations.

The Coloso de Santa Úrsula will be prepared with its respective remodeling to host the World Cup 2026which will take place between Mexico, the United States and Canada.

The remodeling of the Azteca will be a 2-year project, in which the America and Cruz Azul They must play in another alternate venue, the same as in AmericanPost.News we detail you

Estadio Azteca will leave America and Cruz Azul without a venue

Authorities, managers and administrators approved last November the remodeling of the Azteca, which is being done to serve as the venue for the next 2026 World Cup in Mexico, the United States and Canada.

It should be noted that not only the Colossus of Santa Ursula will be the venue, but also other emblematic stadiums of the Mexican territory, as the fans have demanded it.

Given this notice, both the Blue Cross As the Americateams that occupy the legendary Stadium, will have to put together their plans for the future to change their official venue.

Where will America and Cruz Azul play?

Sports media analyze the environment of both teams, making an estimate of what their new headquarters could be for the next few years.

For the eagles it is estimated that they can reach an agreement with the atlantean to occupy the plaza of the Stadium of the Sports CityHowever the Blue Cross should look towards other horizons, same ones that throw him to the victory stadiumbecause its history began in gentleman.

While the remodeling project of the Aztec stadium has contemplated the creation of a hotel and the technological improvement of the house of the Mexican teamwhich should also look for other venues.