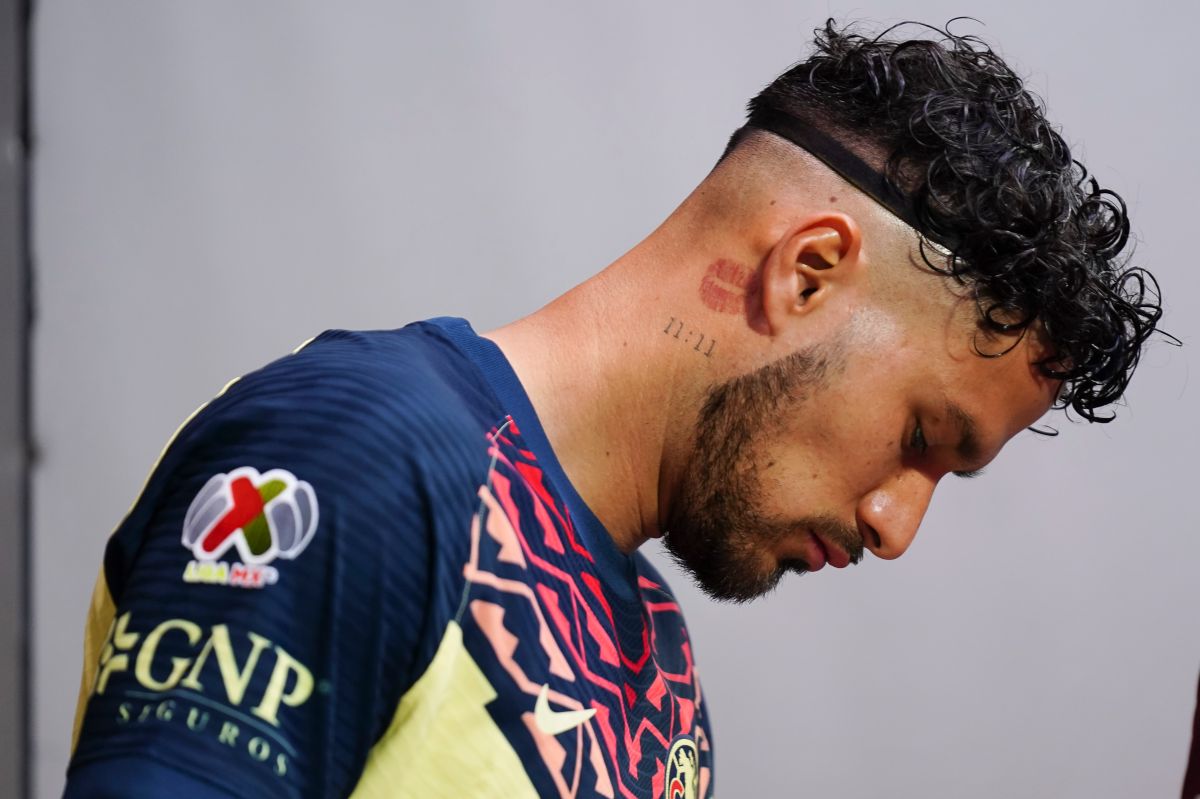 After the fiasco that the last Closing Tournament 2022 meant, the America board is very clear that it must make the necessary adjustments so that the team manages to bring a new title to the Coapa showcase, a promise in addition to Santiago Baños.

After a lethargy in the transfer market prior to the Apertura, the Águilas managed to finalize the acquisitions of the lethal forward Jonathan ‘Cabecita’ Rodríguez, the consecrated Mexican central defender Néstor Araujo and the midfielder Jürgen Damm (who will seek to recover his best form); On the other hand, the leadership still has to specify several exits.

Among the most notorious are those of Henry Martin and Juan Otero, but another name has been heard in recent weeks and that is Bruno Valdez.

With the arrival of Araujo, the Chilean could be relegated to the substitute bench, something with which he would not agree and therefore would accept any proposal from teams from Liga MX itself.

The Paraguayan defender is listening to offers and one of them comes from the almighty Tigres UANL, at the express request of coach Miguel ‘Piojo’ Herrera, reported ESPN.

The feline leadership sees the hiring of Valdez as positive, whom they consider a good central defender who does not need to adapt to the Aztec league due to his time with América.

Much loved by the fans of the Eagles, a group of followers gathered outside the training center in Coapa to ask the player himself to ignore the dizzying offers that have come to him and remain in the azulcrema discipline.

The player himself stopped his vehicle to express affection and shows of affection in the face of overwhelming support. He was being photographed and signed several autographs.