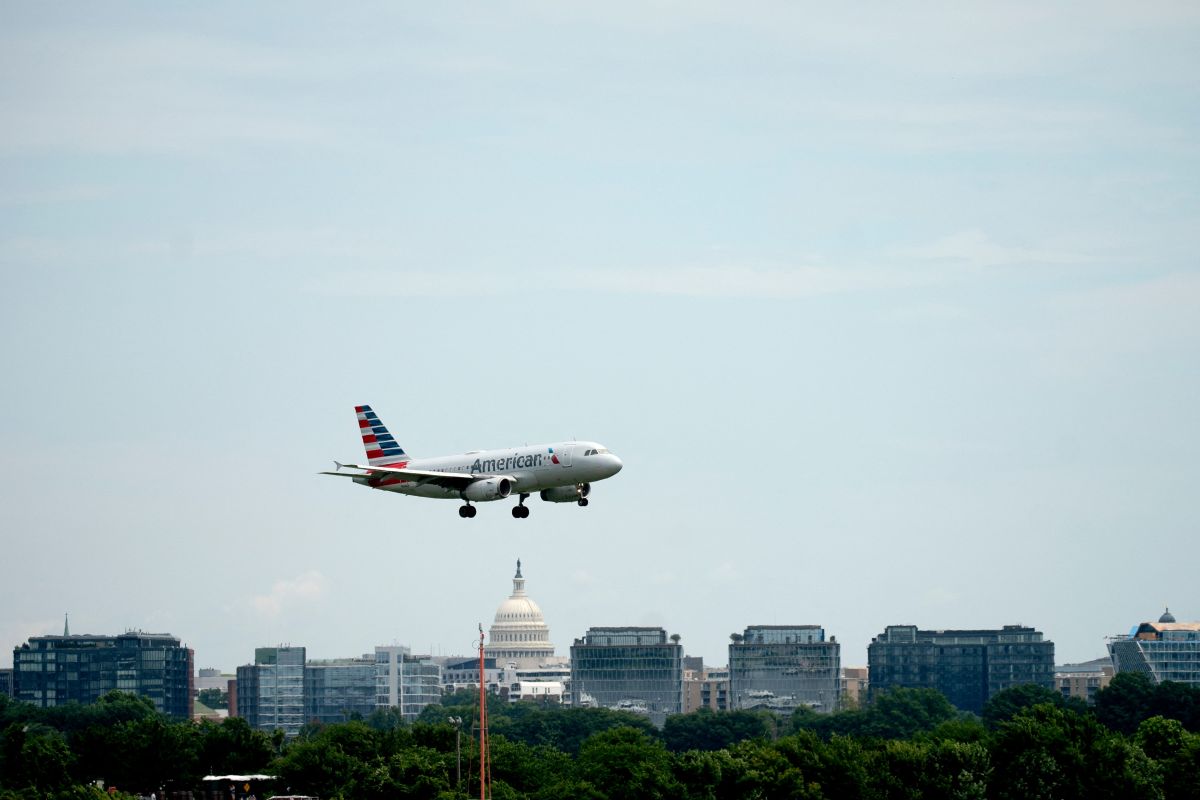 American Airlines agreed to buy up to 20 supersonic planes and thereby make a non-refundable deposit on the aircraft, although they are still several years away from being able to take flight.

Neither American nor the manufacturer of these aircraft, Boom Supersonic, provided financial details, including the size of the financial deposit American made.

Now, American Airlines becomes Boom’s second US customer after a similar announcement last year by United Airlines for 15 of the planes, called the Overture.

Almost 20 years have passed since the last supersonic passenger flight of the Concorde, the British-French plane that failed due to the high cost of flights.

Boom CEO Blake Scholl insists his company’s plane will be different when it debuts in 2029, with tickets that will cost between $4,000 and $5,000 to fly from New York to London in about three and a half hours.

“There are tens of millions of passengers each year who fly business class on routes where Overture will give a lot of acceleration,” Scholl said, “and airlines will be able to do it profitably.”

Skeptics have questioned Boom’s ambitious timeline, especially in light of the many years it took for Boeing, an established manufacturer, to get planes or even modernize planes approved by the Federal Aviation Administration.

Boom says that the Overture program will cost between $6 billion and $8 billion. The plane has a list price of $200 million, although other manufacturers often offer deep discounts to airlines.

Last month, Boom announced changes to the plane’s design to make it simpler and less expensive to build and maintain. The most striking change was going from three engines, including a different type in the tail, to four identical engines under the delta-shaped wings.

However, Boom does not yet have an engine manufacturer lined up.