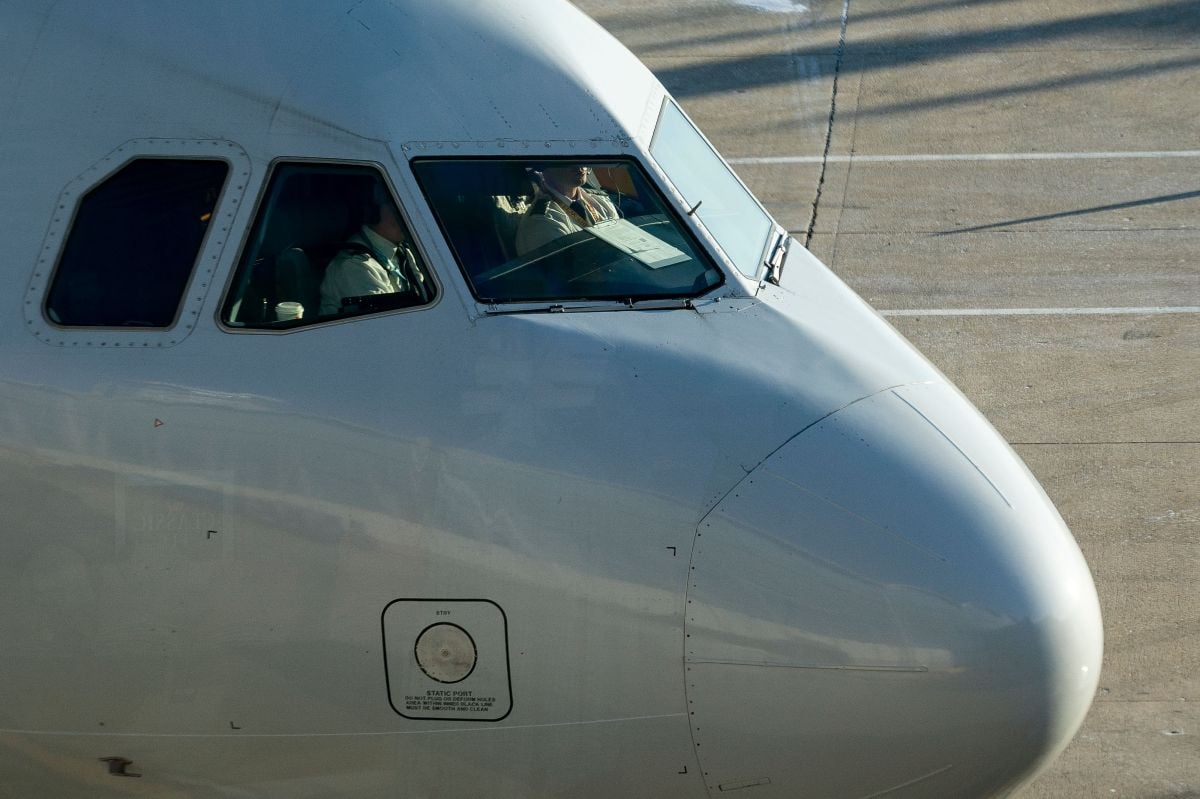 An American Airlines flight from Los Angeles bound for Washington DC was diverted to Kansas City last Sunday after “an unruly passenger” tried to open the emergency door mid-flight, the airline confirmed.

The passenger “was eventually subdued by our crew and with the help of other passengers,” according to the airline statement obtained by PEOPLE.

The Federal Aviation Administration (FAA) also confirmed to PEOPLE that the plane landed safely around 2:05 p.m. in Kansas City after “the crew reported a passenger disturbance on board.”

Another passenger on the flight named Mouaz Moustafa posted a series of tweets about the incident on Sunday.

“Flight AA1775 from Los Angeles to DC just made an emergency landing in Kansas after a near disaster when a passenger tried to open the door of the plane mid-flight,” he wrote. “Other passengers and flight attendants subdued him and had to use force to incapacitate the individual. Now in Kansas waiting for the FBI.”

He later added that FBI agents boarded the plane after “a flight attendant used a coffee pot to punch a man multiple times middle-aged man trying to open the door of the plane.”

The Kansas City FBI said in a statement that the passenger was “detained” and that the investigation of the incident is ongoing.

American Airlines added, “We are grateful to our crew members who are constantly dedicated to the safety and care of our customers and who handled the circumstances with the utmost skill and professionalism.”

According to data released by the FAA, there were 5,981 reports of unruly passengers in 2021, but the majority (just under 72%) of those incidents are related to the federal air travel mask mandate due to the COVID pandemic. in progress.

Also read:
No survivors after plane crash near Kansas airport
Woman kicks a baby’s face during a flight to stop him from crying
Man would have raped a passenger on a luxury United Airlines flight from New Jersey to London