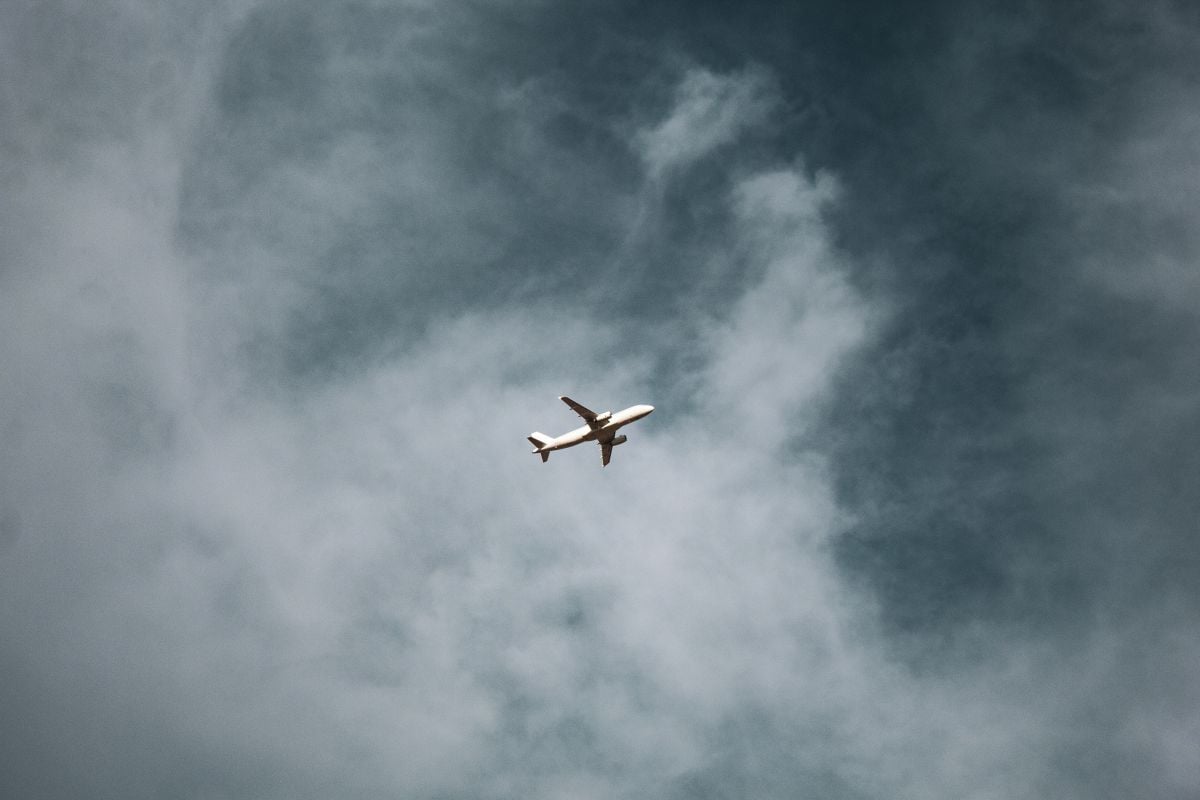 An American Airlines plane headed from Miami to London turned around and headed back to Florida after a woman on board refused to wear a mask, authorities said.

American Airlines Flight 38 aborted its planned international trip while flying over the Atlantic Ocean about an hour and a half after taking off last Wednesday, just before 8 p.m., according to reports and the flight tracking site Flightaware.

Airline spokeswoman Laura Masvidal confirmed the incident in a statement to The New York Post, saying that a “disruptive customer who refuses to comply with the federal mask mandate” was the reason the Boeing 777 landed at Miami International Airport.

“The flight landed safely at MIA, where the plane was met by local police,” Masvidal said. “We thank our team for their professionalism and apologize to our customers for the inconvenience.”

The passenger without a mask, described as in her 40s, was escorted off the plane but not charged by police, according to CBS Miami.

In exchange, she was placed on the American Airlines internal no-fly list pending further investigation, according to the company spokesperson.

The plane’s 129 passengers and 14 crew members were temporarily stranded in the United States, leaving some passengers confused when they returned to the airport.

Airlines so far this year have already reported 151 incidents with unruly passengers, including 92 related to masks, according to data from the Federal Aviation Administration. Of those, 32 have sparked investigations and four cases have seen enforcement actions launched, the data shows.

Last year there were 5,981 “rogue” passenger incidents, 4,290 of them mask-related, according to the FAA.