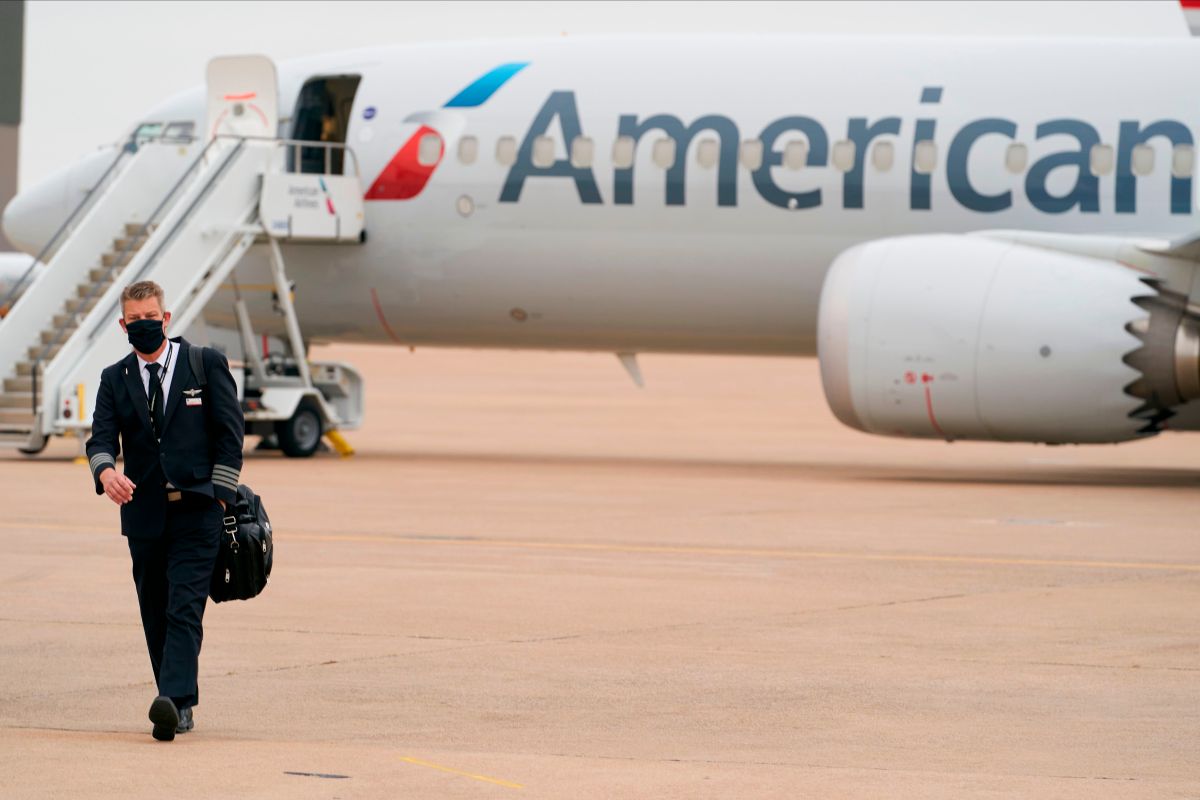 American Airlines, which has been rocked by the massive cancellations this past weekend, the company is offering flight attendants up to triple their salary to work on holiday trips, that yes they also have a perfect attendance until the beginning of January.

The offer comes just days after American canceled hundreds of flights, many of them related to a shortage of flight attendants. The additional incentives show that American is willing to pay to avoid a repeat.

American said flight attendants and reserve cabin crew members working between Nov. 23-29 or Dec.22-Jan.2 will be given time and a half, according to an internal memo.

If they also have no absences between November 15 and January 2, they will receive another 150% payment for those trips during the periods of greater influx of passengers.

“To ensure that we provide security for both our customers and team members, we are redoubling our efforts regarding our hours and staff,” American COO David Seymour said in a note to staff Friday. .

“On the scheduling front, we’ve made sure that November and December are built to meet customer demand and are fully bearable by our staff.”

The Association of Professional Flight Attendants, the union that represents some 23,000 American Airlines cabin crew, said it negotiated the incentives with the company.

The union has complained that flight attendants have faced frequent rescheduling and a shortage of hotel rooms and transport during the summer. The group has also expressed concern about the increase in unruly passengers on the flights.

Airlines spent much of the past year urging workers to apply for leave or accept scheduled layoffs.

Since travel demand rebounded in late spring and summer, some companies did not have enough staff to cover routine interruptions like bad weather.

American’s cancellations this past weekend came after Southwest Airlines suffered a similar crisis last month by canceling more than 2,000 flights that cost him about $ 75 million. Spirit Airlines also canceled more than 1,700 flights during the summer, which led it to reduce its schedules.