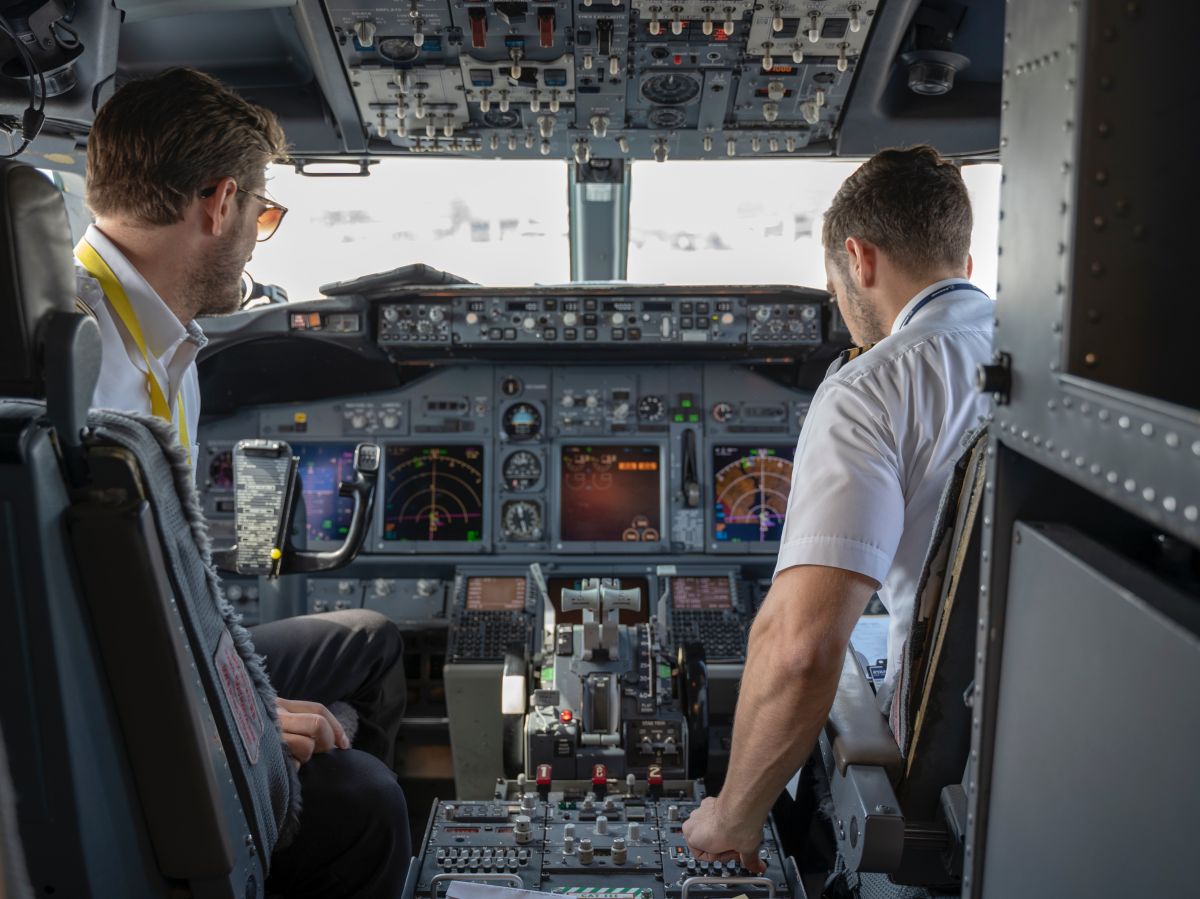 A man in Honduras broke into the cabin of an American Airlines plane bound for Miami during the boarding, allegedly evaded the pilots and damaged flight controls, before trying to jump out the window.

The Tuesday afternoon incident was apparently captured on video, and an unidentified man was seen squirming to try to get out of the cockpit window as an astonished ground crew ran to the scene.

“They are dragging him back inside,” noted the person filming, as they push the man away from the window.

Honduran daily La Prensa said it was unclear if the man was a passenger with a ticket for the flight.

American Airlines confirmed the incident and said that flight 488 from San Pedro Sula, the second largest city in Honduras after the capital Tegucigalpa, known as one of the most dangerous cities in the world, was delayed because of this incident.

The identity of the passenger was not disclosed.

“During the boarding of American Airlines flight 488 with service from San Pedro Sula, Honduras (SAP) to Miami (MIA), a client entered the flight deck that was open and caused damage to the aircraft,” the airline reported in a statement.

“The crew members intervened and the individual was eventually detained by the local police.

“A replacement aircraft is on its way to Honduras and the flight is scheduled to return at 9:30 pm local time.

“We applaud our outstanding crew members for their professionalism in handling a difficult situation.”