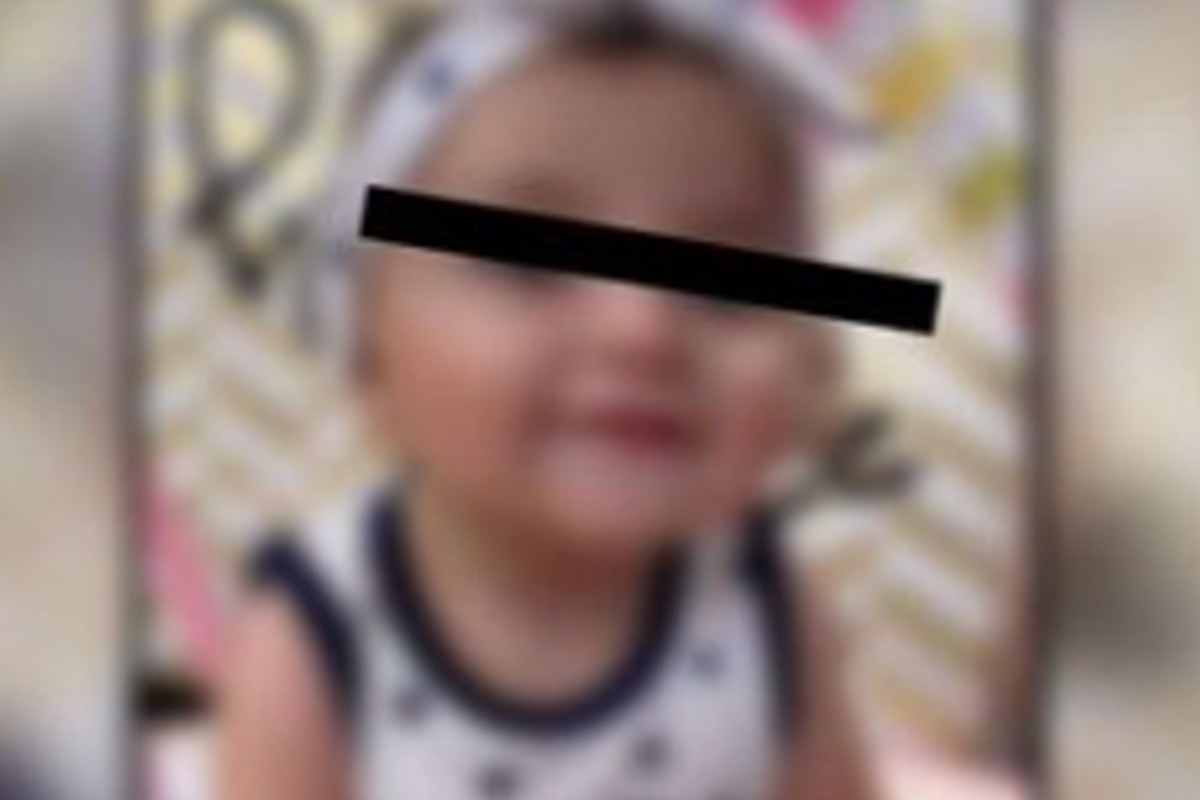 A american baby7 months old, was murdered during a shooting in Guanajuatostate located in the center of Mexico. The events occurred when his grandma was broadcasting on facebook to sell clothes and one of his neighbors broke into the house, Shooting against the family and one of the bullets hit the girl. In the midst of the chaos, the minor was taken to a private hospital, where hours later she died due to the seriousness of the wound caused by the bullet. Her family demands president of Mexico, Andres Manuel Lopez Obrador, let justice be done, because the murderer fled. It should be noted that the video was removed from social networks.

Hello, I’m the aunt of Aliyah Fuentes Lover speaking on behalf of my family. We are going through a devastating tragedy involving our sweet little angel. He was only seven months old when his life was tragically taken from us. My family and I were in Mexico as we used to visit when she was caught in a gunfight on June 13 at around 9 pm In which she was admitted to a private hospital where she lost her life on admission. She was always the happiest angel and she never wanted to be alone. She brought us joy and many memories that are unforgettable, she will always remain in our hearts”.

“How we would appreciate the support to bring her back to the United States and have a dignified burial with her loving family. We are asking for her help in any way possible for her mother, cross lover. Please help us raise money for the memorial service at this difficult time. If you can’t donate, please share this story of our little angel with those you know. Thank you”, the message from their relatives was published on Facebook with the hashtag “#JusticeforAliyahFountainsLover”.

At the moment, the Guanajuato authorities have not reported whether the aggressor belonged to a drug trafficking group, nor the motive for this brutal attack against the Fuentes Amante family, which led to the death of the baby Aliyah Fuentes Amante in the municipality of Salvatierra.

It is important to mention that the girl’s mother, Aliyah herself and her aunts are United States citizens and they constantly traveled to Mexico to vacation and attend to the business that their grandmother set up in the family home in Guanajuato, dedicated to the sale of clothes that she bought in US territory.

– Video: “Long live the Golden Boy”, with band music and batons they fire a young man who died stepped on by a bull in jaripeo