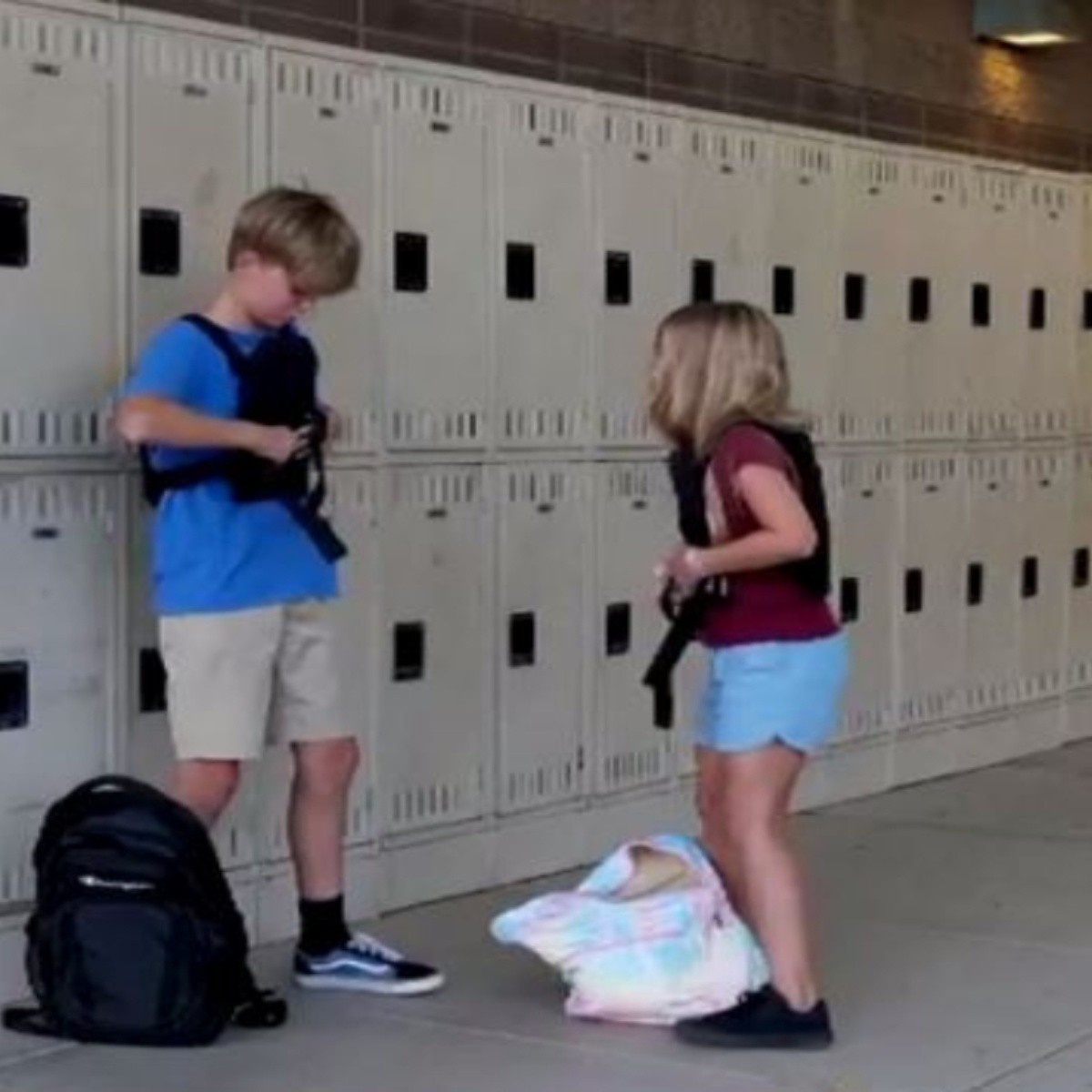 Arizona businessman designed a bulletproof vest specialized for girls, boys and adolescents, as a result of the massacres carried out in basic education schools.

Of lightweight material, foldable and in sizes suitable for minors, it is a garment with guaranteed success according to a video that shows its effectiveness.

The inventor in sample video, fires an assault rifle and shoots 10 times with the offered vestwhich highlights that after two shots the heart was already pierced, which was remained intact against the shots.

Sale which according to internet users is an option very viable to buy their daughters and sons, after the recent attack in Uvalde, Texas, in which 19 minors lost their lives.

“I prefer that my daughter carry more weight in her backpack in exchange for her safety” they commented on social networks when the product went viral.

Previous years it was put up for sale bulletproof backpacks after the shooting that occurred in Florida in 2018, a successful item that exists both in department stores and online sales.

Ron Desantis, Governor of Florida, signed a law to increase securityd in schools, that involve security agents in schools and training to act immediately in a crisis.