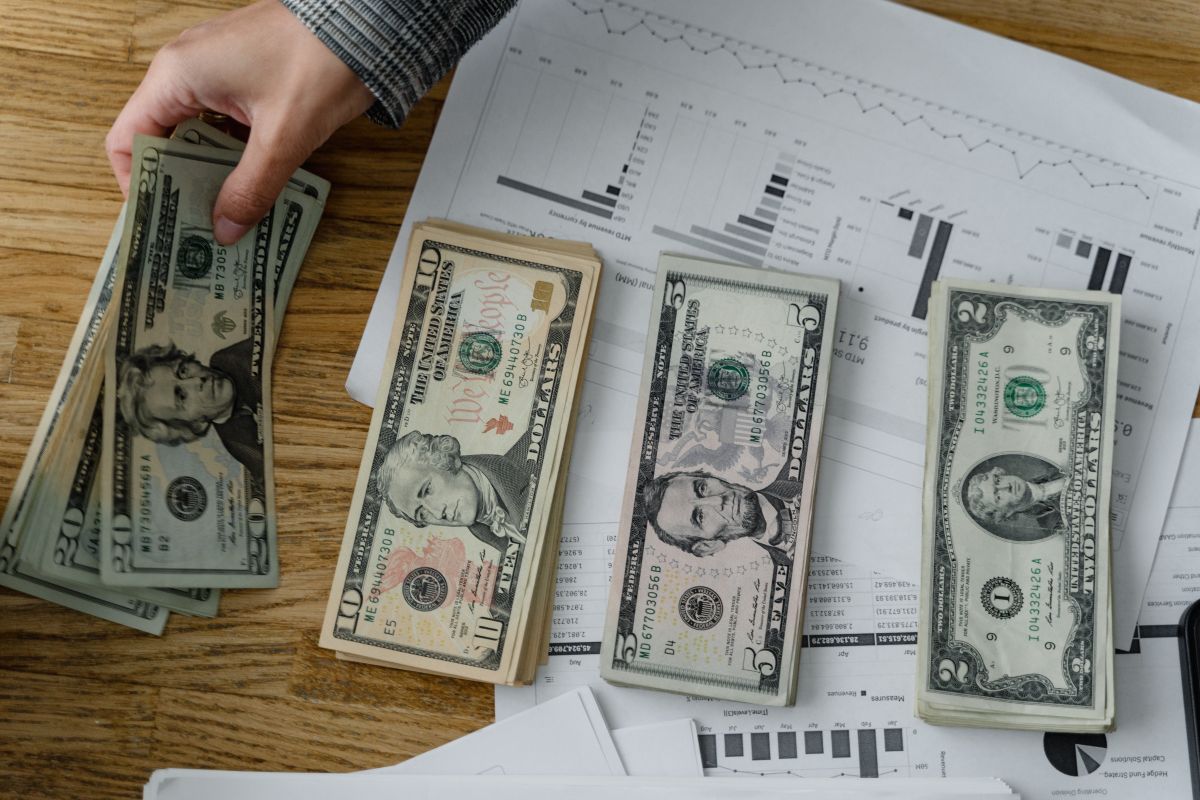 Dan Price is the name of the founder and CEO of the American company Gravity Payments, who He voluntarily decided to reduce his own salary to increase that of his employees, published CBS News.

The entrepreneur now shows the excellent results of his unusual decision and urges other entrepreneurs to follow in his footsteps.

In 2015 Price decided to reduce his annual salary by 93%, which amounted to $ 1 million., and increased that of his collaborators to no less than $ 70,000 a year. In an interview, the entrepreneur revealed that his policy has not changed and that people at Gravity Payments continue to enjoy the same benefits.

At the time, the businessman received many criticisms and warnings that his decision was very risky and could lead to problems, but after he assumed it, the company that is dedicated to processing payments, is thriving and has even tripled its workforce, plus its turnover rate has dropped to the half.

Price says that initially it was not easy, because he had to adapt his lifestyle to a more modest way, he had to sell a second home he owned and even dip into his savings.

Today, he assures that he does not need so much money to live and that a great benefit for his company was that of make very loyal employees.

The detached businessman shared that when the Covid-19 pandemic began, Gravity Payments went through a difficult time losing 55% of its income. But his team fully backed him and voluntarily accepted a temporary pay cut, which allowed them to float. And once things got better, the team was compensated.

Price is urging other companies to do the same, assuring that there are tangible evidence and benefits of what your policy brought to the company and to the lives of the workersAlthough it regrets that no large corporation has taken that initiative so far.

“My employees have done much more for me than I could do for them,” said the businessman, recalling a very emotional moment he received, when his workers, in a show of affection, They gave him a Tesla Model S car.

CEOs earn 351 times more than their employees at top US companies.