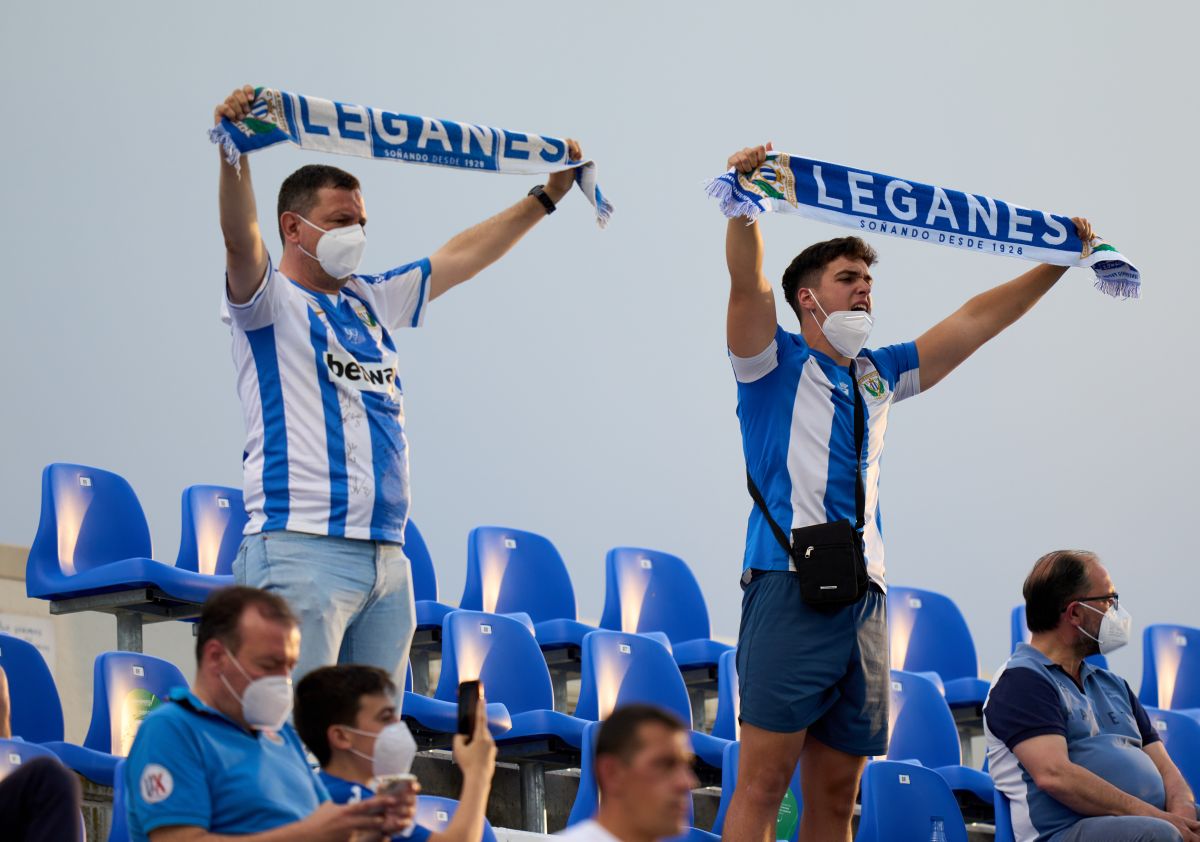 Leganés, a team from the second division of Spain, will pass into new hands after the majority shareholder, from the Moreno Pavón family, It will pass into the hands of the American group Blue Crow Sport, directed by the Mexican Jeff Lunhow.

The Moreno Pavón family had acquired the club in 2008 when the Spanish club was going through a bad economic time and they were even in the Second Division B. Since then in the last 14 years, they have managed to reverse the crisis and even reached the first division of Spain.

“I recognize the responsibility that the group is going to take. We celebrate the 94th anniversary of the club and we take this new stage seriously. I represent a group of very serious people who are in love with the sport. What we want in Leganés is to make it grow and continue what Felipe Moreno and Victoria Pavón (previous owners) have done in the last fourteen years,” said Luhnow.

Leganés will start the 2022-2023 preseason, with Idiakez as the new coach on the bench to the detriment of Mehdi Nafti, on July 4.

“We are not here to change, but to add. The memories that have existed in the last 94 years are important, but the memories that we are going to create in the future are even more important”. said the Mexican businessman, who revealed that the search process for a European team to buy began two years ago.

On July 4 and 5, the team’s preseason will begin now with new owners and they will soon hold the forty-second edition of the Villa de Leganés Trophy.

“If you plan in the short term you will damage yourself in the long run and we are not going to sacrifice the future. We try to go out and win every season because the goal is always to win wherever you are. We know that to be successful in the long term you must have a productive quarry. We will never have the resources of the greats of Spain but we must compete by being agile, smart, working harder and having access to players that the rest do not have, ”he said.

Regarding the squad for next season, which will be led by Imanol Idiakez, he declared that they are going to “invest what is needed”.

“In La Liga there are limits and you have to consider those factors. We have resources to invest in the sports, infrastructure and other part of this organization. We have spent time developing plans for what is to come and if we are going to invest it is because we need the certainty that we will be there for a long time”, he confessed.