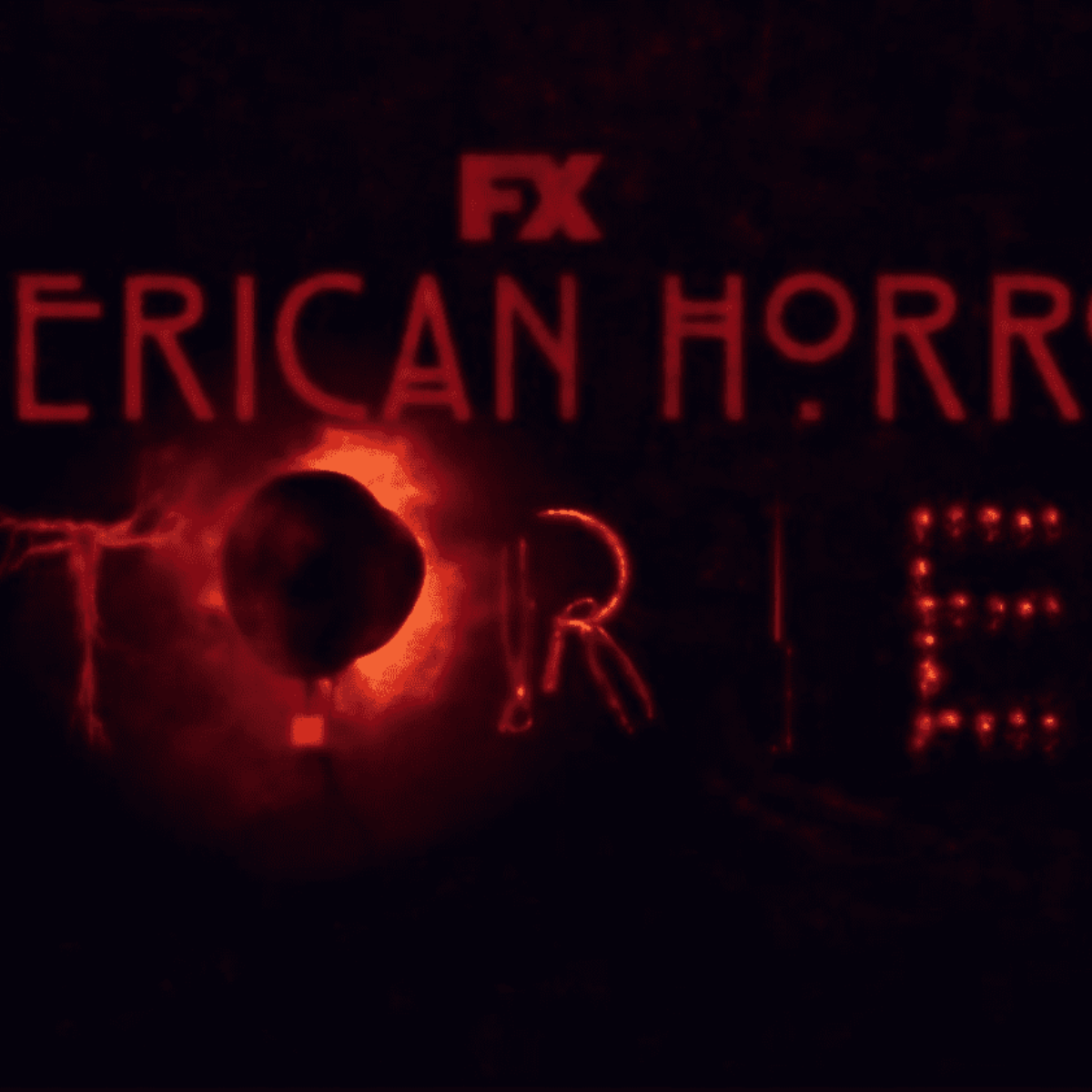 The image presented shows us stylized but dark dolls that have made more than one feel discomfort and fear just by seeing them, this being a small clue of how intriguing the new episodes of this second season can be, which already promise to be a resounding success.

It should be noted that many details are not yet known about it, such as the number of chapters or the cast that will be part of this new installment. The truth is fans will be able to enjoy it starting next Thursday, July 21 on FX and Hulu. Let us remember that it is first released in the United States and months later it arrives in Latin America.

It was in May 2020 when Ryan Murphy met with the cast of American Horror Story to gather ideas that give life to a spin-off of the series. Two years later, the project has been carried out with great success and today a long-awaited second season is about to premiere.

You may not know but the first season of American Horror Stories was a resounding success in the United States becoming the launch of Hulu’s most successful FX series. A similar case occurred in Mexico, since its premiere on the Star+ platform in October 2021 caused great fury among fans of the terrifying series.

It may interest you: Seasons of American Horror Story and how to watch them in order

Where can I watch American Horror Story?

According to information circulating on the Internet, which AmericanPost.News bring for you all ten seasons of american horror story Y the first season of American Horror Stories are available in Star+. About the second season of the upcoming spin-off, it is expected to reach the platform until 2023.