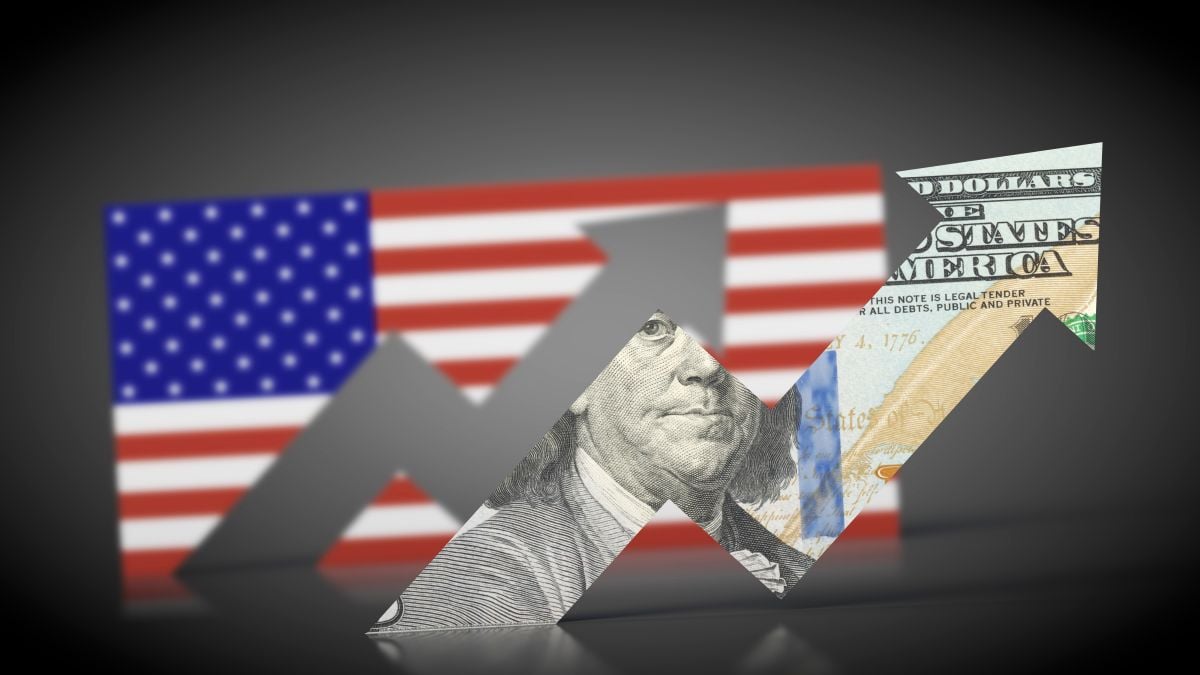 A new report from Moody’s Analytics indicates that with the highest inflation Average Americans are spending an additional $311.78 more than a year agoto pay for the same basket of goods and services.

In information released by Fox Businees, Ryan Sweet, author of the analysis, pointed out that the figure is slightly less than last month, but still a significant burden on households.

The senior economist at Moody’s Analytics pointed out that the financial restriction derives from the increased cost of a number of everyday goods, including cars, rent, food, gasoline, and health care.

The Department of Labor reported a few days ago that inflation accelerated again in April 0.3%, with an increase in the consumer price index of 8.3%. And although it was slightly below the 41-year high recorded in March, it was higher than analysts expected, meaning inflationary pressures in the economy remain strong.

The data provided by Sweet is the result of comparing the prices of goods and services in April with how much households would have paid for those same items. when inflation was 2.1%, the average in 2018 and 2019.

Inflation at four-decade highs is eating away at wage gains Americans have seen in recent months.

High inflation has forced the Federal Reserve to tighten monetary policy by raising the benchmark interest rate by 50 basis points in May for the first time since 2000and have signaled that increases of a similar size are expected at upcoming meetings in their bid to rein in rising prices.

Powell has pointed out that achieving the “soft landing,” the Sweet spot between cooling consumer demand without crushing economic growth could prove tricky.

For the Moody’s economist, the possibility of a soft landing is getting smaller and smaller and the Fed could face a Hobsonian election: “push the economy into a mild recession, similar to our scenario, to control inflation or wait and possibly cause a more significant recession, as a stagflation scenario is possible next year if the Fed is not aggressive enough,” the economic analyst wrote.

You may also like:
– The Federal Reserve increases the interest rate by 0.5%, the largest increase in 20 years
– Inflation increased only 0.3% in April: the year-on-year decreases slightly to 8.3%, reports BLS
– The products that have risen the most in price in the United States until April 2022