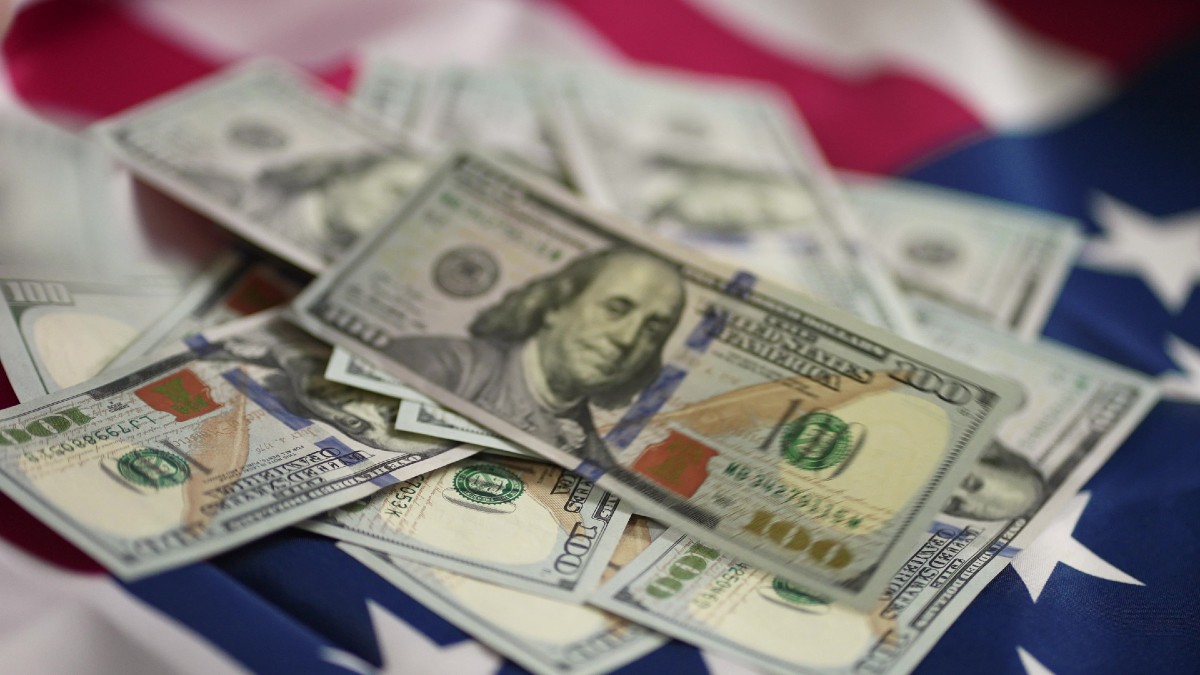 Americans are getting into debt and until last June, the domestic level of indebtedness already totaled $40,100 million dollarsaccording to data from the Federal Reserve (Fed).

The data is notorious, since it far exceeded the expectations of analysts, who expected a level of indebtedness closer to $23.8 billion which was recorded last May.

The debt data for June grew 10%compared to 6.3% in May, which shows that families are taking on debt, in the midst of a high inflation scenario, in which prices continue to rise.

One of the effects that have been visible in recent months of historical inflation is that families use their credit cards more frequently due to lack of ability to pay.

According to a quarterly report from the Federal Reserve Bank of New York, debts associated with the use of credit cards increased 13% in the second quarter of the year, the highest level since 1999.

Credit card debts are qualified by the Fed as an indicator of revolving debt, as they are a type of debt whose payment is based on the percentage of your total balance for each month.

Whereas, for debts considered non-renewable, such as auto loans and student loansthe level of indebtedness of the Americans was 8.8% last June, from 5.8% in May.

In Friday’s report, the Fed does not consider debts resulting from mortgage loans for the purchase of housing, which are considered to occupy the greatest payment capacity of the debtors.

The Fed also detailed that US households borrowed $98 billion in full, additional, during the second quarter of the year.

The indebtedness data for last June coincided with an independent report from the New York Fed that indicates that debt not associated with housing payments grew by $103 billion dollarsduring the second quarter of the year, which is the worst figure since 2016.

Consumers have begun to resent high inflation rates and reconsider their spending, moving away from products that are not considered essential, such as food and gasoline.

You may also like:
– 3 tips to save money with credit cards
– Americans resort to using credit cards to cope with historical inflation
– Average American debt is $1,249 this holiday season