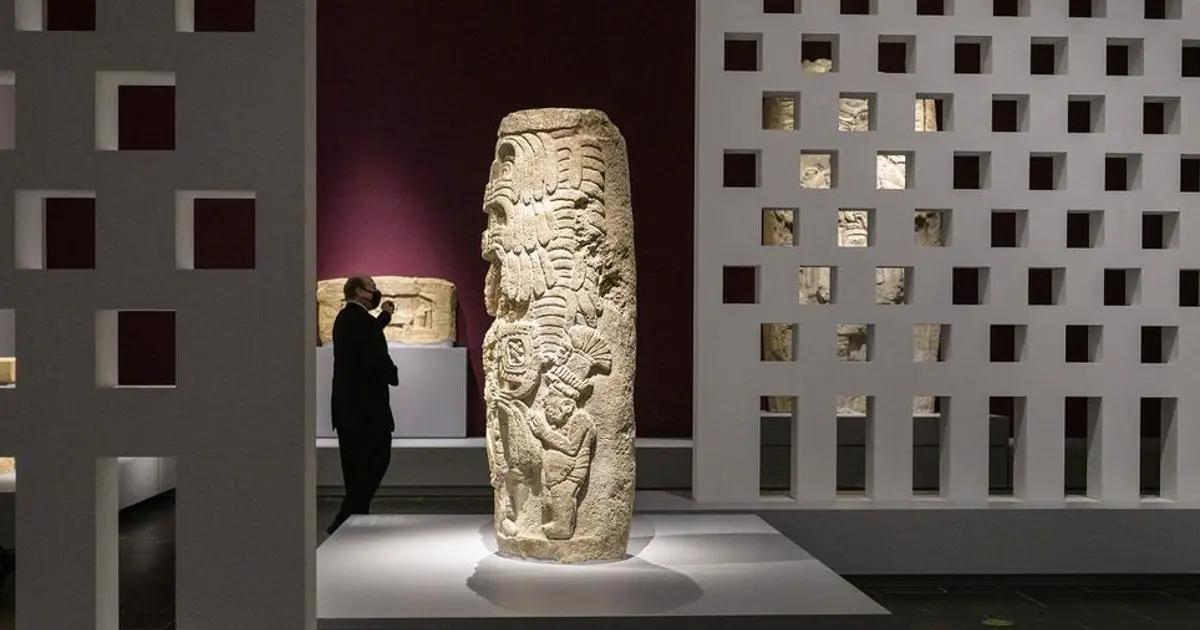 U.S. citizens Stephanie Allisson Jolluck and Giorgio Rossilli were arrested when they were moving in a car with 166 pre-Hispanic archaeological pieces in Antigua Guatemala, a city located 50 kilometers from the capital of the Central American country, according to the report of the National Civil Police (PNC).

Among the archaeological elements seized were found stone spheres, mortars, sphinxes, yokes, and anthropomorphic figures, among others, and they were sent to the local court, according to the same source.

The recovered pieces will be examined by an archaeologist of the Ministry of Culture of Guatemala to obtain an accurate expert opinion on the value and authenticity of what was seized from the American couple.

A criminal court of the first instance must hear the case of the detainees and determine whether to open criminal proceedings against them.

On November 10, Stephanie Jolluck had already been arrested when she tried to leave Guatemala with two archaeological pieces in her luggage.

Jolluck, 49 years old, was granted by a judge a substitute measure, a criminal investigation was initiated against her, and she was placed under house arrest until the Public Prosecutor’s Office (MP, Fiscalía) presented a formal accusation.

Due to her second arrest, a new judge will have to decide whether to grant her a substitute measure again or whether she should enter prison in the Guatemalan system.

In Guatemala, the law punishes the “theft, robbery, and trafficking” of archaeological pieces because they are considered national patrimony.

The Ministry of Culture, through its specialized unit, has reported in the past the location of registered archaeological pieces that were stolen to be auctioned in European countries.