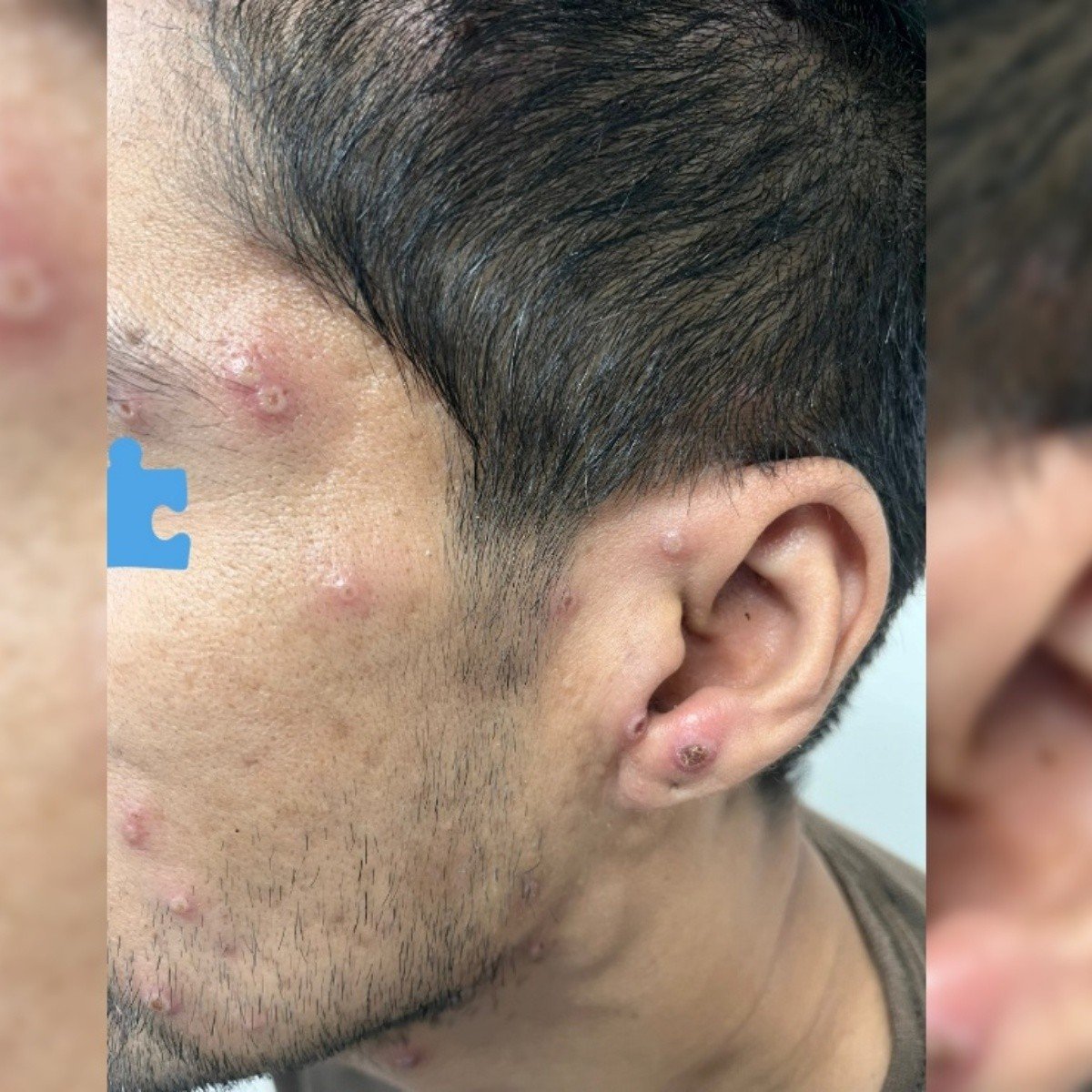 The Pan American Health Organization (PAHO) reported today Friday that the region of the Americas has reported around 10,000 infections by monkey poxor simian, the equivalent of 36% of all global cases.

The continental body said through a statement that the countries of the region approved a resolution to support equitable access to the vaccine against monkey pox in the Americasduring a special session of its Board of Directors.

Most infections in the Americas are concentrated in three countries. Only the United States concentrates 7,509 infected, followed by Brazil with 1,474 and Canada with 957 cases of monkeypox.

The PAHO pointed out that “cases of monkeypox continue to increase in several countries of the Americas” and recalled that on July 23, the World Health Organization (WHO), declared the monkeypox outbreak a public health emergency of international concern.

“The current outbreak started in mid-May and has so far affected 89 countries around the world. AmericasAround 10,000 monkeypox infections have been reported in 24 countries since the start of the outbreak, accounting for 36% of global cases.

PAHO Director Carissa Etienne pointed out that “the declaration of a public health emergency of international importance came with detailed recommendations both for countries and territories that have not detected any cases and for those that already have imported cases or transmission in their communities”.

“We believe that when the recommended measures are applied properly, we can stop the transmission of the virus from the monkeypox“, considered the official.

These recommendations include risk communication and engagement of affected communities, early detection and surveillance, treatment and isolation of patients, and contact tracing.

“Post- or pre-exposure vaccination could be a complement to other measures,” added the PAHO Director.

Etienne pointed out that there is currently only a third-generation vaccine against monkey pox in the world, and is made by a single producer.

The recommendations of the PAHO Technical Advisory Group on Vaccine-Preventable Diseases, as well as those of the International Health Regulations Emergency Committee, convened by the WHO, stipulate that countries should prioritize vaccines for specific groups, as well as close contacts of a confirmed case, in order to maximize the impact of the vaccines considering the limited supply.

According to a statement from the Ministry of Health of Argentina issued last August 3, the South American country accumulated until that day 32 cases of monkeypox, all male. 78 percent had a history of foreign travel, while the rest had contact with a traveler or a confirmed case.

PAHO detailed that the symptoms of the disease include fever, intense headache, swollen lymph nodes, muscle pain and a rash that forms blisters and crusts.