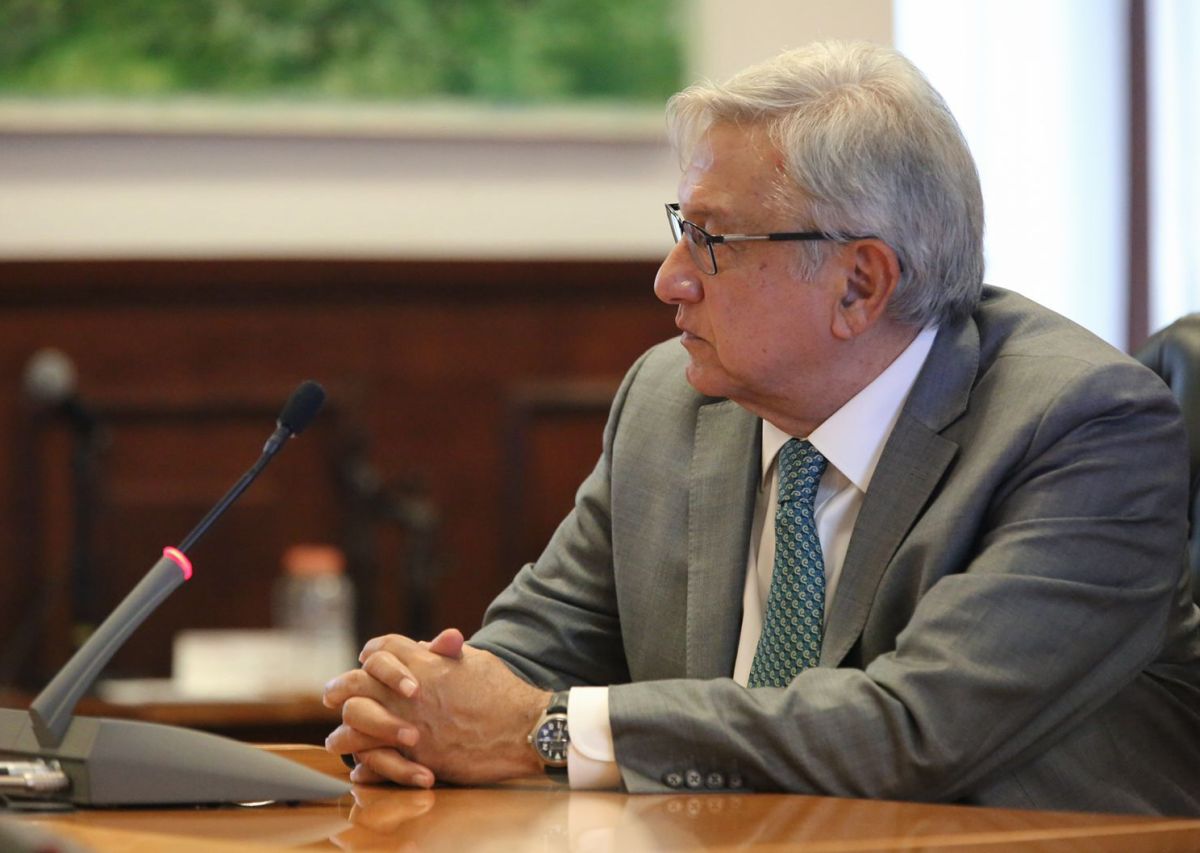 MEXICO CITY – The President of Mexico, Andres Manuel Lopez Obradorconfirmed this Friday that the 14 Navy agents who died when a helicopter fell in the city of Los Mochis, Sinaloa state, participated in the operation to apprehend the capo Rafael Caro Quintero.

With this posture, the president contradicted what was previously announced by the Secretary of Marinto which he stated that “there is no information that the plane crash is related to the arrest of the alleged drug trafficker.”

This despite the versions that were handled in the media that indicated that the aircraft allegedly participated in the operation to capture the capo, which occurred in the state of Sinaloa.

“I am very sorry for the loss of 14 members of the Mexican Navy and I hope that the seriously injured officer recovers. I send my most sincere condolences and hugs to your family, colleagues and friends, “said López Obrador on social networks.

He said that the Secretary of the Navy, José Rafael Ojeda Durán, informed him “that an investigation will be ordered to find out the causes of the crash of the helicopter in which they were traveling when they were about to land in Los Mochis, Sinaloa after fulfilling the mission of supporting who executed the arrest warrant against Rafael Caro Quintero.”

The message from the Mexican president was given hours after the accident.

Through a statement, Semar reported that the accident occurred “during the operational activities carried out by this institution.” He specified that “15 people were transported in the helicopter, of which, unfortunately, 14 lost their lives and one is receiving medical attention.”

“A Mexican Navy aircraft crashed in Los Mochis, Sinaloa. Based on the information available at the time, a Black Hawk helicopter suffered an accident, the causes of which are unknown at the time,” the note said.

The Semar, which regretted the accident and the deaths, pointed out that the corresponding investigations will be carried out to determine the causes that could cause the accident of said aircraft.

Mexican capo Caro Quintero, the most wanted fugitive by the US Drug Enforcement Agency (DEA), was arrested this Friday in the municipality of San Simón (Choix), in the state of Sinaloa, and a dog participated in his discovery, the Secretariat said. of Navy (Semar) of the Government of Mexico.

In a statement, the agency indicated that Caro Quintero, 69, was hiding in the bushes and a dog from the institution, trained in search and rescue, helped locate him.

The capo was wanted for the 1985 kidnapping and murder of DEA agent Enrique Camarena and for other crimes related to drug trafficking and organized crime.

The arrest of Caro Quintero occurs days after the meeting of the president of Mexico, Andrés Manuel López Obrador, with his counterpart from the United States, Joe Biden.