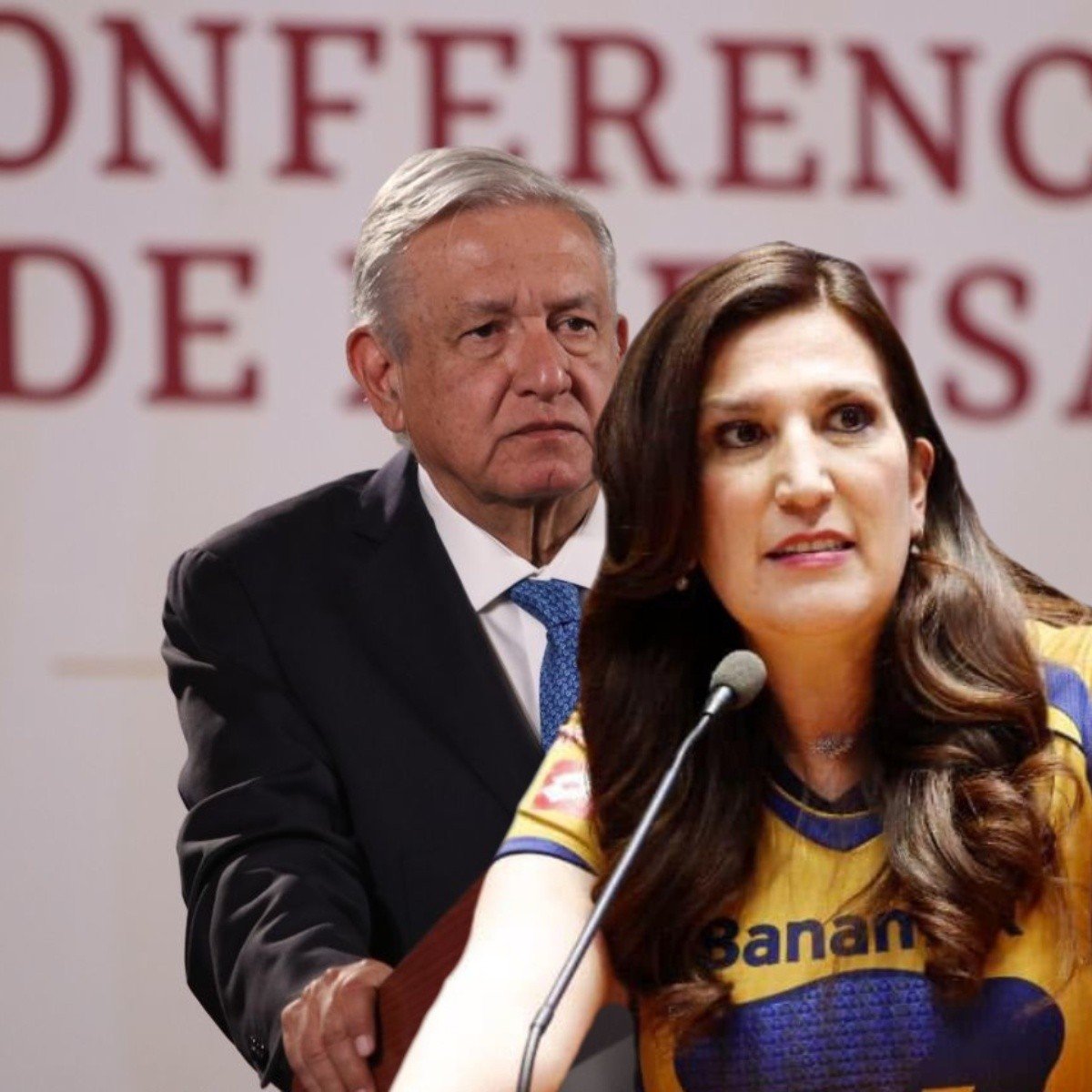 Mexico.- Kenya López assured that AMLO only wants drug traffickersbecause he cares for them and treats them better than the UNAM, the ITAM and the doctors, according to the criteria of the senator of the National Action Party.

On May 18, 2022, a video began to be broadcast on social networks where you can see Kenya LopezPAN senator, assuring that the president of Mexico Andrés Manuel López Obrador does not want the National Autonomous University of Mexico, nor the Autonomous Technological Institute of Mexico.

It should be noted that President López Obrador has indeed launched messages against the ideological management of public universities in Mexico, including UNAM, even, on May 18, 2022, he criticized that said house of studies went home when the COVID-19 pandemic began. Covid-19, instead of supporting the fight against it.

Even though he President Lopez Obrador He has not declared that he hates either of the two houses of study, only the ideology with which they are administered, Kenya Lopez assures that the president of Mexico does not want them.

The PAN senator assures that AMLO loves the drug traffickers, because he does care for them, possibly due to the recent controversies that have been unleashed at the national level, first of all, the care that the elements of the National Defense Secretariat have taken when meeting with assassins or drug traffickersthat is to say, to try not to arrive at the confrontations with bullets.

Secondly, due to the declarations of the president of Mexico where he mentions that he also seeks to take care of the lives of criminals, since they are also human, that even if they have taken an illegal path they must be treated according to law and not according to the policy of the one that “by iron kills, to iron dies”.

Finally, it is reported that Kenia López, together with senators Lilly Téllez and Xóchitl Gálvez, has established herself as the female triad of the PAN, which is gaining more presence in social networks, all three are women and opposition to the AMLO government.