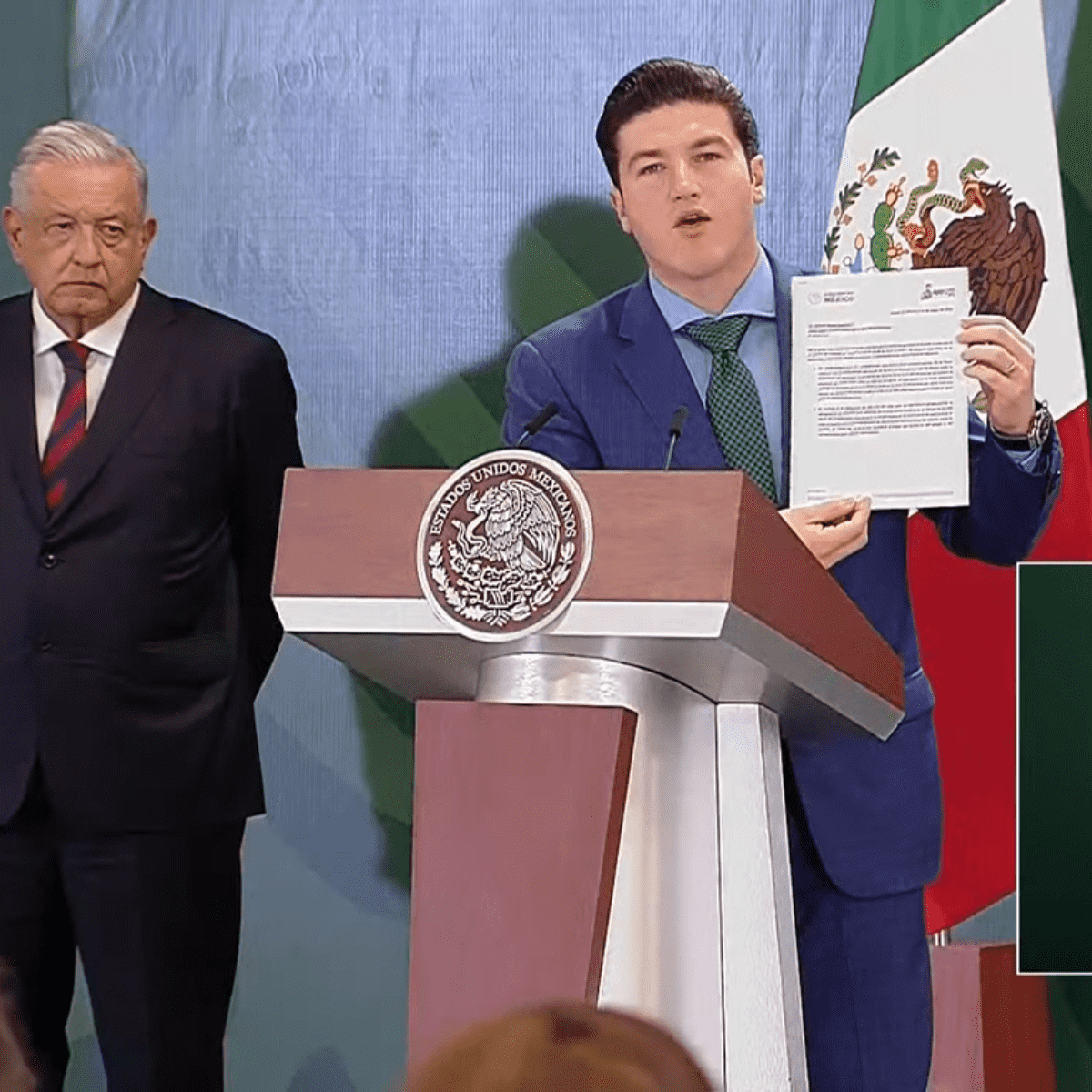 Monterrey.- The Government of Mexico, led by President Andrés Manuel López Obrador, will deliver to the Government of Nuevo Leonmore than 2 billion pesos for the construction of the Liberty Damin order to address the drought in the metropolitan area of ​​Monterrey.

This was reported by the governor of Nuevo León, Samuel Garciaduring La Mañanera carried out from the northern entity, thanking the president AMLO for the resources provided for address the problem of lack of drinking water.

The state president stressed that the project of the Liberty Dam Promoted by the Federal Government, it will allow the supply of 2,000 liters per second to the Monterrey metropolitan area.

“For this same project, next year, it is estimated to contribute the amount of another thousand 132 million pesos and finish the work in December 2023.” With this action, the metropolitan area will increase from 1.5 to 2 thousand liters per second, which is so urgently needed here, “added García Sepúlveda.

There will be suburban train

He also reported that the suburban train project in Monterrey is going to be a reality, since the President Lopez Obrador He informed him that the federation will put 3 billion pesos to build it, and will also grant the concession to start the train.

“In a first phase, it goes from Santa Catarina to the Airport, with the capacity to transport 170,000 passengers daily, it will also support us with 3 billion pesos for its construction,” said Samuel.

The governor endorsed his gratitude to President Andrés Manuel, assuring that he will always be welcome in the state of Nuevo León.