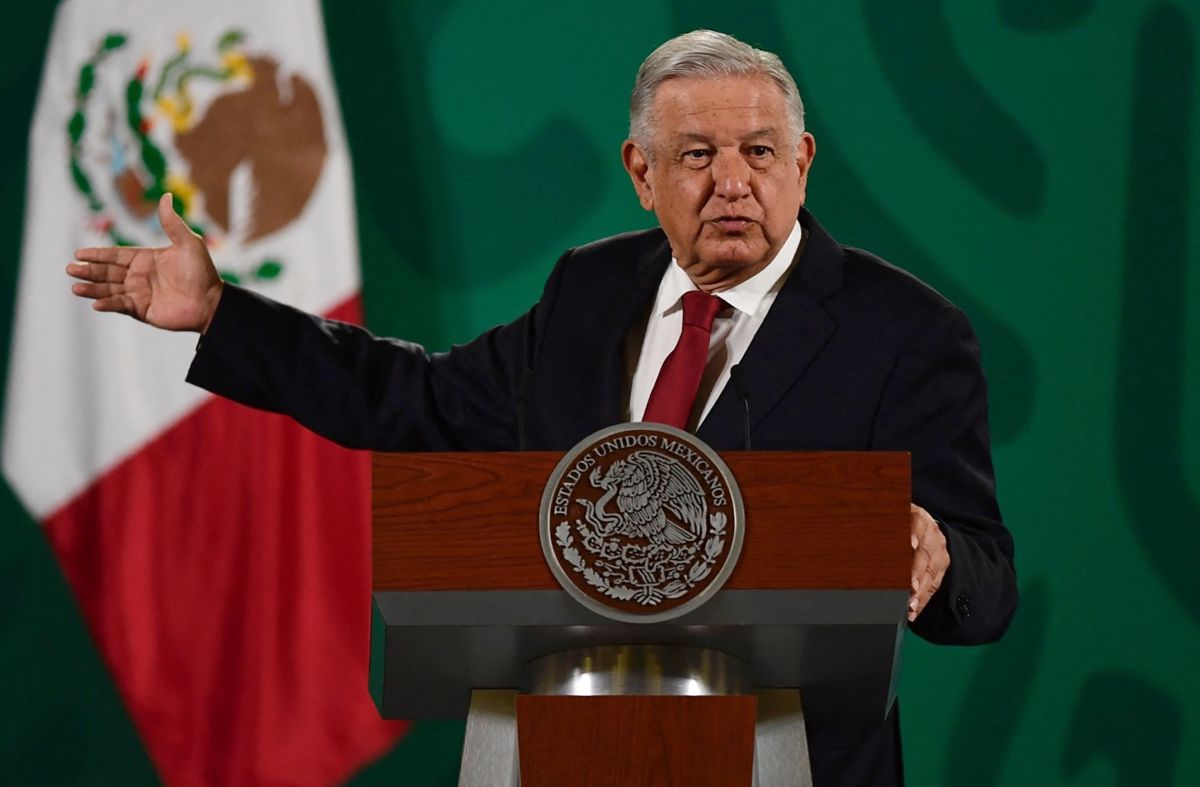 Andrés Manuel López Obrador (AMLO) affirmed that the confessed murderer of presidential candidate Luis Donaldo Colosio, Mario Aburto would receive government protection if he were to provide another version of the case, under the assumption that he was tortured and threatened so as not to declare the truth of the assassination.

“If Mr. Aburto’s family and himself have something to say about his process that mean another version of events and if he can prove that he was tortured, that he is threatened and that is why he has kept silence, the Mexican State would protect him, ”said López Obrador in his morning conference.

The president affirmed that the resolution of the murder that occurred in Lomas Taurinas in 1994 is in the interest of the government he presides and an act of justice towards the former victim victim.

“We are very interested in the fact that there is no doubt or suspicion about this unfortunate murder of Luis Donaldo Colosio. It was a vileness what they did to him ”, he sentenced in his press conference.

“It would be an act of justice and therefore it would be a matter of State. If he were willing to tell his version, full protection would be given to him and his family. If you have something to contribute ”.

If Aburto confirmed the versions registered with the Attorney General’s Office (FGR) in his current trial, his human rights would be guaranteed.

The National Human Rights Commission (CNDH) of Mexico recommended on October 27 to the FGR to carry out a new investigation into the case of Mario Aburto.

Read more
* 25 years after his murder, they reveal unpublished spots by Colosio
* Luis Donaldo Colosio: the assassination that unleashed the spiral of violence that Mexico suffers
* Assassination of Colosio, drug trafficking could be involved