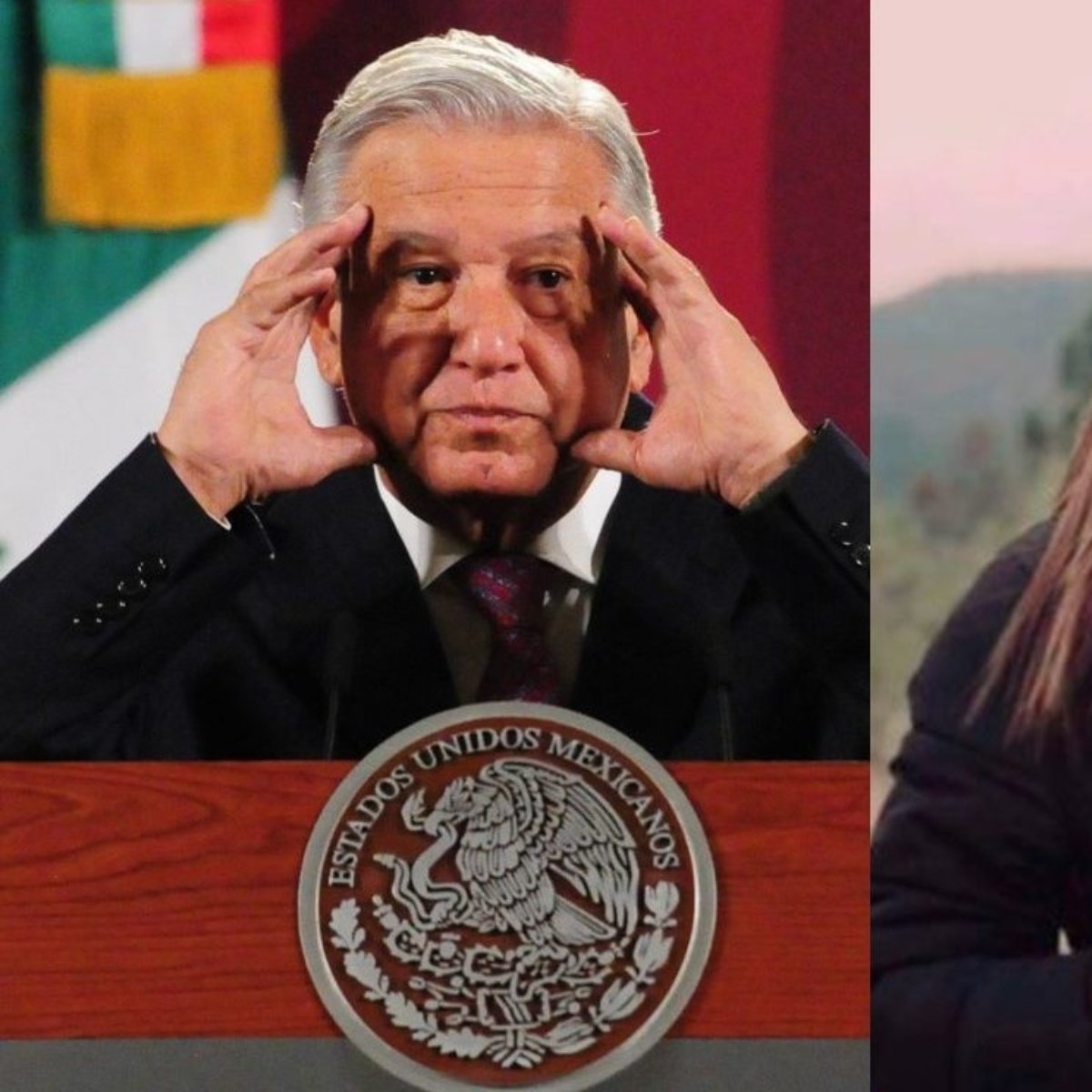 President Andres Manuel Lopez Obrador (AMLO) announced that he held a brief meeting with the parents of Debanhi Escobar upon his arrival in Nuevo León, with whom he said, he promised to help clarify what happened so that there is no impunity in the case.

During his press conference held from Military Camp 7-A, in Apodaca Nuevo León, the president explained that the meeting took place on the morning of this Friday, May 13.

Also during the morning, the undersecretary of Public Security, Ricardo Mejia Berdejaannounced that federal authorities will meet this Friday with the parents of the young woman for the investigations of the Debanhi case “and that they can fully clarify with the entire Mexican society.”

The president revealed that he met with the parents of the young woman from Monterrey and promised to help clarify what happened with his daughterhe said this so that there is no impunity in the case.

“I already met with them this morning, very good people, very good, a teacher, his wife, because as parents they are very hurt, waste; I spoke with them and made a commitment to help clarify what happened and to ensure that there is no impunity,” said López Obrador.

As we announced in AmericanPost.Newsalso this Friday, the undersecretary of public security announced the creation of an inter-institutional team to investigate the case of the young woman found dead in a cistern.

Where did Debanhi Escobar live?

Debanhi Escobar I was 18 years old, I lived in the municipality of Apodaca, Nuevo León and was a student at the UANL School of Law and Criminology. The young woman was reported missing on April 9 after attending a party with her friends, who allegedly left her abandoned. Debanhi’s body was found lifeless in a cistern at the Nueva Castilla motel, 13 days after her disappearance.