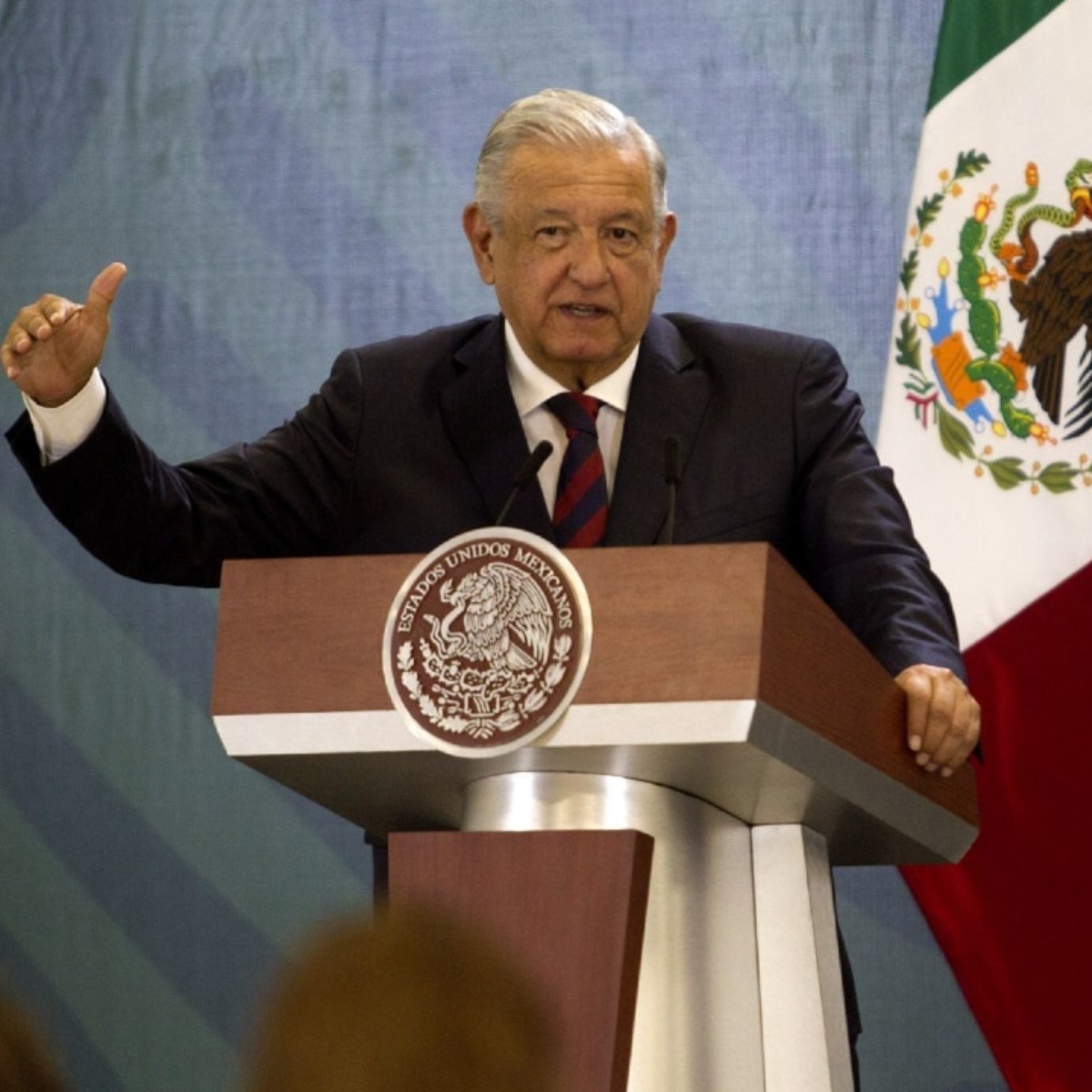 The President Andrés Manuel López Obrador (AMLO) this Friday, May 13 at your morning conference from New LionHe said that he met this morning with Debanhi’s parents, Mario Escobar and Dolores Basaldúa, to whom he made a promise about the case that shocked Mexico.

The president pointed out that the parents of Debanhi Escobar they are very good people, “as parents they are very hurt, broken, and I talked to them and made a commitment to help clarify what happened so that there is no impunity,” said the president.

The president of Mexico, López Obrador, assured that his administration agrees with the governor and with the authorities of Nuevo León, for which he emphasized: “we are going to be pending.” Likewise, he called on the media to continue making public complaints transparent, as well as critics to avoid impunity.

AMLO expects a favorable response at the Summit of the Americas

López Obrador said he expects a favorable response to his demand that all the countries of the continent be invited to the Summit of the Americas.

It is necessary to promote unity and cooperation for the economic potential of the region, said the Mexican president.

With President Donald Trump, cooperation agreements were reached despite his initial reluctance, López Obrador stressed and said that the workers of Mexico are among the best in the world.

The development of countries does not depend solely on financial strength, he pointed out.

Politics is not Manichaean, of good and bad, López Obrador considered, and if all the countries of the region are invited, the political achievement would be that of the president of the United States, Joe Biden, he estimated.

“Wars are the most irrational thing there can be”: AMLO

The president charged that wars are the most irrational thing there can be and lamented the execution of people during the Spanish Civil War.

The president recalled the American writer Ernest Hemingway, who wrote about the Spanish conflict in the novel For Whom the Bell Tolls.

In the history of Mexico, wars punished those we now consider founders of the country, such as Miguel Hidalgo, López Obrador recalled.

President Francisco I. Madero also received repeated insults, said the Tabascan and assured that he was the best man in the Mexican public service. However, he was imprisoned and killed.

Prison for Jaime Rodríguez “El Bronco” is not political revenge

The process that is being followed against the former governor of Nuevo León Jaime Rodríguez El Bronco must rule out that it is a question of political revenge, in addition to taking into account the health conditions of the detainee.

However, he stressed that the matter is the responsibility of the state of Nuevo León and must be resolved locally autonomously.

Regularization of vehicles of foreign origin

The head of the Secretariat of Security and Citizen Protection (SSPC), Rosa Icela Rodríguez, asserted that the policy of regularization of vehicles of foreign origin seeks to control crimes, since 80% of illegal acts are committed in this type of car.

The customs system, the Ministry of the Interior (Segob) and the Ministry of Finance and Public Credit (SHCP) participate in this process, highlighted the federal official.

As we have mentioned in other informative notes from AmericanPost.Newsmore than 44,000 vehicles have been regularized under these conditions and registration and placement procedures continue, he indicated.

In the neoliberal period, teachers were stigmatized with the hidden purpose of privatizing education, accused the president.

He asserted that he does not condemn private education, but recalled that the majority of citizens cannot pay school fees, in addition to the fact that it is the State’s obligation to guarantee free and quality education.

For this reason, attention to Mexican teachers has been given priority, López Obrador asserted and announced that a plan to increase their salaries will be announced on Sunday.

The president opened the question and answer session in the morning conference to answer a question about the water problems in the capital of Nuevo León.

He thanked the support of the Neolon business community to redistribute the liquid in the metropolitan area, and maintained that structural, substantive solutions are sought through investment in dams.

The aim is also to modernize the irrigation districts to avoid dryness and take care of the water, the president said.

In addition, Governor Samuel García said that Monterrey’s population growth was not accompanied by investment in water.

He recognized a 15% deficit in the supply and use of water in the state capital, in addition to asserting that it is the second most populous city in the country.