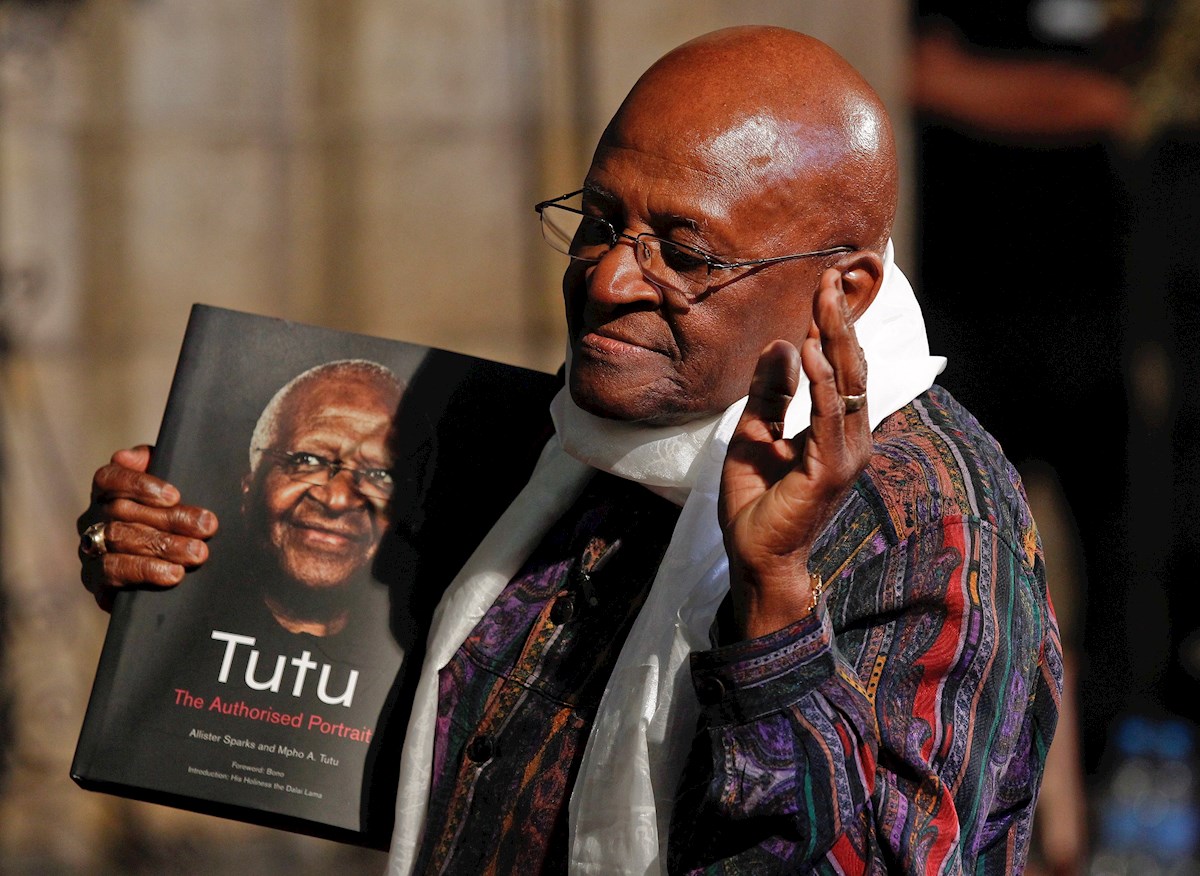 The Mexican President, Andrés Manuel López Obrador, this Sunday mourned the death of Desmond Tutu, South African Archbishop Emeritus and Nobel Peace Prize winner who was key in the fight against “apartheid”.

“Desmond Tutu, Nelson Mandela’s comrade in struggle against racism, died today at the age of 90 in South Africa,” said the president of Mexico on his social networks.

The Mexican president recalled one of the most famous sayings of Tutu, who died in Cape Town, in southwestern South Africa.

“One of his phrases is lapidary but forceful and true: ‘If you are neutral in situations of injustice, you have chosen the side of the oppressor‘”López Obrador quoted.

The news of death was announced by the South African government earlier in the day and, shortly after, it was also confirmed by the Anglican Church of South Africa and the Desmond & Leah Tutu Foundation (name of his wife).

Awarded the 1984 Nobel Peace Prize for his fight against the brutal racist oppression of apartheid in South Africa, Tutu is considered one of the key figures in contemporary South African history.

Other international leaders who have mourned his death include Boris Johnson, Prime Minister of the United Kingdom, Pope Francis, and the top Tibetan spiritual leader, the Dalai Lama.

Born in 1931 in Klerksdorp, a small town southwest of Johannesburg, Tutu started out as a teacher before studying theology and ordaining himself a pastor of the Anglican Church in 1960.

In 1975 he was appointed Dean of the Anglican Cathedral of JohannesburgA position that was acceded to for the first time by a black man, and he took up residence in the ghetto district of Soweto, on the same street where Mandela had lived.

There he witnessed one of the most convulsive stages of apartheid, with the 1976 student protests – in which more than 600 people died, most of them young – as the greatest exponent.

At that time he began to openly express his support for the Black Consciousness movement and intensified his anti-apartheid activism until he became a figure of international resonance.

It may interest you:
Desmond Tutu, Nobel Peace Prize winner and hero of the anti-apartheid struggle, dies at the age of 90